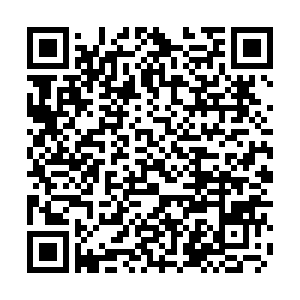 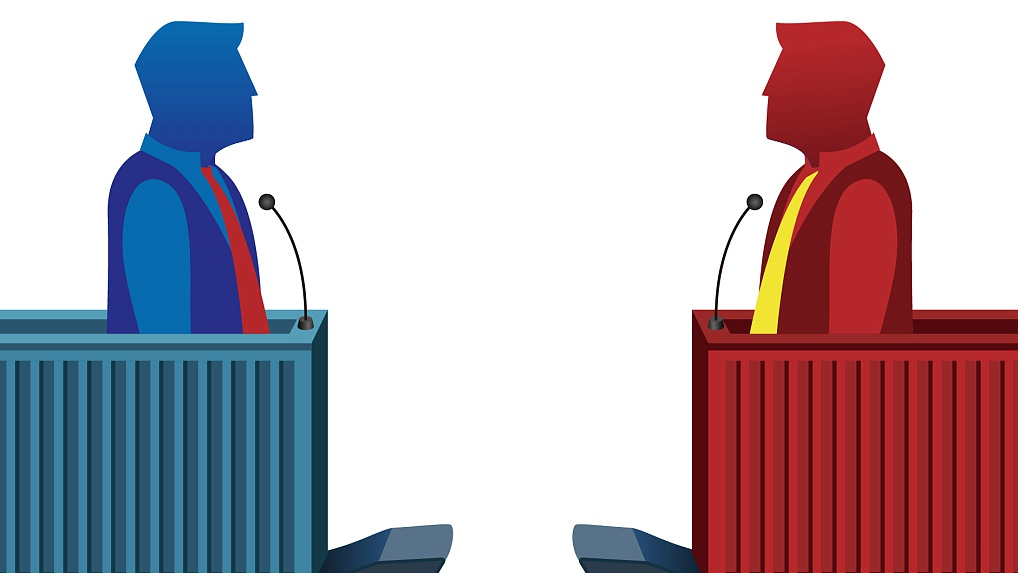 China and the U.S. are set to begin a new round of trade talks from October 10 to 11 in Washington. Chinese Vice Premier Liu He will lead the delegation and negotiations with U.S. Trade Representative Robert Lighthizer and U.S. Treasury Secretary Steven Mnuchin. Key members of the Chinese delegation include representatives from the Ministry of Commerce, the Ministry of Industry and Information Technology and the Ministry of Agriculture and Rural Affairs.

Last month, in a sign of goodwill, both sides made concessions by suspending some planned tariffs. However, on October 7, the U.S. Commerce Department said it was adding 28 Chinese entities on a U.S. trade blacklist. The upcoming trade talks come one week before the U.S. plans to increase tariffs on Chinese products to 30 percent from 25. Whether the latest round can produce a deal is still anyone's guess.

"I think both sides are essentially trying to shape the negotiating table by putting many items out there to be negotiated upon and not just one item. And I think that kind of multilateral negotiating strategy is one that makes the process a little bit more difficult and more complex, but it also gives room for bargaining. And I'm very hopeful that both sides will reach an agreement that we will want to continue to talk," said William Lee, the Chief Economist of the Milken Institute.

Lee insisted that the most important thing is that if talking shuts down, nobody wins. But if talking continues, even if there's no apparent progress made, both sides could reach a better understanding.

"I certainly agree with that," said Neysun Mahboubi, a research scholar at the Center for the Study of Contemporary China from the University of Pennsylvania.

This is the 13th round of the trade talks. Mahboubi said in the U.S. there may be some kind of interim or preliminary deal that will resolve some of the easier items, but that opens the way to later discussions potentially after the presidential election, at least sometime in the future for some of the thorny issues.

"That could well be the way that the Chinese are approaching this negotiation. It just for me I'm not entirely clear that President Trump is going to sign off on or that he's going to be able to sell within the U.S. So I think it could be that the best we can hope for is just to continue talking for the foreseeable future," Mahboubi added.

For Lee, 13 rounds of trade negotiation are barely touching the beginning. The best way to get to a goal may not be a straight line and negotiations are often very tangential and many considerations will be taken into account. Eventually progress is made.

"It's like when you throw a pebble into a pond, the waves start to spread from the center and you never know which waves are the ones that are most important, which part of the circle will be the one that's the most important. All of the parts of the circle, all the parts of the wave are important. How the talks are structured and how many rounds it takes is something that the environment will shape," Lee explained.

"World Insight with Tian Wei" is an international platform for debate and intelligent discussion. It is the meeting point of both highly influential and rising voices, facilitated by host, Tian Wei. It provides nutrition to form your own thoughts and ideas through 45-minute live debate and interviews.