Ask China: Is China's rise a threat to the world?
CGTN 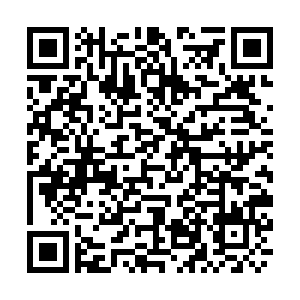 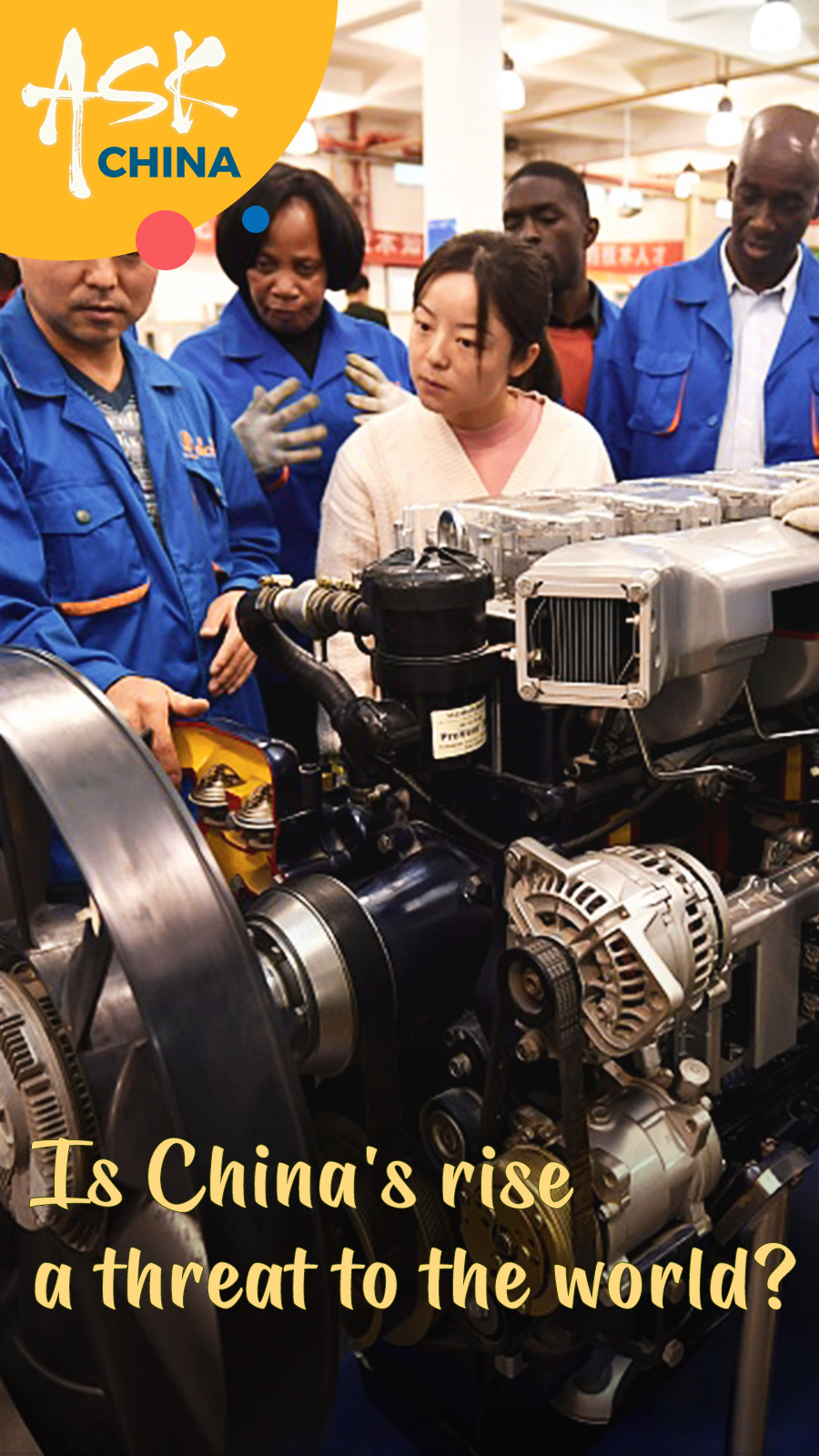 Do you think China is a threat to the world? Western scholars and media have said "yes" to the question, as they track China's rise as a global power in world economy and international affairs.

In 2018, U.S. Vice President Mike Pence said China "has chosen economic aggression" and has in turn "emboldened its growing military.” 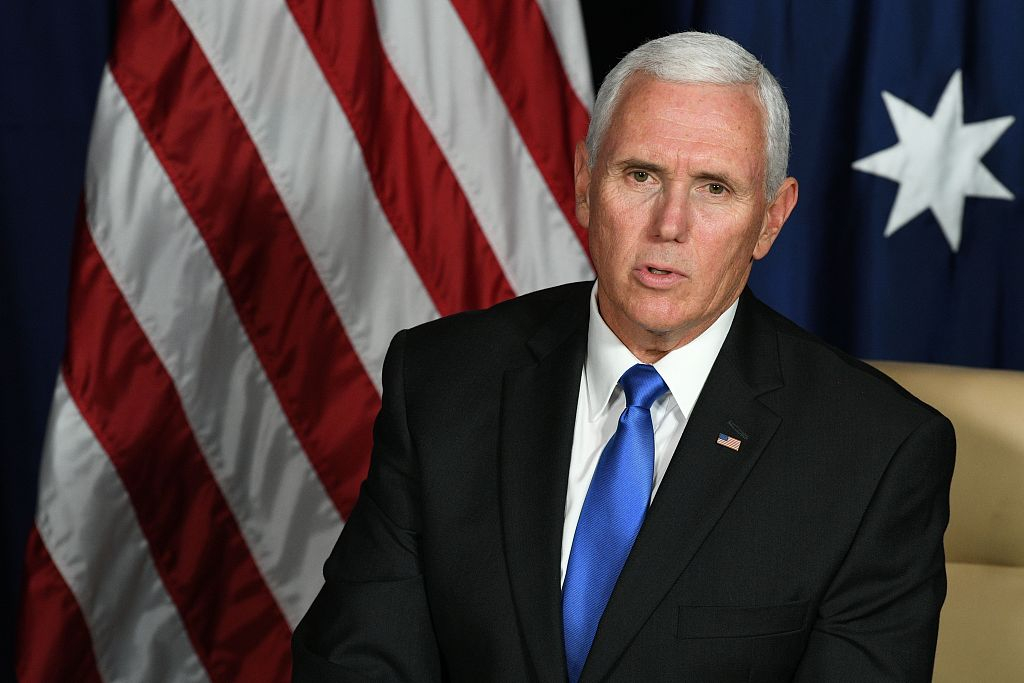 CNN reported that China's growing military spending showed its "ambition" to expand its global influence, and it "may attempt to use the military to carry out some coercive action against the neighboring countries."

Netizens also expressed their concern online, as they see China as a threat in two main areas: its economic influence and its expanding military power.

In this episode of "Ask China", CGTN shares the comments posted online with Chinese experts and asks for their thoughts.

Is "Made-in-China" a threat to the world?

Since 2013, more than 130 countries have signed deals or expressed interest in the Belt and Road Initiatives (BRI). The World Bank estimates some 575 billion U.S. dollars worth of railways, ports and other projects have been or are in the process of being built. 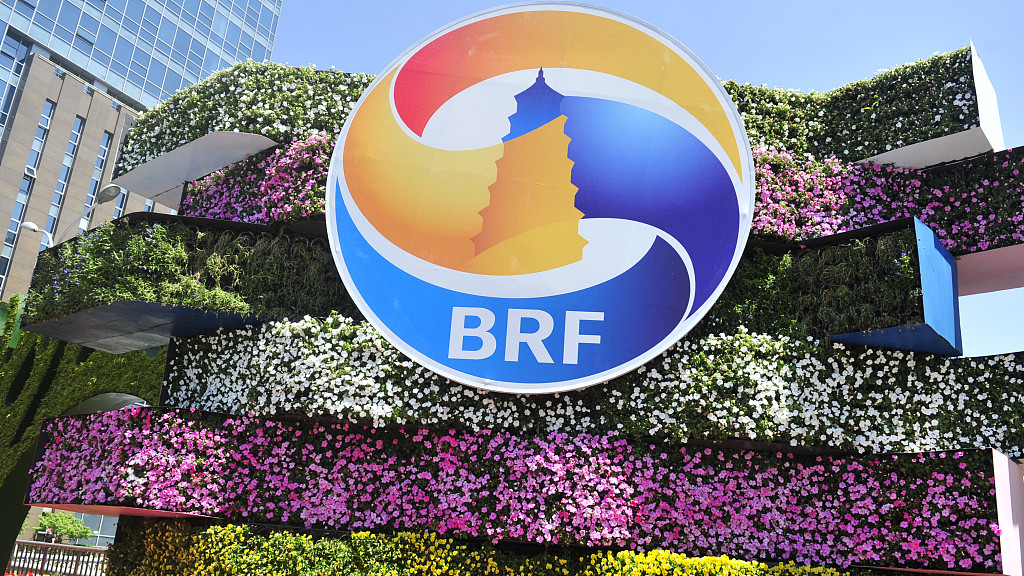 Beijing holds the Belt and Road Forum in 2019. /VCG Photo

Beijing holds the Belt and Road Forum in 2019. /VCG Photo

However, critics suggest China is exploiting developing countries by luring them into debt traps for its own interest under the name of the BRI.

Former German Foreign Minister Sigmar Gabriel viewed the BRI as a threat to Europe, as it breaks down the free trade business model around the world and disturbs the global economic order. "If there's a trap, why would 136 countries sign the contract with China? They are really smart. So, debt, yes, but no trap," said Professor Wang Yiwei, a BRI expert at Renmin University of China.

Wang believes the debt is short term. These projects give long-term benefits to the countries, which will solve the debt problem eventually, he said. "What's the BRI? One key concept we proposed is 'mutual connectivity'," Wang said. "The BRI not just focuses on the Chinese Dream. The BRI focuses on all other countries' dreams, combined together and mutually connect each other. This is a world dream.”

On a smaller scale, many say it was easier for Chinese competitors to enter foreign markets under the banner of the BRI, which makes it a threat to local business operators.

But Fatima Eltiar, who used to work in the branch of China State Construction Engineering Corporation in Egypt, decried the statement.

"The civil rights revolution broke out in 2010, severely tanking the country's economy," said Fatima. "As Chinese companies enter the market in my country, they (have) initiated many construction projects.”

She said Chinese companies have brought many job opportunities to Cairo, which is welcomed by people around her. 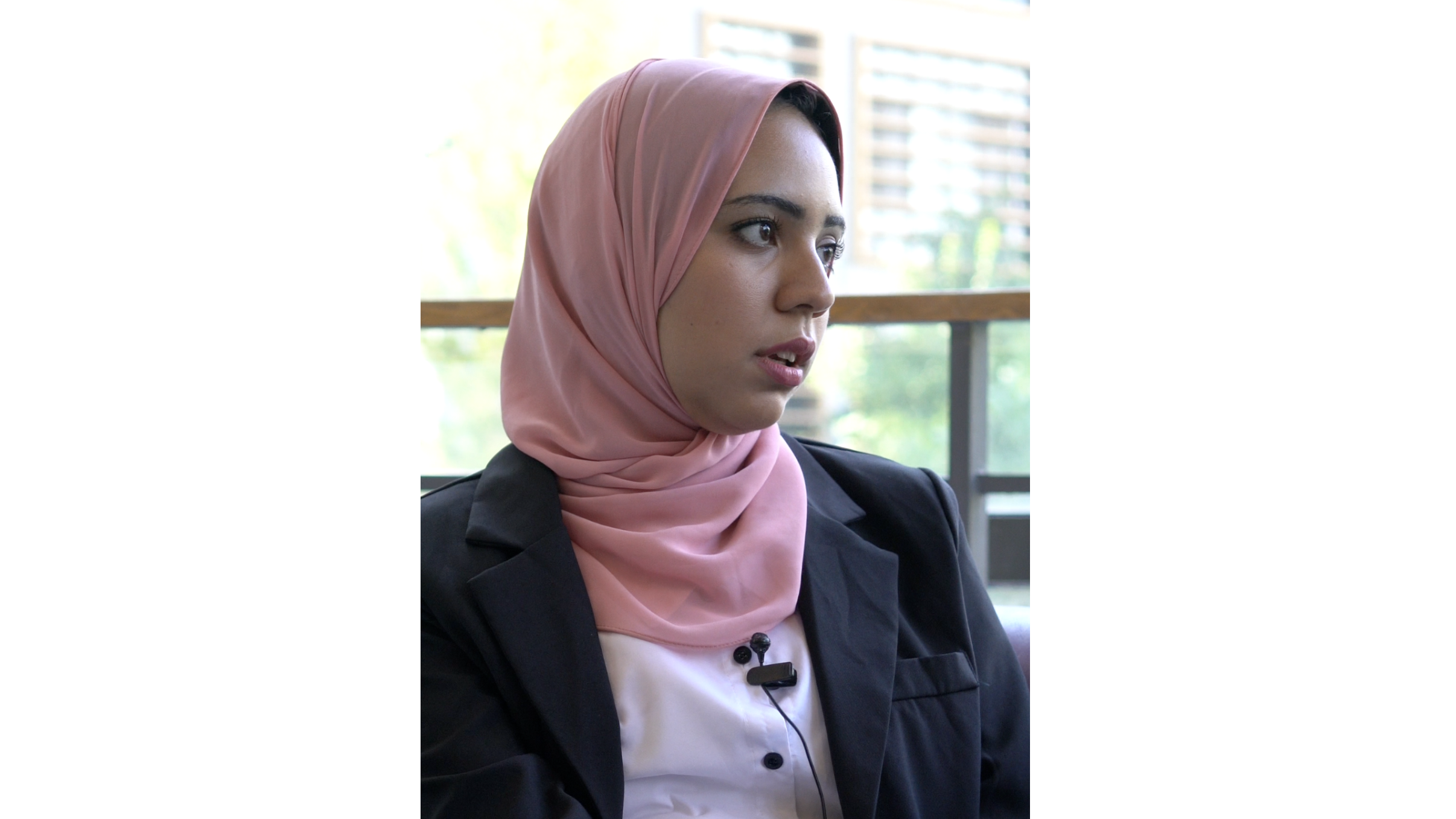 "One reason is that they give higher salaries. And at the same time, Egyptians learn a lot from Chinese colleagues," Fatima said.

Instead of being a threat, Fatima sees China as a new partner who has come to build up the national economy with the locals.

Is China's military a threat to other countries? 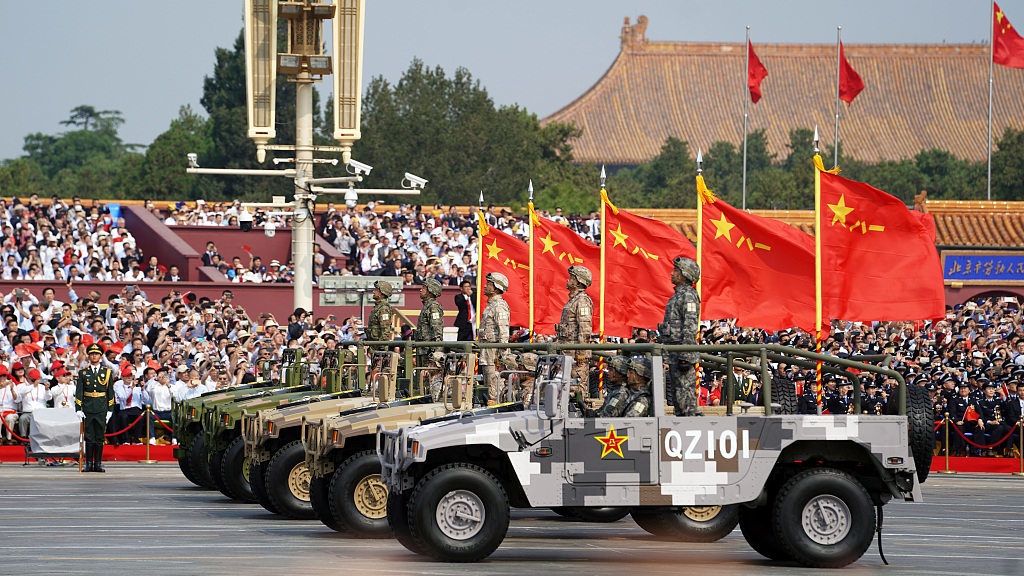 A military parade to honor the 70th anniversary of the founding of the People's Republic of China, October 1, 2019. /VCG Photo

A military parade to honor the 70th anniversary of the founding of the People's Republic of China, October 1, 2019. /VCG Photo

Qian Feng, a senior member of the National Strategy Institute at Tsinghua University, believes these comments came from "complicated feelings" toward China.

Instead of being opponents and enemies, Qian said China is trying to be good friends and partners with India.

"During the past 70 years, China hasn't sought any kind of military expansions," Qian said. "That is based on ancient Chinese culture, we cherish peace and harmony." 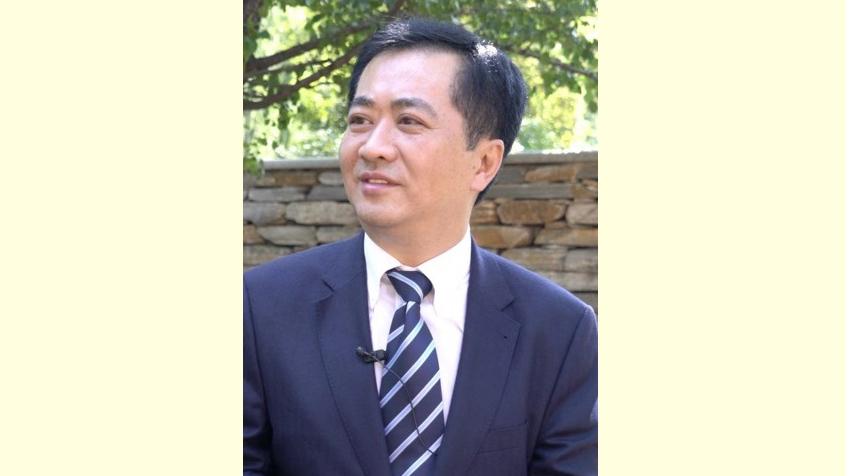 Another Facebook user Mohan Lal also commented that "as an Indian I see China threat to My country because China is spreading her arm through Pakistan and Sri Lanka sea ports around India.”

However, Qian believes India should be happy to see a stable bilateral relationship between China and Pakistan. 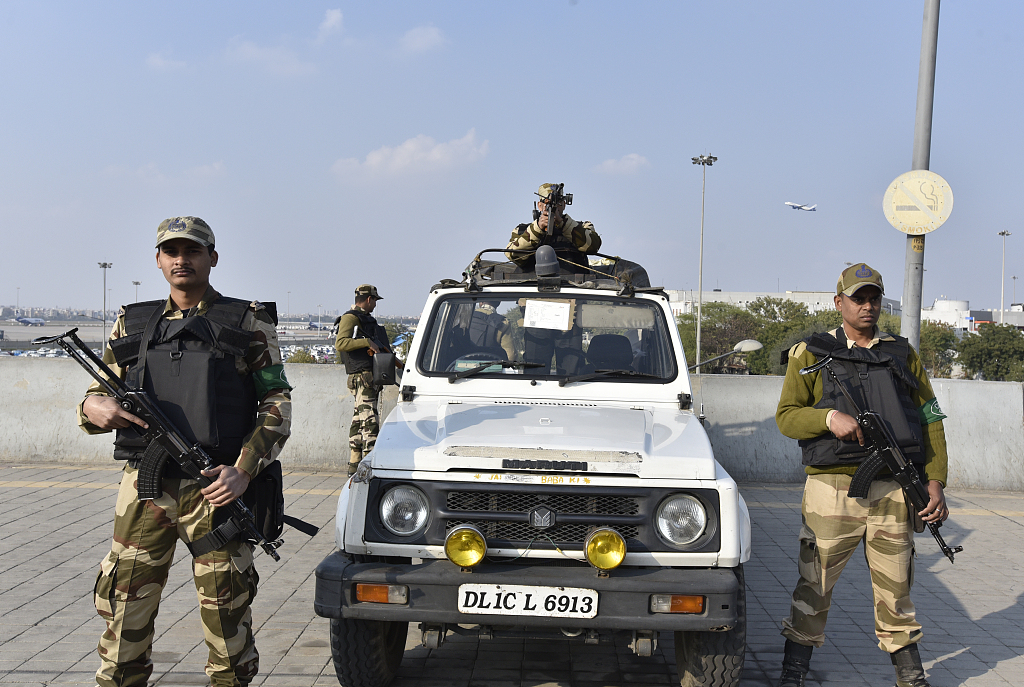 "And yes a neighboring country, the more development of the China relationship with India and Pakistan, the more ability for China can help the two countries ease tensions," he said, adding that if China and India speak with one voice, "the world will listen very carefully.”

As CGTN asked questions on social media platforms, Chinese netizens also participated in the discussion. They want to tell the world that China loves peace and is willing to share a better future with people around the world.