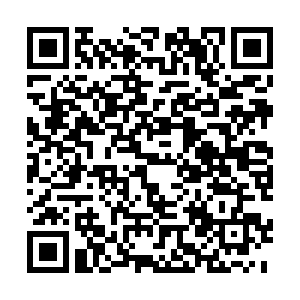 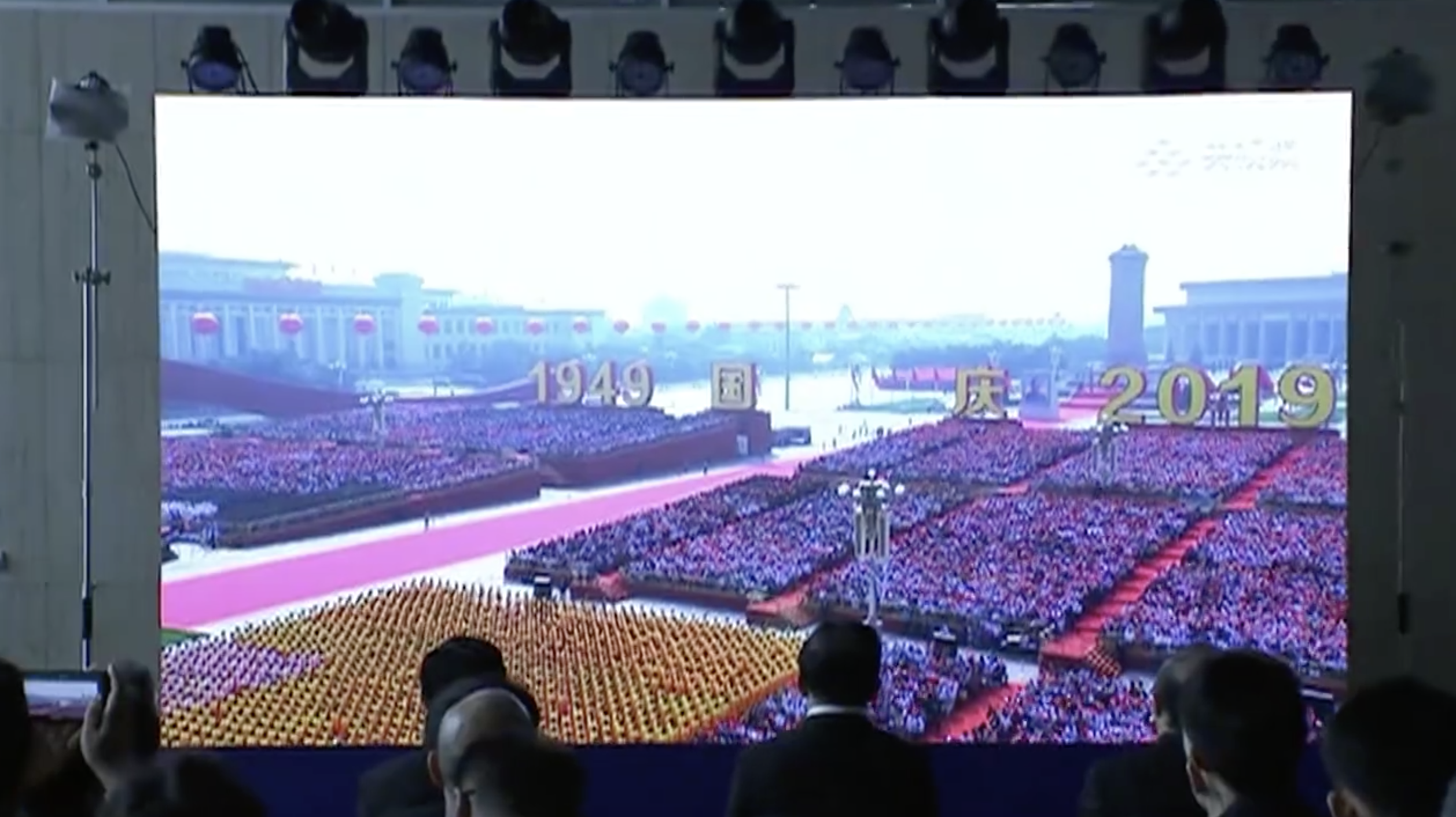 China Media Group (CMG) has completed the production of the 4K ultra-HD version of the National Day celebrations marking the 70th anniversary of the founding of People's Republic of China (PRC).

The head of China Media Group, Shen Haixiong, the representative from the SEAC, and several leaders from businesses and other sectors attended the ceremony.

Liu Xiaolong, an official from China Media Group, said the films aim to bring a sense of intimacy to the ethnic minority groups as they watch the celebrations.

He added that it is also a concrete move to implement Chinese President Xi Jinping's works in promoting national unity and social progress.

China Media Group has also made a Cantonese film version of the 70th National Day celebrations.

The movies are shown in cinemas in the Guangdong-Hong Kong-Macao Greater Bay Area, sharing the moment with residents across the region.