Coleman to CGTN: Everything has changed so fast in my life
Sports Scene 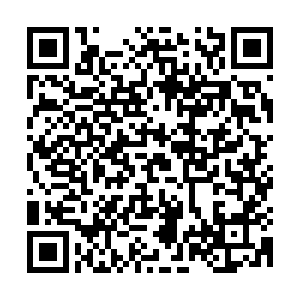 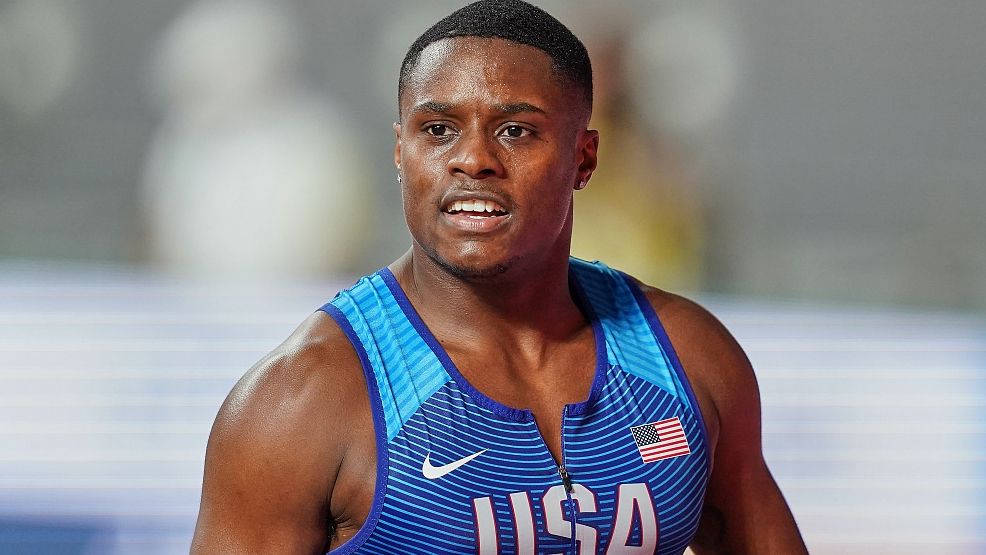 Last month, Christian Coleman stormed to victory in the 100-meter final at the World Championships, completing a flawless campaign in Doha. The 23-year-old had been the only man to duck under 10 seconds in both the opening rounds and the semifinals.

Earlier this year, the speedy American talked to CGTN Sports Scene's Mike Fox about his career so far and his hopes in the future.

During a tête-à-tête in Shanghai, Coleman told CGTN, "It's been a crazy journey and a crazy life, but nothing much changed in my old. Like when I was 18-year-old, I decided what would I do in my life, and I went to college, and the first year was alright, but it wasn't what I wanted it to be."

"You know it just took off from there to first year as a professional and now the World Championship. Everything has happened so fast in my life in a short amount of time. But I have gained a lot of experience, and it has helped me."

Coleman burst onto the world track and field scene with his second-place finish at the 2017 World Championships in London, where he was outpaced by gold medalist Justin Gatlin a hundredth of second despite beating legendary Usain Bolt in the same race. 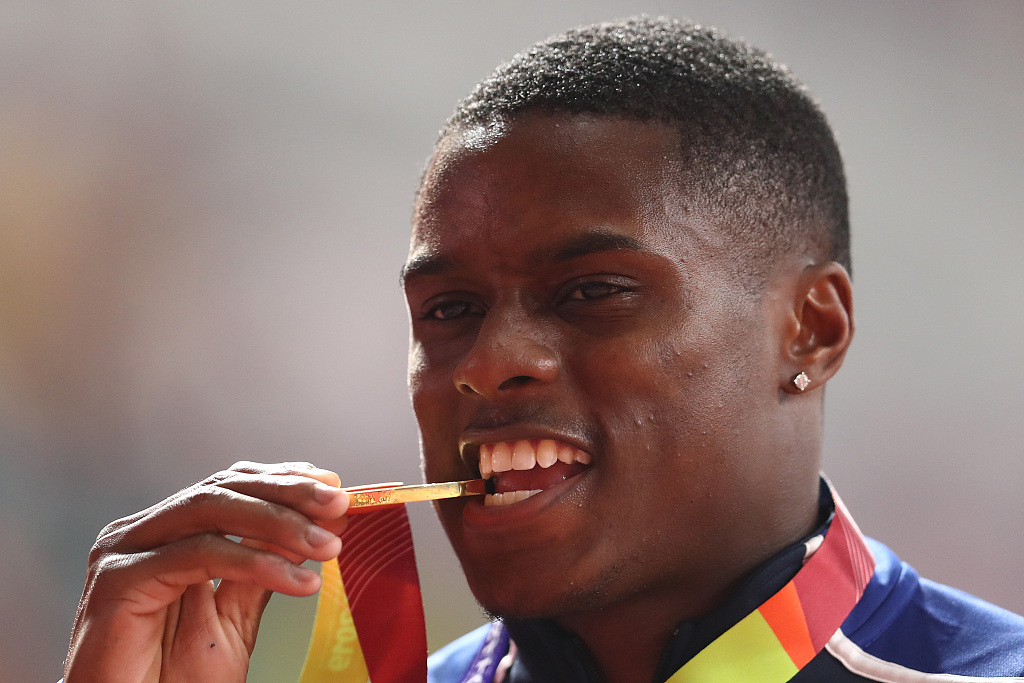 "Going into the 2017 World Championship, I wasn't expecting to perform at the higher level. Coming up short in that small of a margin was a bit disappointing. I was feeling it would have been better if I would have executed it a little better. I didn't know what exactly happened and was having that feeling of disappointment. It changed my prospect since then," Coleman said.

Coleman came back from an early-season hamstring injury to record the seventh fastest 100-meter time in history when he won the event at the Diamond League finals in Brussels last year.

"I feel honored when my name is compared with a legend like Usain Bolt, who took the sport to a whole new level. He is a celebrity, not just a track celebrity but a global icon. I am different in my character and charisma. I am a completely different guy altogether," he said.

"I can live my life and have my career in my own way. Maybe in the next 10 years people may say who is going to be the next Christian Coleman. So comparing me with Usain is just an honor, but I am focusing on my own career."