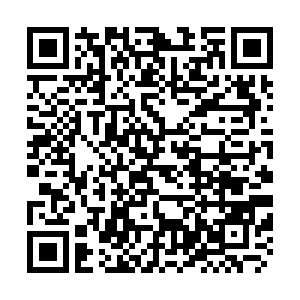 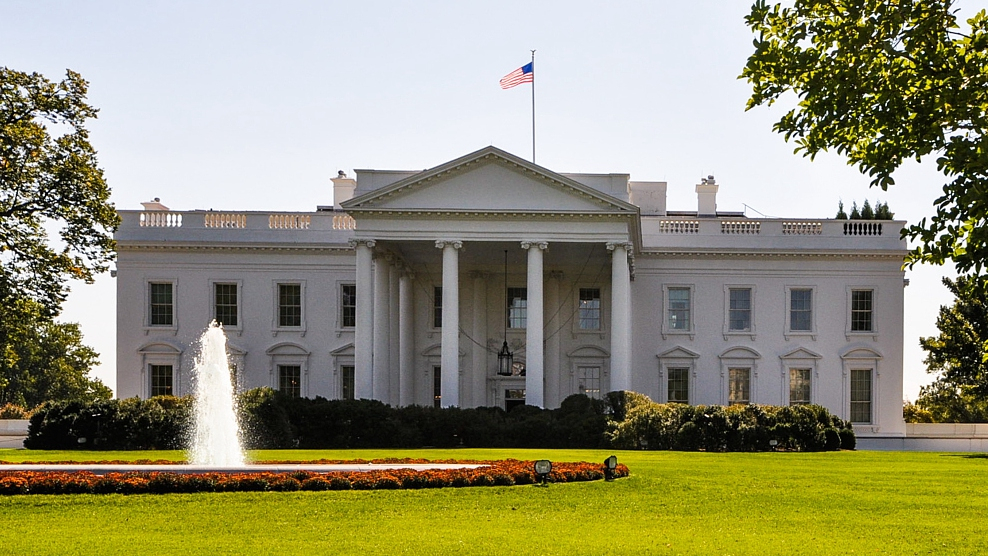 Editor's Note: Andy Mok is a senior research fellow at the Center for China and Globalization. The article reflects the author's opinion, and not necessarily the views of CGTN.

On Monday, the U.S. placed 28 Chinese organizations on a blacklist for alleged human rights abuses in southwest China's Xinjiang Uygur Autonomous Region. The Chinese companies and public security organs were placed on what is called an "entity list", which bans them from buying American technology unless Washington grants a specific waiver.

This is the first time the Department of Commerce, which manages the entity lists, explicitly cited human rights as a foreign policy interest of the U.S. for purposes of export controls.

Immediately thereafter, the U.S. State Department also announced visa restrictions on Chinese government and party officials it believes to be involved in these alleged abuses. 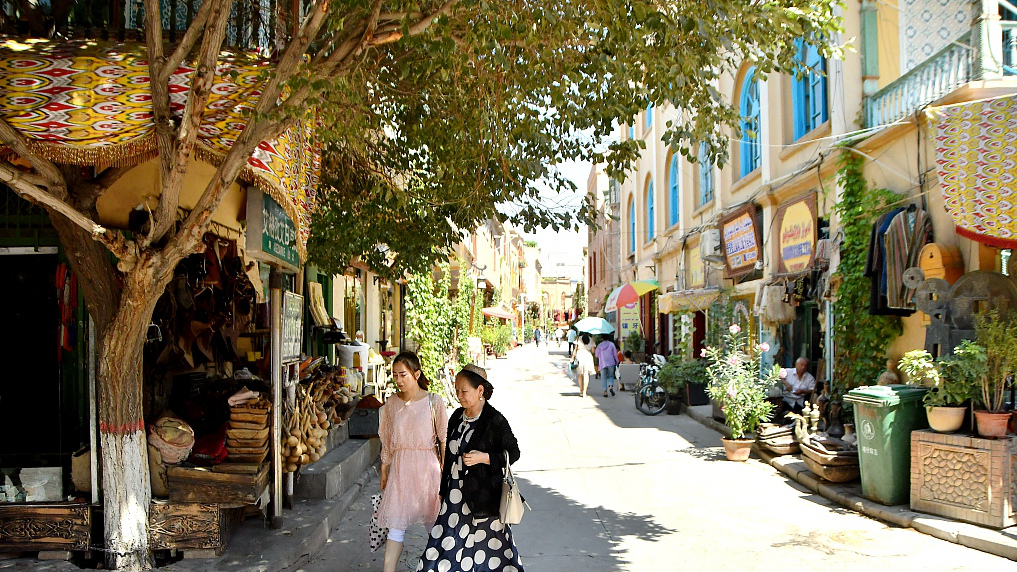 These developments are disappointing for three reasons.

First, the accusations made by the U.S. are without merit and a violation of international norms of respect for national sovereignty. Rather than human rights violations, policies adopted by China in Xinjiang have won the support of the diverse ethnic groups living there while building economic momentum. And, perhaps most importantly, no terrorist attacks occurred in the past three years since these measures have been enacted.

For example, in 2018, more than 1.2 million people received vocational training. Because of the relationship between unemployment and violent extremism, stable job growth has been an important component to Xinjiang's social stability.

The unmerited nature of these accusations can also be seen in that many other countries around the world have taken the opposite position. For example, the Organization of Islamic Cooperation, a group of 57 nations, praised China for "providing care to its Muslim citizens."

Also, thirty-seven countries issued a joint letter to the United Nations supporting China's policies in Xinjiang on July 12 of this year.

Second, this marks an escalation in the conflict between China and the U.S. as the U.S. has opened up another theater to attack China. As such, this pushes much further into the distance any kind of resolution to this conflict. And this affects not only China and the U.S. but also many other countries around the world.

The growing uncertainty this causes may also be the trigger for a worldwide recession.

Finally, this is also disappointing because it shows the U.S. to be engaging in blatant hypocrisy. While it seeks to criticize China it is ignoring or oblivious to its own unprecedented human rights atrocities. 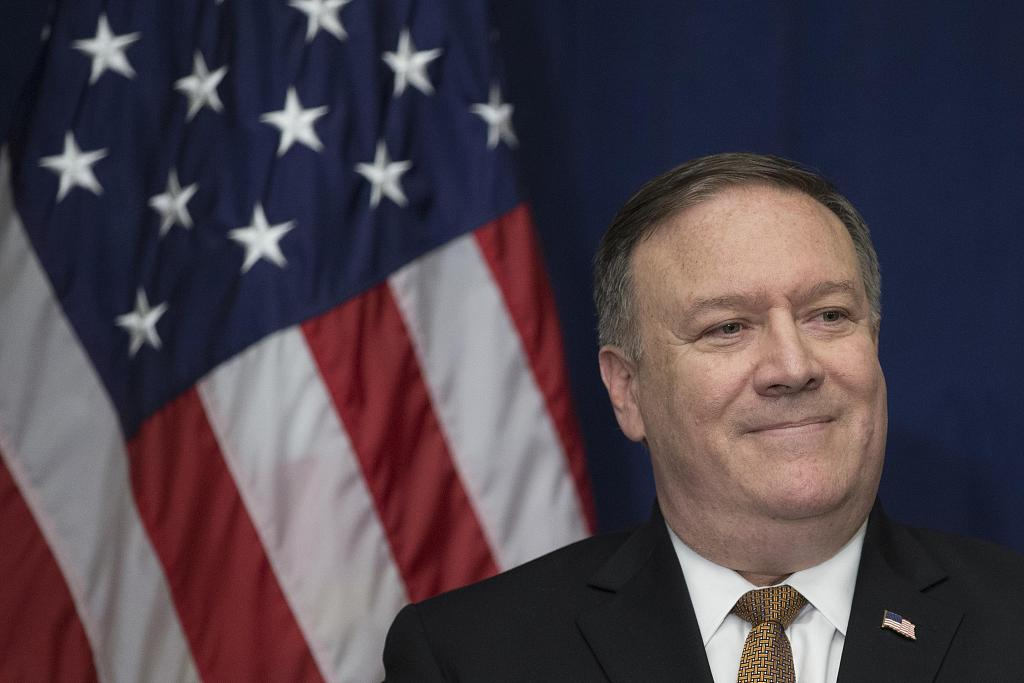 U.S. Secretary of State Mike Pompeo has been particularly aggressive in criticizing China's policy in Xinjiang.

U.S. Secretary of State Mike Pompeo has been particularly aggressive in criticizing China's policy in Xinjiang.

The U.S. says it is founded on and follows principles derived from the Christian Bible. One of the most well-known passages in the Bible speaks directly to this recent U.S. decision: "Thou hypocrite, first cast out the beam out of thine own eye; and then shalt thou see clearly to cast out the mote out of thy brother's eye."

Not only did the U.S. ruthlessly and mercilessly displace an entire continent's Native American population to sate its territorial ambitions, it also built its economic foundation on the enslavement of Africans abducted from their native lands.

Starting in 1619 with the arrival of the first slaves, the U.S. helped perpetuate and fatefully benefited from one of the worst human rights atrocities in the history of mankind.

From the cotton plantation owners in Mississippi to the financiers of Wall Street, the American economic "miracle" was in fact only made possible with the brutal exploitation of slave labor. Even today, as can be seen by police violence against African Americans and the school-to-prison pipeline of black urban youth, the structural racism continues.

And is this the country that seeks to be an arbiter of human rights on the global stage? Shouldn't it remove the beam from its own eye first by rectifying its own systemic and egregious human rights abuses before seeking to criticize others?

Perhaps it is time to take stronger measures to hold the U.S. to account for its past and continued mistreatment of African Americans. 2019 marks the 400th anniversary of the introduction of African slaves to North America which laid the foundations for the American economy as well as the racism that persists today.

While falsehood is as deeply embedded in the U.S.'s founding declarations of the universality of human rights as barbarism and brutality is in its version of capitalism, perhaps the moment of reckoning when the community of nations holds it to account has arrived.