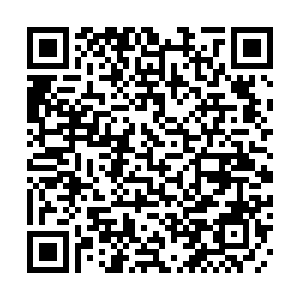 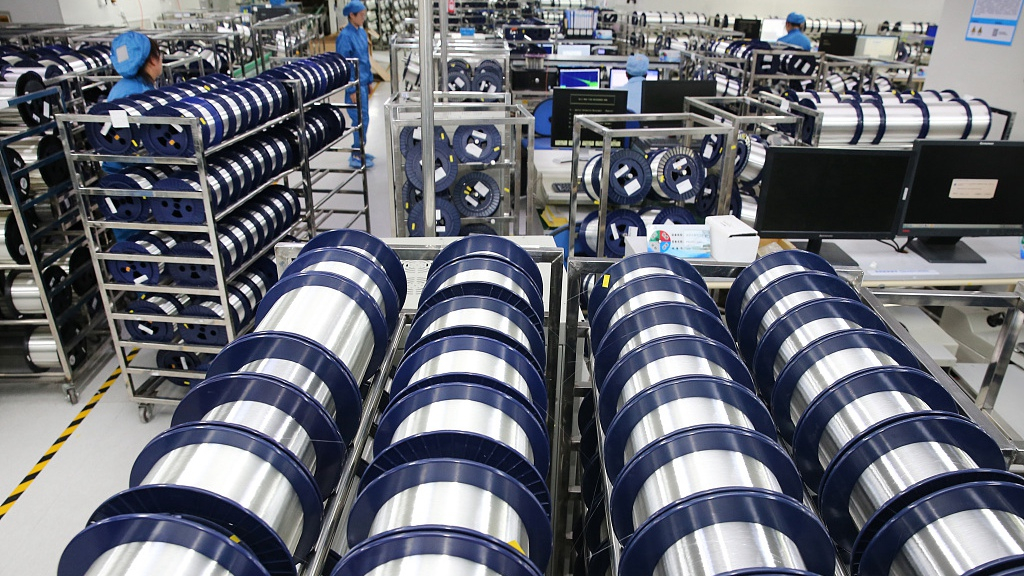 It was a rather gloomy picture presented in this year's Global Competitiveness Report issued by the World Economic Forum. The report is said to be an indicator of how close an economy is to the "frontier" of competitiveness in the various areas of the economy. While the definition of "competitiveness" is somewhat elusive, and perhaps rather subjective, it does include as a basic element the notion of productivity increases, and in that sense has a real basis in reality.

Without dealing specifically with the somewhat convoluted methodology utilized, there are some interesting facts to be noted here that paint a bleak picture of where the world economy is heading. One issue that is very disconcerting is that the reduction of extreme poverty is decelerating, and this in spite of the major programs China has adopted – and very successfully – in alleviating extreme poverty. While China is showing the way, others are definitely not following.

Productivity growth has been slowing down even before the 2008 crisis, the report notes. It also notes that policy-makers have fewer policy options today "Monetary policy may have run out of steam," the report says in something of an understatement, "and some countries are facing a liquidity trap." And in spite of the massive injection of liquidity, it notes, productivity growth has continued to stagnate over the past decade. "While the 10 trillion U.S. dollars injection by central banks is unprecedented and has succeeded in averting a deeper recession, it is not enough to catalyze the allocation of resources towards productivity enhancing investments in the private and public sectors".

Here you have the crux of the matter. As economists like Lyndon LaRouche warned in the 1980s, unless you can refocus lending on the physical economy and away from the speculative markets, the growing gap between the financial system and the physical economy will grow exponentially, leading inevitably to a blowout. We've already had a big one in 2008 and are probably heading for another and more powerful one right now. The report also notes that lending is now going to areas, i.e. bankers' bailouts, that are not going to lead to increases in productivity. 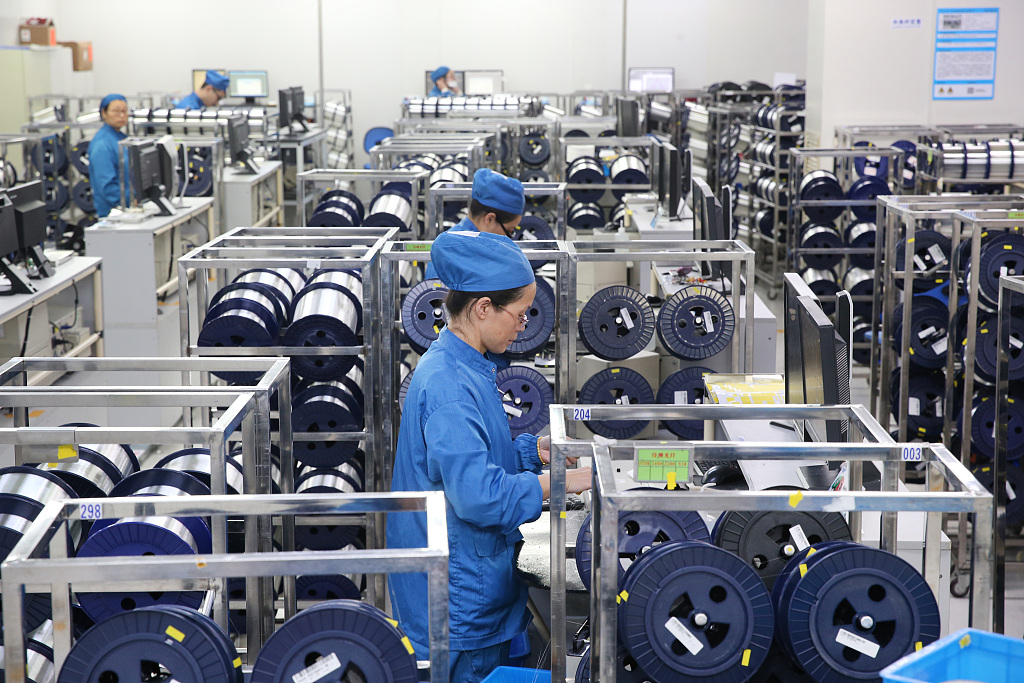 The report seems to recognize the underlying problem. "More specifically, fiscal policy that prioritizes stimulating productivity, enhancing investments in infrastructure, human capital and R&D can indeed help the economy to return to a higher growth trajectory, complemented by structural reforms that make it easier to innovate and enable responsible and inclusive businesses to thrive," the report says. But when it comes down to concrete remedial measures, the report goes off the rails, becoming enmeshed in the whole malarkey of Bank of England Chancellor Mark Carney and of 16-year-old Greta Thunberg, calling for carbon taxes and subsidies, incentives for "green R&D", and green public procurement.

For in fact, the real crying need today is to move forward on the technological ladder, not backward. Productivity growth is precisely, as Gottfried Leibniz characterized it, developing "a machine where one man can do the work of 100", i.e. increasing the power of human labor. This also involves a concept known as increasing energy-flux density, i.e. resources which are energy-rich compared to previous resources. A ton of uranium used as the source of nuclear power contains far more energy than a ton of coal, burnt to produce electricity.

And while things like wind and sun can serve as supplementary sources of energy on a small scale or in a wind-swept desert, they cannot support a growing population of millions or even billions. The thrust toward "new energy" has to be vectored forward, toward a new generation of nuclear plants and the development of thermonuclear power, i.e. resources with greater energy-flux density, and not backward to the sun and wind.

Secondly, what is clear from the report is that the financial system is suffering "debt overload" most of which is purely speculative. Something must be done to revamp the entire system if mankind is to move forward, or the debt will suck the life-blood out of the physical economy. In this respect as well, China leads the way, although it is all too briefly mentioned in the report. Basing itself on the need for continual innovation and new technologies, China realizes that the success of other programs like poverty alleviation is contingent on economic growth and growth is dependent on technological development. And speculation is under strict regulation in China. Maybe the world - and the next WEF report - should pay more attention to what China is doing. There might be lessons here for everyone.