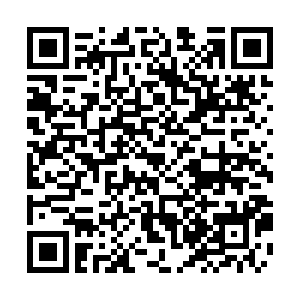 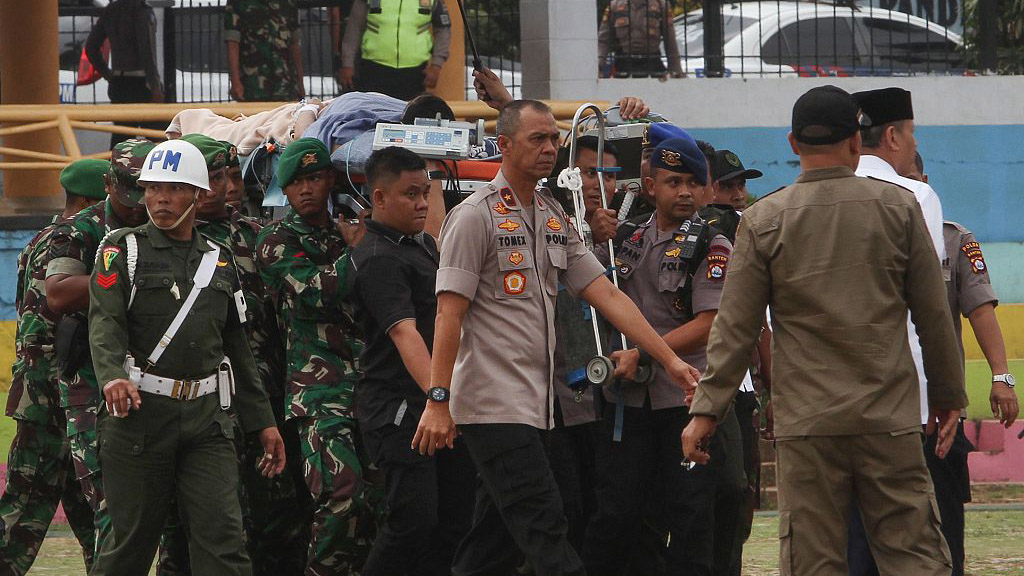 A man wielding a knife attacked Indonesia's Chief Security Minister Wiranto on Thursday while he was visiting the town of Pandeglang in Banten province on the island of Java.

Indonesia's national police spokesman Dedi Prasetyo confirmed the incident and told media the perpetrator had been arrested and an officer had been hurt.

According to Sputnik news agency, police are now investigating whether they were "inspired" by ISIL.