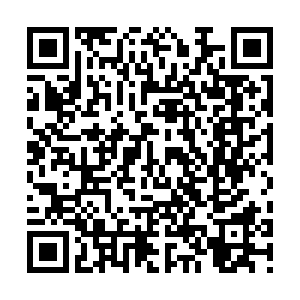 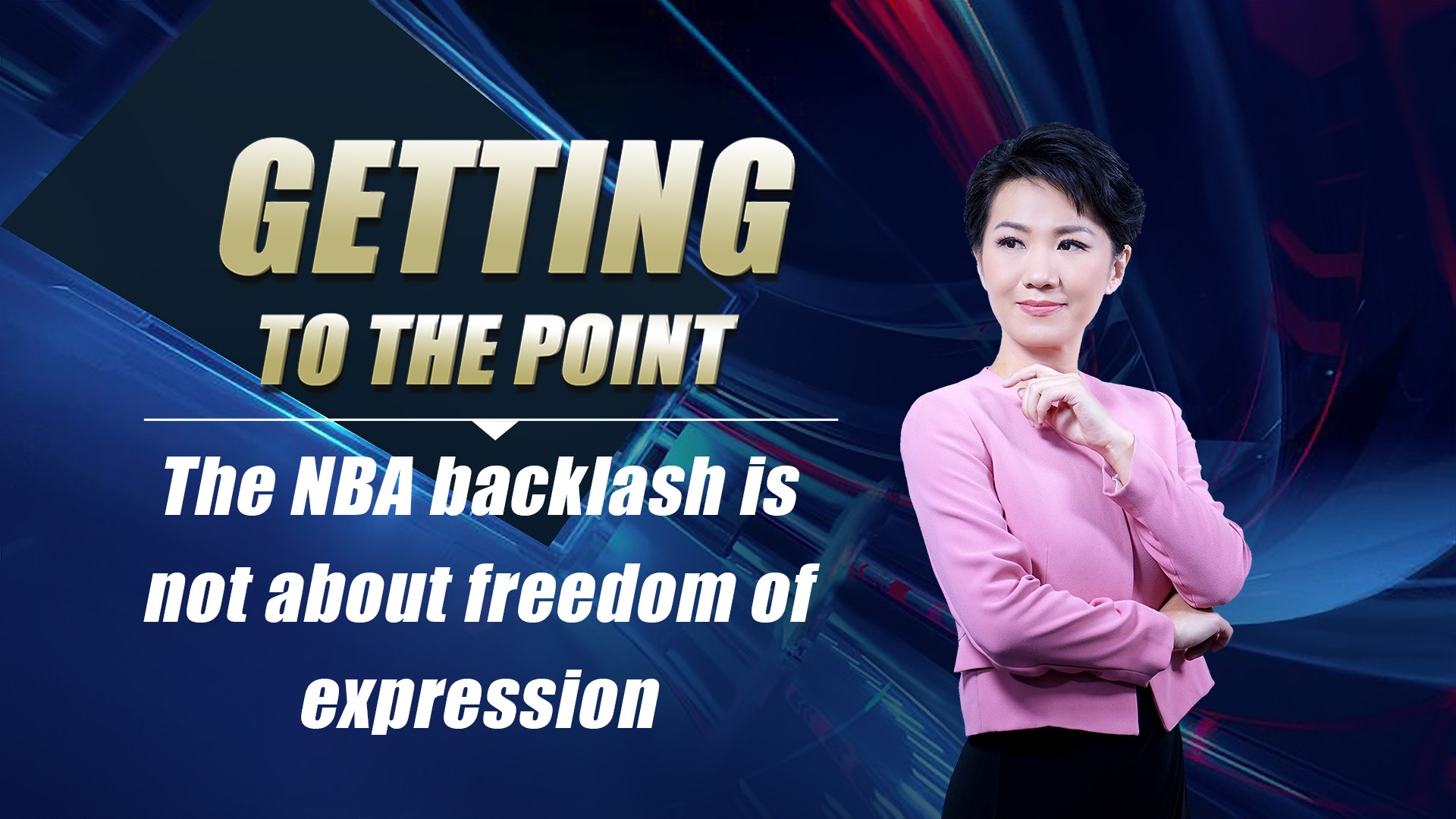 Given the kind of responses I hear coming from both sides of the Pacific Ocean, I feel it's necessary to say something more about what the NBA backlash in China is really about.

The NBA commissioner, both in his interviews in Japan and in his written statement to clarify himself, missed the point of what the Chinese people are actually angry about. It's not about the freedom of an individual to express his or her personal opinions, but about the bottom line of what is acceptable in societies. In the U.S., you support freedom of expression, but do you support openly racist remarks?

NO. Just look at the outcry that erupted over former LA Clippers owner Donald Sterling's racist remarks that went public in 2014. He was fined 2.5 million U.S. dollars and the NBA banned him for life. The NBA didn't defend his right to express himself because what he said was unacceptable in American society.

In the case of Morey's remarks, the universal values including the freedom of expression that the NBA find so hard to withhold are being used to effectively promote hate crimes and disorder. Under the banner of the so-called "fight for freedom," early peaceful protests have turned into a campaign of hate crimes, not just against the establishment and properties, but against innocent people.

Masked protesters, in the name of fighting for freedom, are smashing up the city and taking the law into their own hands. Some say, it's unacceptable but it's all because of the police response to the protesters. Even if that's true, does that justify gang crimes? In the U.S., that would be unaccepted too.

Freedom of expression is a valuable virtue, but every society has its boundaries. Imagine an executive of a foreign company, say a Chinese company operating in the U.S. tweeting in support of racism and continues to defend that statement in the name of freedom of expression, what would the backlash be for that person and that company?

There are commentators then on U.S. TV who are using this backlash as evidence that U.S. or foreign businesses are being forced to bend to the Chinese government, in contrast to China's pledge to further open up. That's ridiculous: for 33 years, the NBA has been enjoying ever-widening popularity in China.

Its Chinese business is said to be worth four billion U.S. dollars, and the NBA has hundreds of millions of fans. Nobody, neither the Communist Party of China nor Chinese fans or sponsors, ever forced the NBA to pledge loyalty to the Chinese political system or values. So why, all of a sudden, are the NBA's Chinese partners boycotting this brand? Take just one second to think about what happened.

If Morey and the NBA hadn't sent out comments to promote hate crimes when Hong Kong is already in chaos, there would never have been such a backlash. Foreign businesses are as welcome as ever to operate in China and to profit from it, without having to "kowtow" to the Chinese government. But if they cross the red line, there will be a backlash, even from the staunchest business partners.

It's the NBA's own lack of understanding of the situation and of Chinese sensitivity that got them where they are. To challenge the backlash is missing the point.