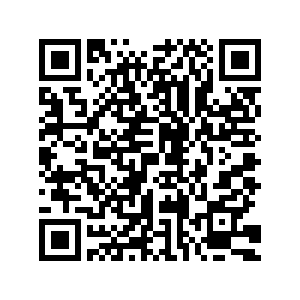 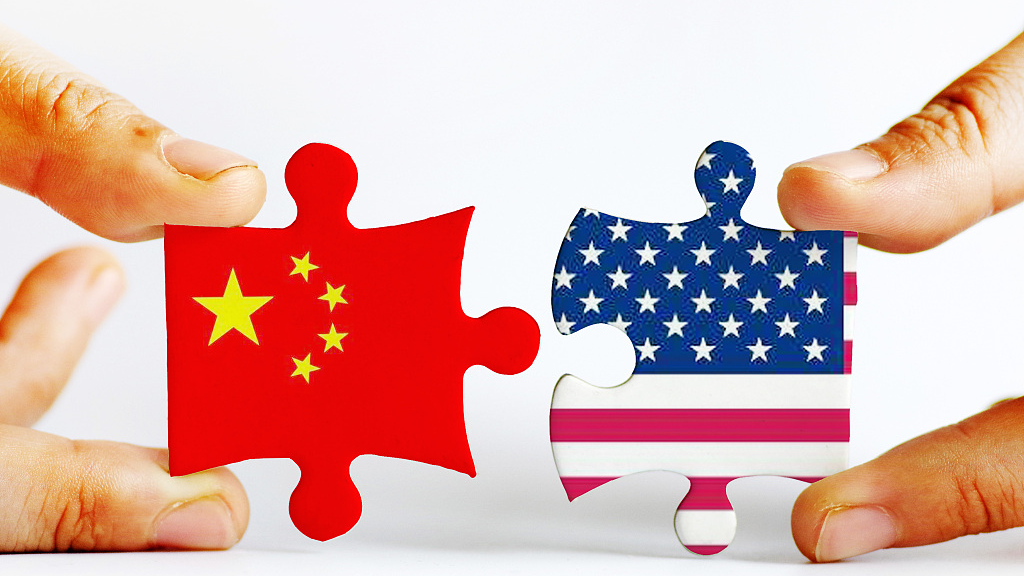 A new round of China-U.S. negotiation is going to take place on October 10 and October 11. /VCG Photo

A new round of China-U.S. negotiation is going to take place on October 10 and October 11. /VCG Photo

Editor's note: James DeShaw Rae is a professor from California State University Sacramento. He was also a Fulbright Scholar at Beijing Foreign Studies University from 2017 to 2018. The article reflects the author's opinions, and not necessarily the views of CGTN.

From October 10-11, members of a senior trade delegation from China, led by Chinese Vice Premier Liu He, are set to meet their American counterparts in Washington DC, led by U.S. Trade Representative Robert Lighthizer and Treasury Secretary Steve Mnuchin. The meeting comes at a precarious time in the China-U.S. economic relationship and amid a spiraling impeachment investigation of U.S. President Donald Trump. Few hold great optimism for any breakthroughs, while hopes for postponing looming tariffs may be the optimal scenario.

Several factors are complicating this new round of talks. First, the American broadsides against the Chinese economy are expanding, and do not appear to be mere negotiating tactics that would easily be walked back if an agreement is reached. Rather, they appear to be systematic steps to decouple the world's two largest economies. With a series of steps, ranging from the tariff rollout to restrictions on dealings with major Chinese technology firms and "ordering" American companies to move production out of China, the U.S. has signaled that this is a trade war, indeed a confrontation over the fundamentals of two rival economic models.

With another 5 percent tariff rate hike due October 15 on around 250 billion U.S. dollars in goods, the Trump administration is reportedly discussing a new escalation. One dramatic effort includes delisting Chinese firms from U.S. stock exchanges. Once individual companies are targeted in such a manner, one may worry that even big fish like Alibaba could be impacted. Moreover, discussions also include placing a cap on the value of Chinese companies in pension funds, or perhaps divesting altogether. The ripple effects of such actions would dramatically harm both nations and the world economy as well, as fragile as it already is. The wave of reciprocal moves by both sides has moved well beyond trade to currency valuations and finance.

Yet even more worrisome than the economic escalation is the movement of the dispute into the political realm, from where it had formerly been immune. The U.S. has already used the dubious frame of national security to make rhetorical demands as well as launch new policy initiatives to punish the Chinese economy. 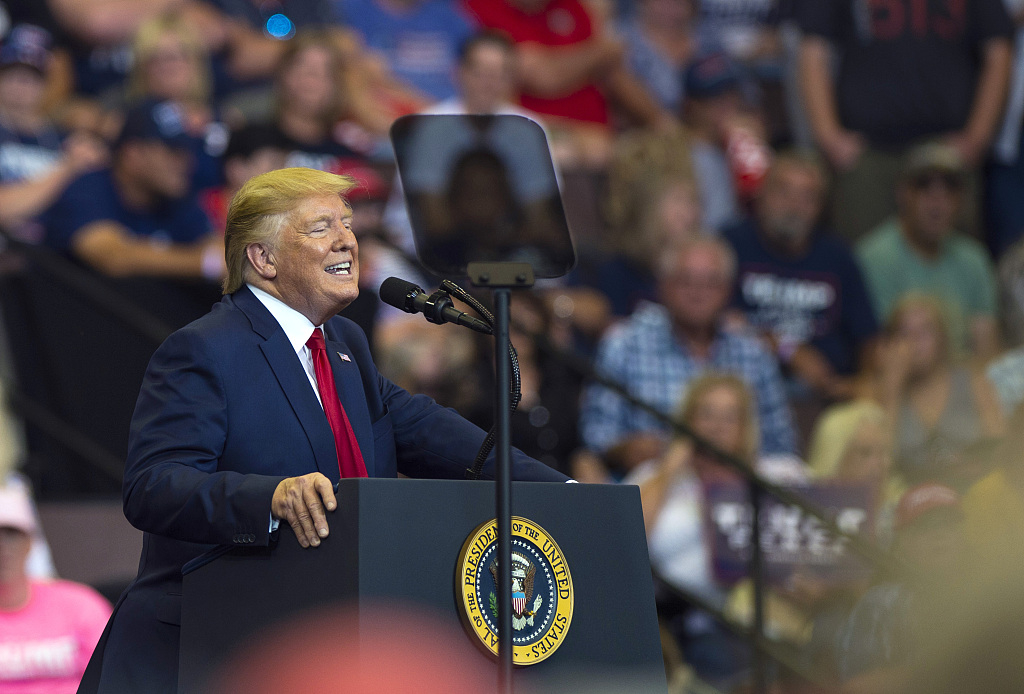 The Trump administration has repeatedly used national security as a reason to sanction Chinese companies. This has become a talking point in U.S. President Trump's campaign speeches. /VCG Photo

The Trump administration has repeatedly used national security as a reason to sanction Chinese companies. This has become a talking point in U.S. President Trump's campaign speeches. /VCG Photo

Now the issue of human rights has been inserted into the equation as the U.S. has released an export blacklist of companies with business in China's Xinjiang Uygur Autonomous Region. While the Trump administration has been relatively quiet on Hong Kong, commentary on the topic by the Houston NBA franchise has ironically started a new row that could have major implications for the broader relationship.

Debating social issues is inherently a slippery slope and the intrusion of trade into China's domestic affairs crosses highly sensitive issues related to China's core national interests and sovereignty. Once those red lines are crossed, unraveling a pathway back will be enormously complicated. The NBA issue has inflamed opinions on both sides of the Pacific, but the bipartisan push back in the U.S. creates less than optimal conditions to move this week's trade talks in a positive manner.

Finally, the China-U.S. relationship, including all other domestic and foreign policy issues, will now take a backseat to the impeachment inquiry of U.S. President Trump. This process will consume all the oxygen for the next several months at least, and as Trump fights for his political life, he will become more distracted, erratic and unable to govern. Whether he is soon out of a job, or more likely rescued in the Senate, he will scarcely have time to pivot from staving off removal from office before he must fully launch his 2020 campaign. He will be severely weakened if he survives. When and if the smoke clears in early spring would be the optimal time for his administration to seek a comprehensive resolution of this broadly defined trade dispute. It allows him the opportunity to claim victory and refocus on what he must hope to claim is still a strong economy and now buffeted by improved access to the Chinese market and a reduction in the trade deficit.

Overall, the prognosis might not be optimistic for this week's talks, and too many variables allow any prediction for future progress. The full list of U.S. tariffs scheduled for December 15 looms on the horizon. The best hope for this week is some postponement of next week's tariffs. The timing is not great, and presumably both sides expect little and wait until a more opportune time to reconvene.