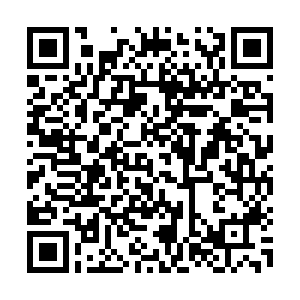 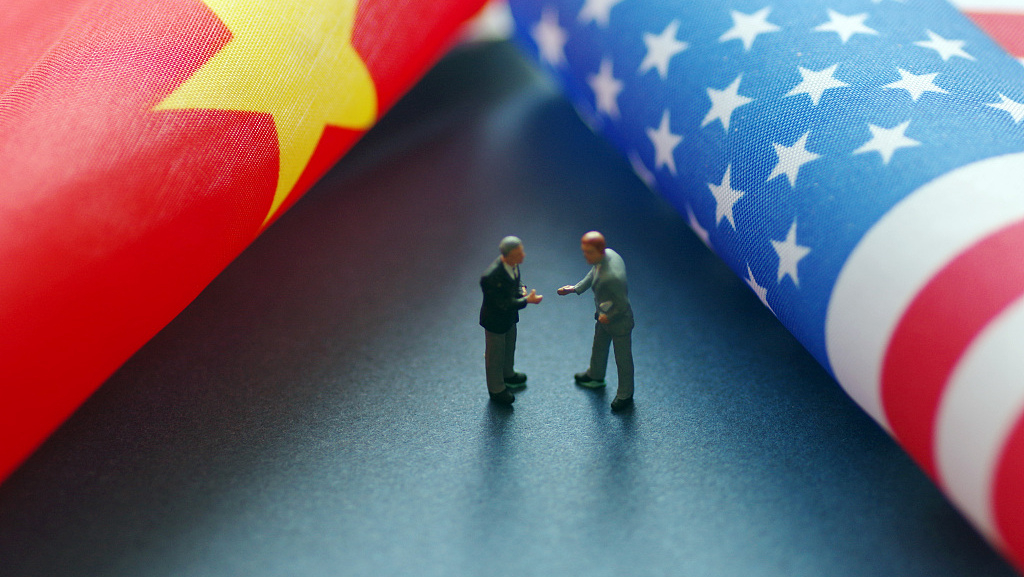 The United States, which has already withdrawn from the United Nations Human Rights Council and refuses to cooperate with UN investigators regarding their complaints about widespread human rights abuses in the U.S., is playing political charade again.

The U.S. plans to unlawfully restrict companies from exporting American-made goods to a number of Chinese companies and organizations. Wilbur Ross, Secretary of the U.S. Department of Commerce, said on October 7 that his department will add new Chinese groups to the its "Entity List," which means suppliers will have to obtain a special license to continue selling to them. The entities have apparently been blacklisted for their involvement in alleged human rights abuses against Uygurs and other Muslim minorities in China's Xinjiang.

As always, there is more to this new political charade than meets the eye. The U.S. government is not in a position to preach China and other nations on human rights, and examples for this enduring shame are plenty. 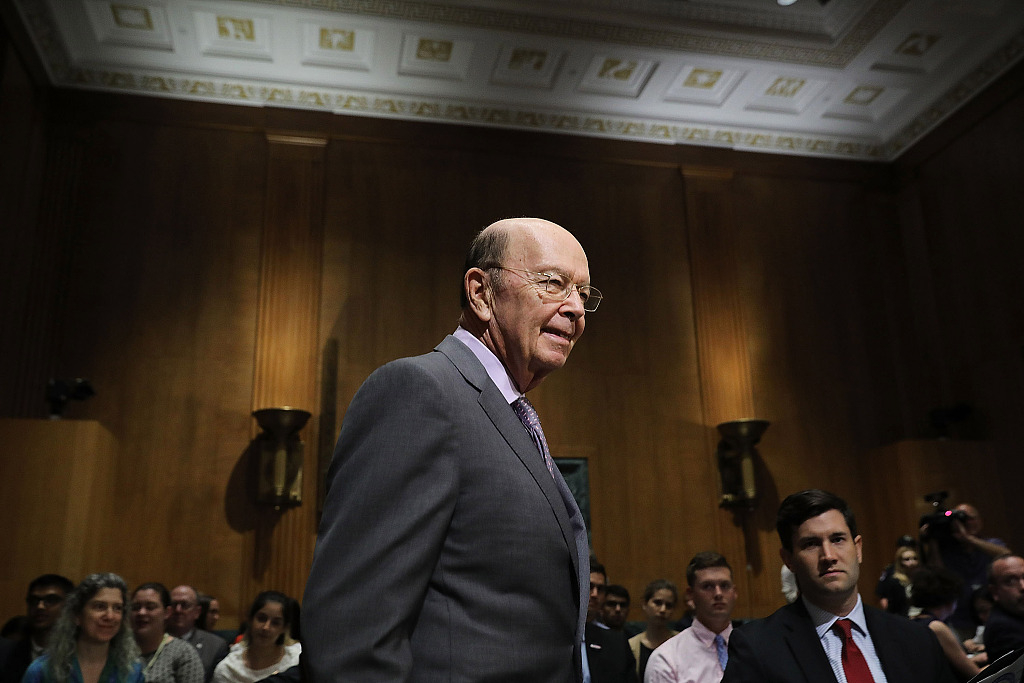 For the start, the U.S. is responsible for the deaths of roughly 500,000 people in Iraq, Afghanistan and Pakistan. A study by Brown University on the cost in lives of America's post-9/11 wars says all these people lost their lives in the course of the three conflicts. This includes combatant and civilian deaths in fighting, violence and drone wars.

America is still playing a very harmful role in the region. Trump wants to make the U.S., already dominant in the global weapons trade, an even bigger arms supplier to the Middle East, despite growing criticisms and concerns among human rights advocates that the U.S. is complicit in human rights violations and war crimes. Trump's "America first" policy and economic wars are putting the entire planet in danger too, with growing resentments from international civil society and its allies.

On the home front, let us not forget that UN special rapporteur on extreme poverty and human rights has already issued a damning report on rights abuses in the U.S., while the White House refuses to answer many official requests from UN special rapporteurs on human rights. The systematic refusal to respond has been made worse by the Trump administration's white supremacist and anti-immigrant policies.

Here, Washington's refusal to cooperate with the UN has left issues including national inequality and the rights of immigrants unaddressed in the U.S. It has sent a harmful message to other human rights abusers across the globe that just like the U.S., they can also avoid routine UN scrutiny and get away with poor human rights record. 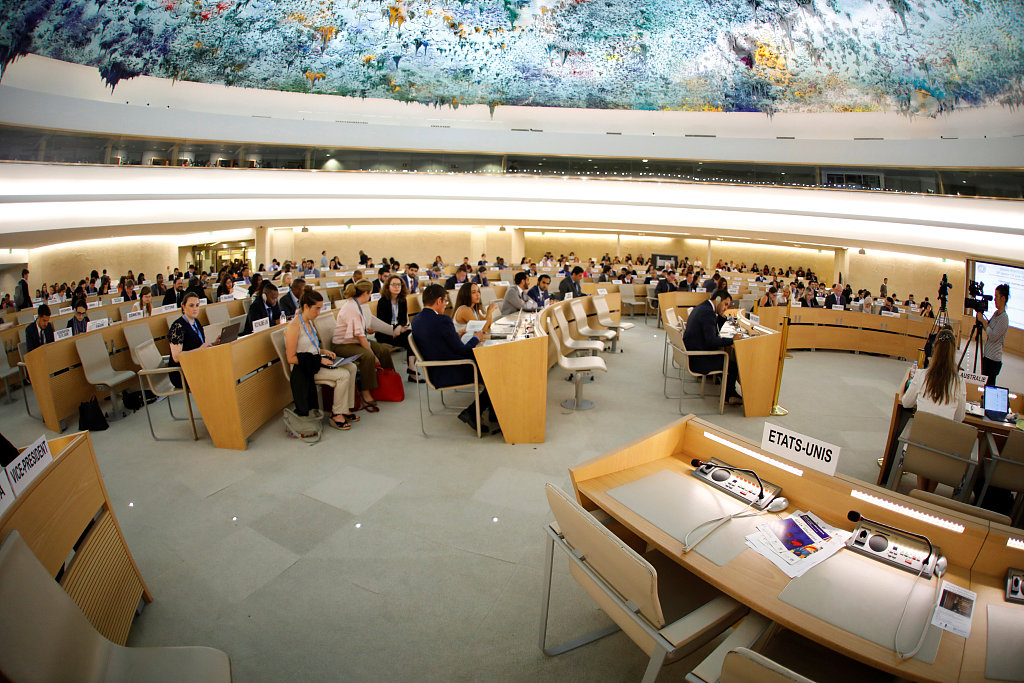 Empty seats of the U.S. delegation are pictured after the U.S. has withdrawn from Human Rights Council at the United Nations in Geneva, Switzerland, June 20, 2018. /VCG Photo

Empty seats of the U.S. delegation are pictured after the U.S. has withdrawn from Human Rights Council at the United Nations in Geneva, Switzerland, June 20, 2018. /VCG Photo

Funny how the Trump administration officials see domestic human rights abuses as an internal matter, yet at the same time impose sanctions against other nations on similar issues. They claim no human rights violations exist in the U.S., which is absurd. In its annual reports, the UN Human Rights Council has documented the evidence of growing income inequality, police brutality against people of color, anti-immigrant policies, as well as the use of solitary confinement in prisons and Department of Homeland Security's forcible separation of children from their parents for months.

Of course, it is unfair to expect the U.S. government to achieve a perfect balance in its human rights focuses any time soon. But it is fair to expect the U.S. not dismiss such violations outright. The Trump administration refuses to ratify the Convention on the Rights of the Child, and for the same reason, is not fit to play a leadership role in human rights. It has withdrawn from the Human Rights Council and refuses to cooperate with UN investigators regarding their complaints about widespread human rights violations in the U.S.

The U.S. claims to be a flag-holder of democracy in the world, yet is also a nation classified as a "flawed democracy." As per The Economist Intelligence Unit's Democracy Index, the U.S. doesn't make the list of top 20 with its flawed democracy. The ranking is based on civil liberties, electoral process and pluralism, the functioning of government, political participation and political culture.

That the U.S. index hasn't improved this year should stun no one. Instead of abandoning its worst impulses, such as meddling in the internal affairs of other nations and playing politics, the U.S. government should take a good look at itself.

In summation, the U.S. government has no right to impose sanctions on Chinese organizations by politicizing the issue. It is wishful thinking to conclude that the U.S. Democracy Index will ever improve. There is no national disillusionment with the performance of the Chinese government or a decline in the country's democratic values and aspirations. Chinese people are free to practice their religions and respect for civil liberties and human rights has been and will continue to be an integral part of this great nation for generations to come.