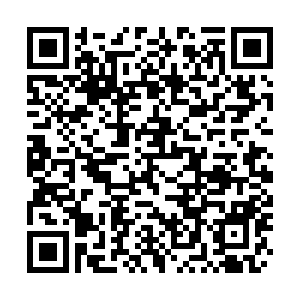 Most plants are known for their beautiful flowers, but variegated madras thorn is an exception. The plant, native to Mexico and Central America, has foliage of many colors including white, green and pink. This is very rare in the plant world, which makes variegated madras thorn a captivating feast for the eyes for plant enthusiasts. 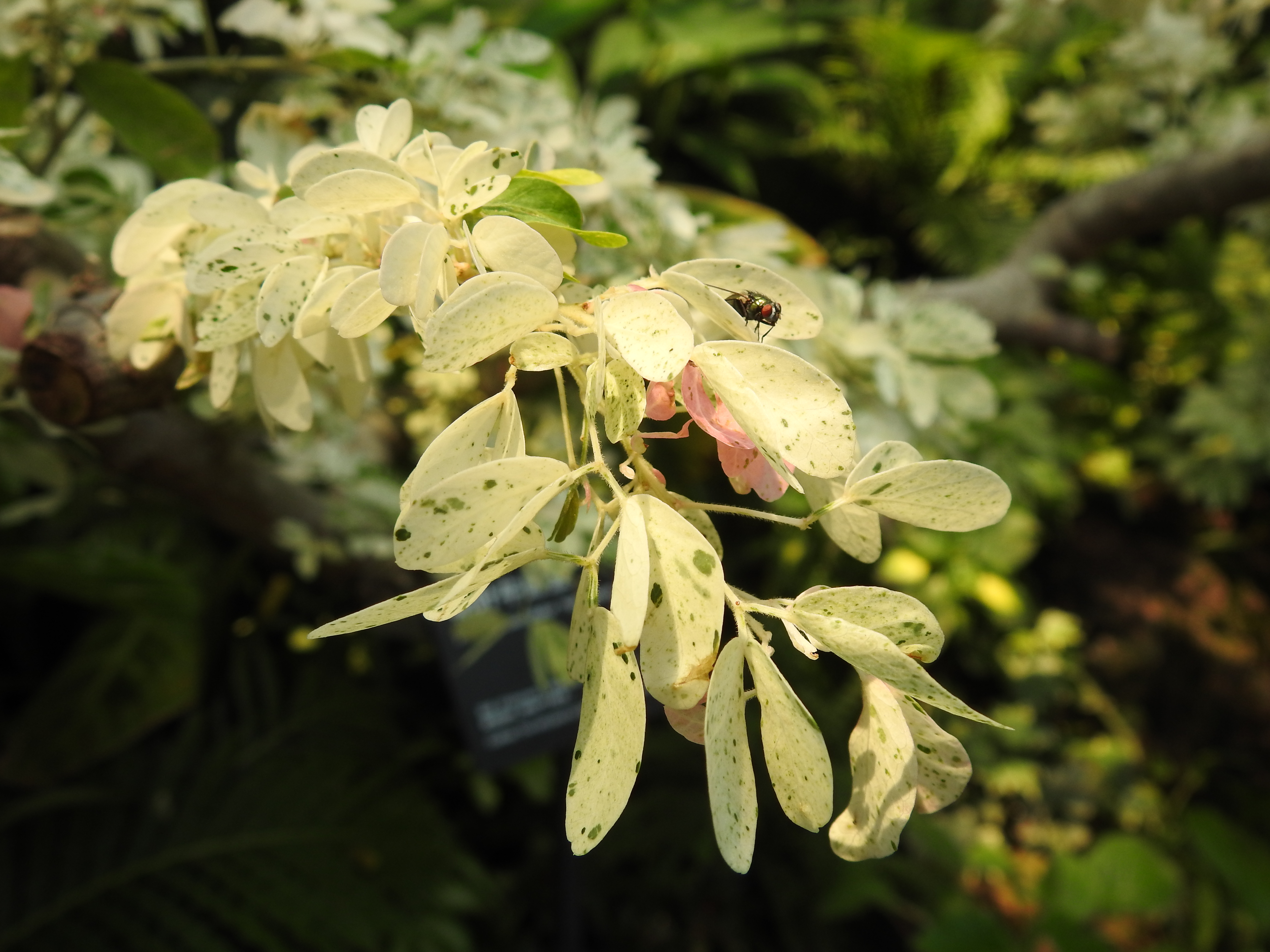 What's more interesting is that the plant lets out a special fragrance that attracts scarab beetles. Thus the plant is also called "Scarab Beetles Tree" in Chinese. 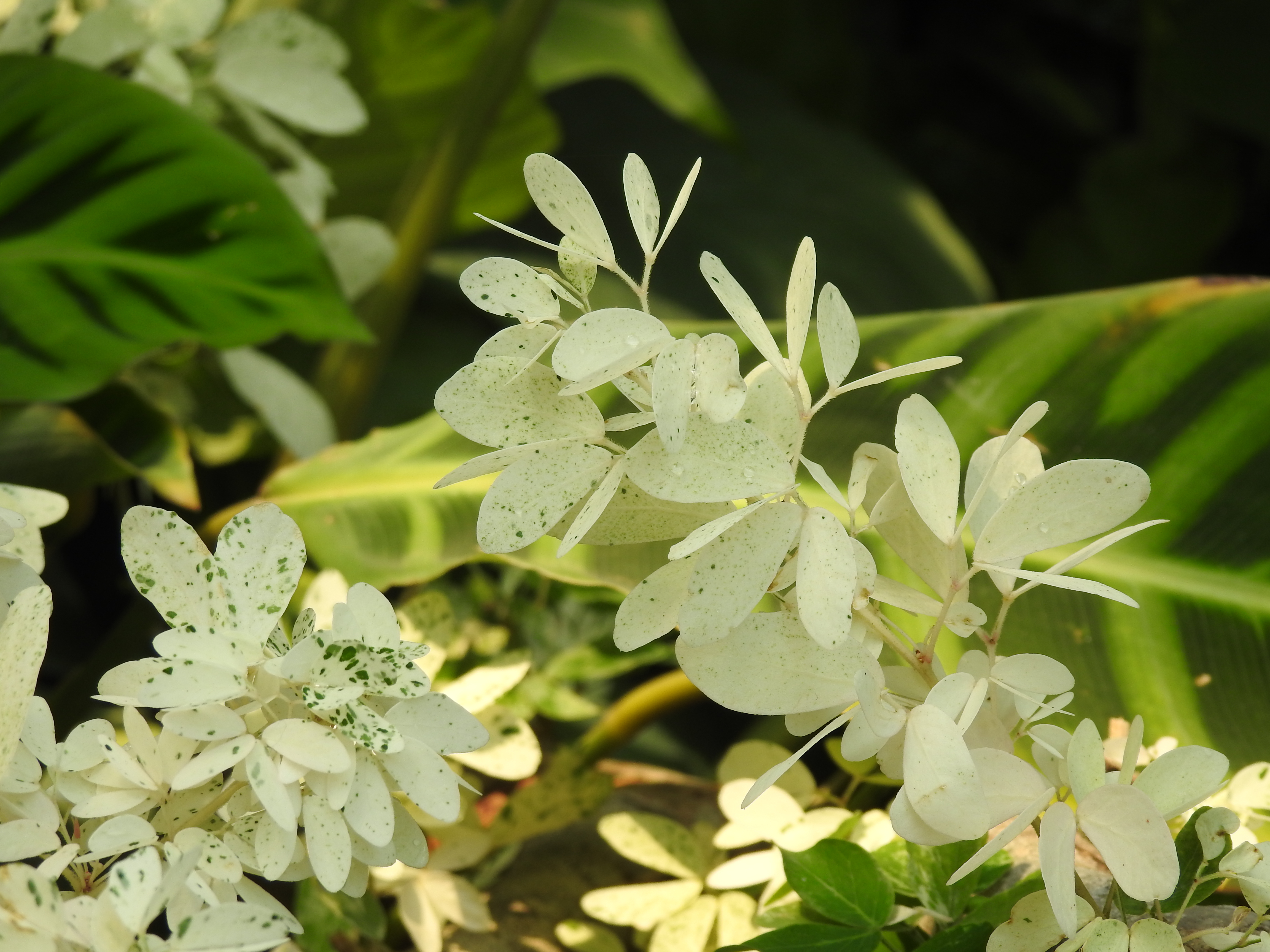 Unlike other variegated plants, the leaves of variegated madras thorn change color as they grow: pink or white for new leaves, a mixture of white and green for mature leaves, and full green for older ones. 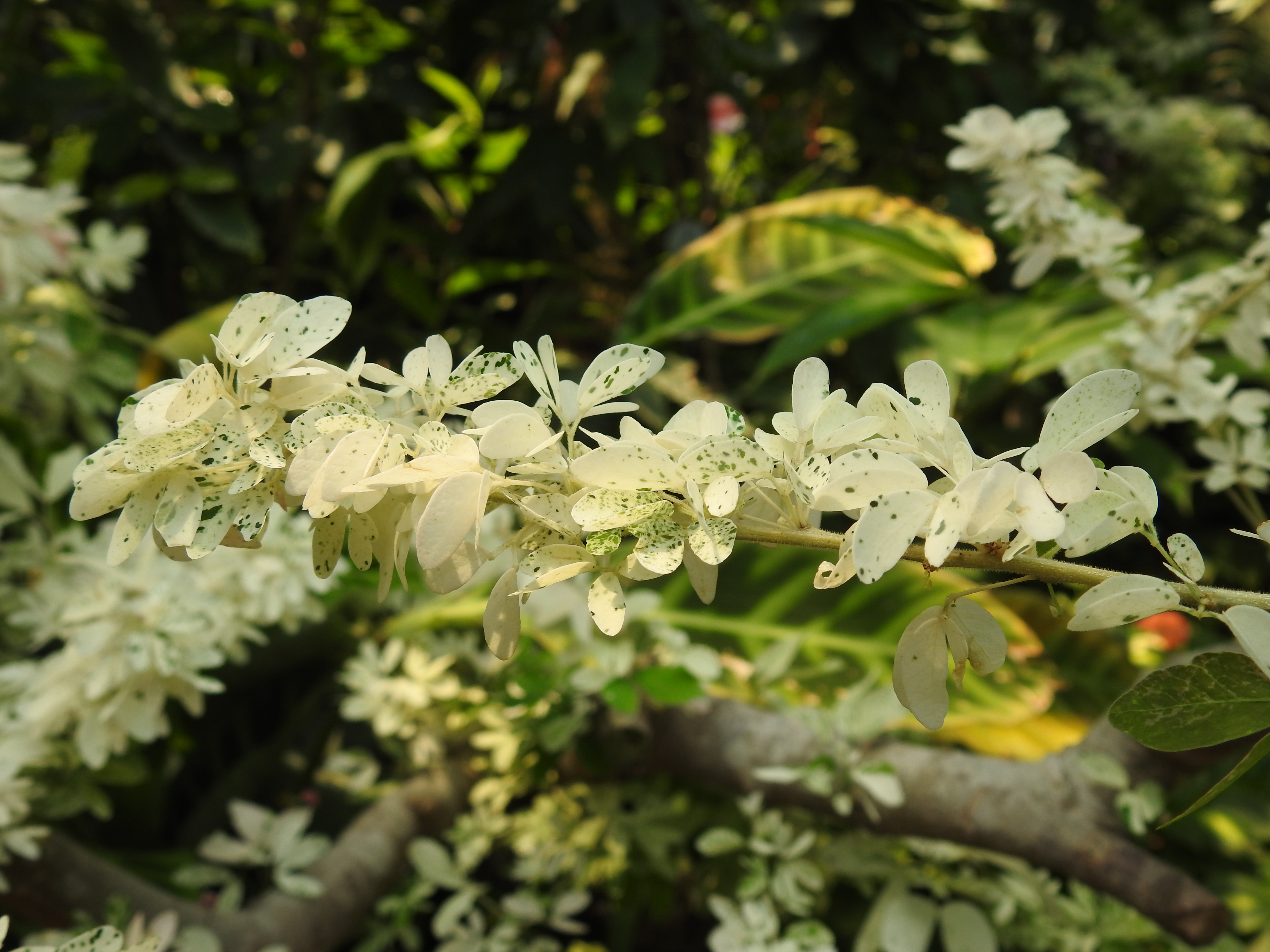 Here are some tips for taking care of this interesting plant.

1. Strong light is preferred. It can grow under shade, but it will produce more white leaves.

3. The plant can survive droughts and poor soils, but it's better to grow it in well-drained soil.

4. Variegated madras thorn is a typical tropical plant. So it can't stand much coldness.

5. There are sharp spines near leaves, so keep the plant away from children.

"Gardening Tips" is a series of articles, pictures and videos about gardening and tips to take care of plants.

Tips for succulent care during winter

How to encourage a cactus to flower

Red flowers that can make your day

Pretty plants that only need water to bloom

Climbing plants to add charm to your garden