Can the Wuhan spirit guide the Mamallapuram meet?
Hamsini Hariharan 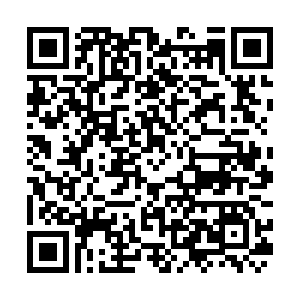 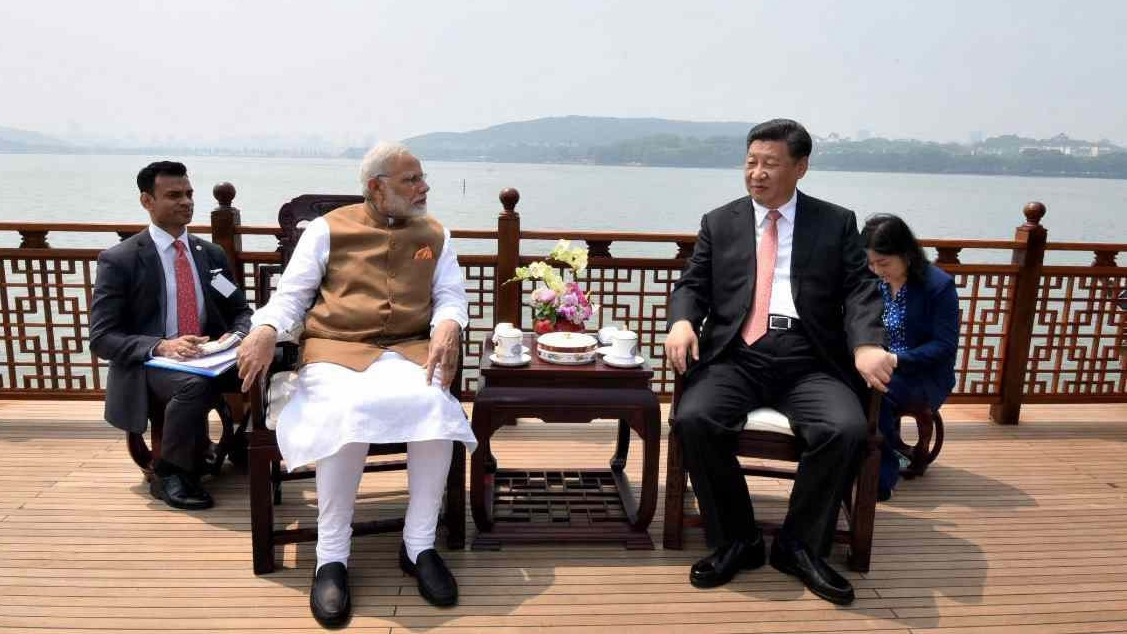 Editor's note: Hamsini Hariharan is the host of the States of Anarchy podcast. She is currently based in Beijing. The article reflects the author's opinions, and not necessarily the views of CGTN.

For the second time in the history of Sino-Indian relations, the leaders of the two states are meeting informally for a summit. On October 11, President Xi Jinping is set to visit Mamallapuram in Southern India to meet with Indian Prime Minister Narendra Modi. This meeting is meant to carry forward the momentum built by the first informal summit held in Wuhan, Hubei Province, China, in 2018, during which both leaders pledged to strengthen their relationship, work on solving border issues and work on areas of common interest.

Attempts to resolve border issues have come a long way since the Dong Lang standoff of 2017 when the bilateral tensions heightened along the border with Bhutan. Just three weeks ago, when soldiers from both sides clashed at Pangong Tso, the face-off was resolved by delegation-level talks. Not long after, armies on both sides held a ceremonial meeting on the occasion of the Chinese National Day on October 1st.

One reason why India remains wary is the close relationship shared by China and Pakistan. Last month, the Indian government revoked the special status of the state of Jammu and Kashmir under Indian control. The Indian government stated that this was purely for administrative purposes. However, the move was met with outcry, particularly in Pakistan which accused India of changing the status of Kashmir unilaterally.

At the request of Pakistan, China called for a United Nations Security Council meeting regarding the matter and also brought it up at the UN General Assembly. On India's part, it believes that recent events in Kashmir is simply an internal matter for which it requires no external sanction.

The only way to progress with relations between India and China is to look past the issues relating to the border. One way to do this of course, is to focus on the economy – the news of an impending global economic recession has both countries pondering how to keep up with their high growth rates. 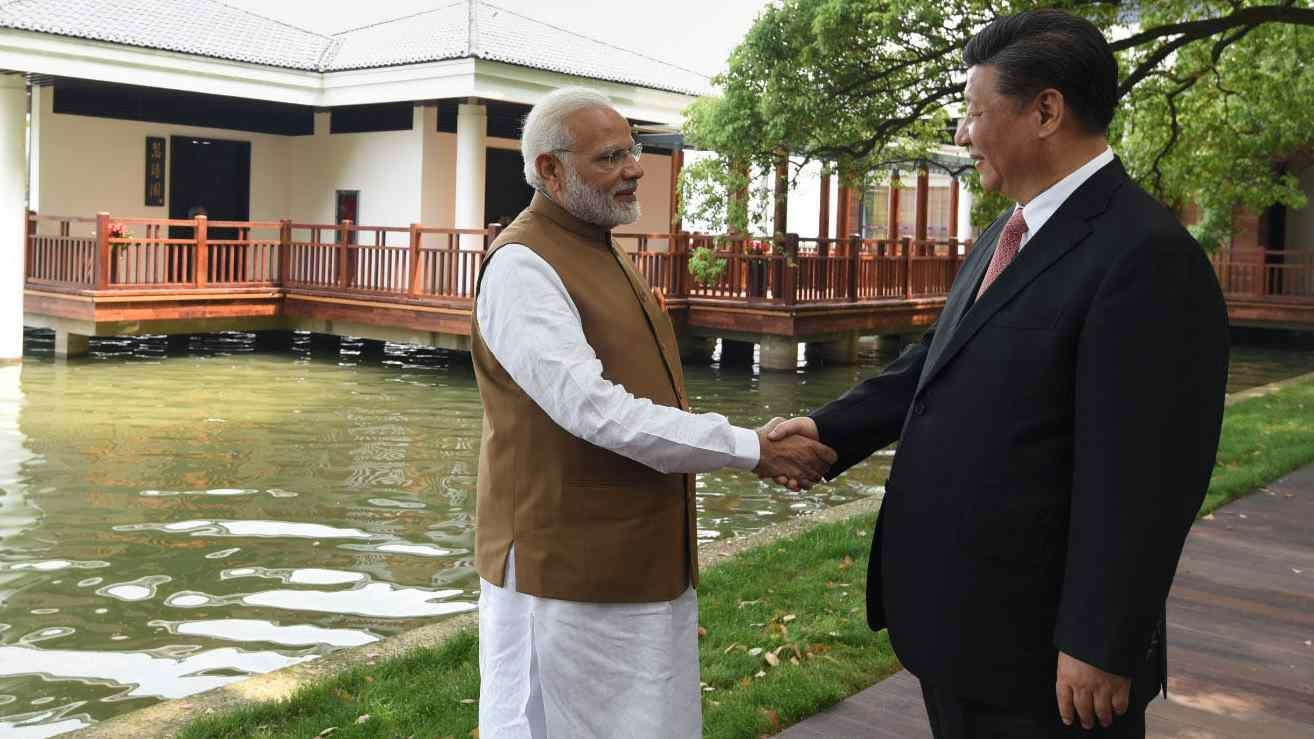 Another way to normalize relations is to increase people-to-people ties. A recent report shows that there are only 37 authorized tour guides proficient in Chinese in India. Compare that with the number of Chinese tourists who wish to visit India. Similarly, there is huge potential for educational exchange: Chinese and Indian students form the largest share of international students in countries like the United States and the United Kingdom. However, only a minuscule portion of these students choose to study in China or India.

India and China can also look at joint governance of the region. The Wuhan Summit committed to joint development projects in Afghanistan but the project has not moved beyond the training of Afghan diplomats in October 2018. Both countries can look towards not only infrastructure development but also capacity building, education, agriculture and other areas of development.

Since the Wuhan Summit, much has been made of the personality-driven relations. Now is when the Wuhan Spirit needs to deliver. The border dispute cannot be allowed to overshadow every meeting between the two countries. Tensions at the border are part of the status quo: Both Li Keqing's visit in 2013 and Xi Jinping's visit in 2014 saw flare-ups at the border that did not escalate. Similarly, the recent Him-Vijay military exercise is one that is routine in nature that the Indian army conducts. What India and China need to do is look beyond traditional sources of conflict and focus on cooperation. This can be done not only by signaling resolve to each other but also to their own army leaders. The establishment of hotlines and scheduling regular meetings of military officials would build confidence.

While considering this informal summit, it must be noted that Mamallapuram was the capital of a kingdom called the Pallavas. This is important because Bodhidharma (菩提达摩) was a Pallava Prince – Bodhidharma supposedly traveled all the way from South India to China, popularizing Chan Buddhism and is even credited with teaching Shaolin monks skills of self-defense. But this is possibly not the only reason – kingdoms in South India and China have ancient ties that go back all the way to the 2nd century BCE.

The decision to hold the meeting at Mamallapuram is strategic: India wants to remind China that the two ancient civilizations have had relations that stretch beyond the land border. Asia will rise again, and China and India will be at the helm. If they can look beyond their differences to capitalize areas of growth, there is nothing that can hold up the momentum of the relationship.