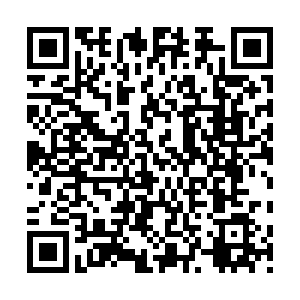 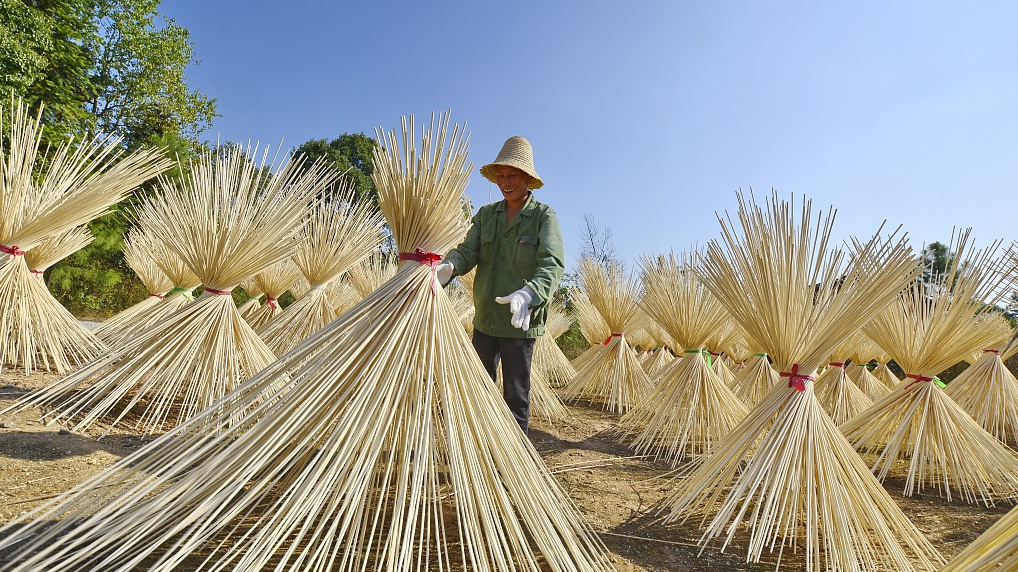 Around 95 percent of China's poor population will shake off poverty by the end of this year, a senior official said Friday.

Over 90 percent of the poor counties will also be removed from the poverty list by the year's end, Liu Yongfu, director of the State Council Leading Group Office of Poverty Alleviation and Development, said at a seminar.

With continued effort throughout the next year, the country will wipe out extreme poverty in 2020, Liu said.

China has made historic achievements in fighting poverty over the past decades, making the country a major contributor to the world's poverty reduction endeavors.

Official data showed that China lifted 13.86 million people in rural areas out of poverty in 2018, with the number of impoverished rural residents dropping from 98.99 million in late 2012 to 16.6 million by the end of last year.