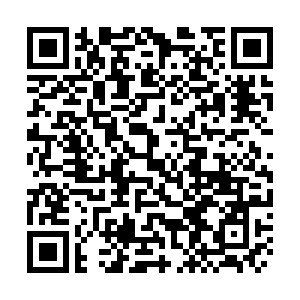 The United Nations Security Council failed to agree on a statement on Turkey's counterterrorism operation in Syria at a closed meeting to discuss the action on Thursday. 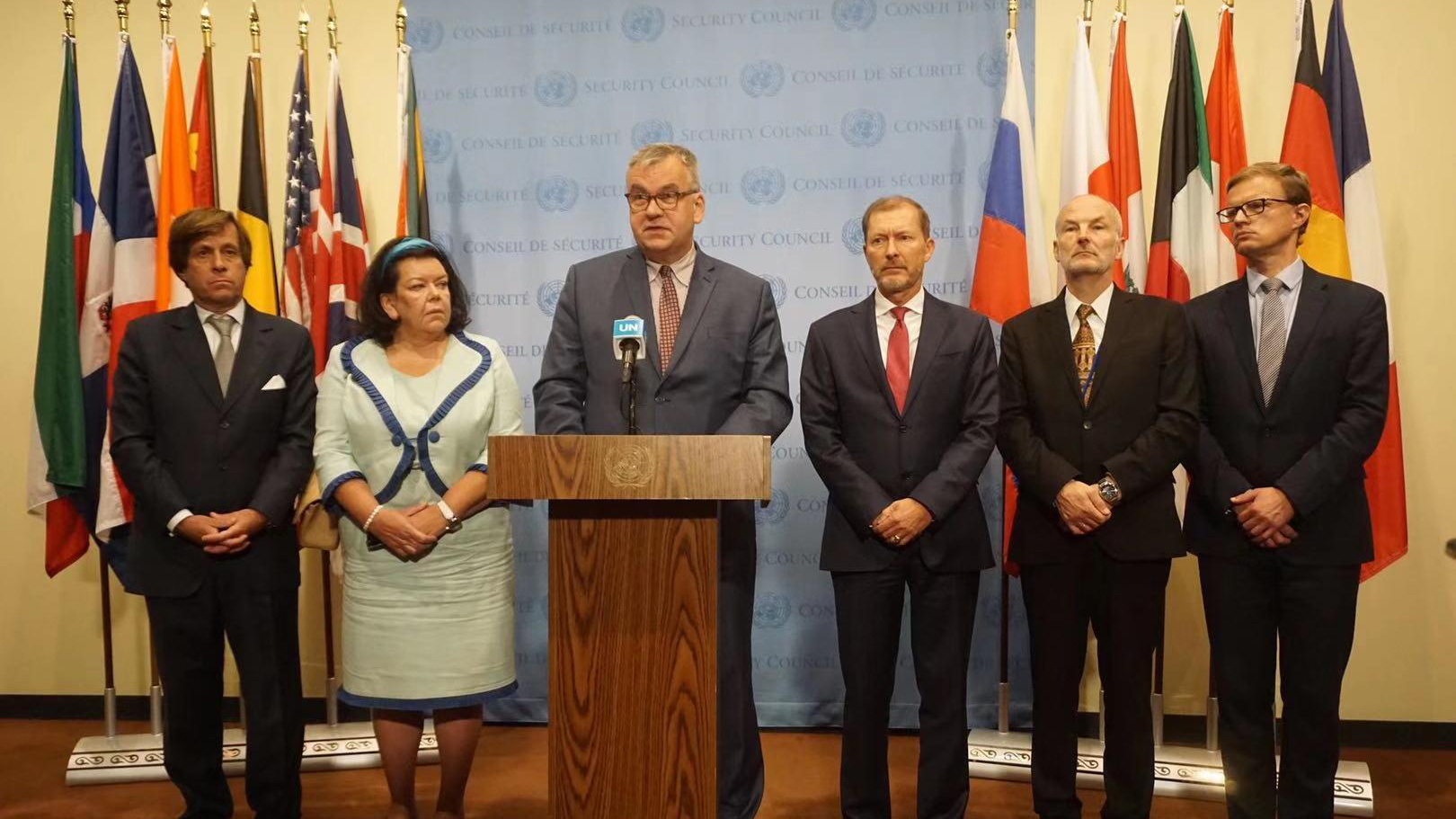 The 15-member Security Council met at the request of the five European nations: Britain, France, Germany, Belgium, and Poland. In a joint statement, the European states called on Turkey to stop its military action.

"Renewed armed hostilities in the northeast will further undermine the stability of the whole region, exacerbate civilian suffering and provoke further displacements," they said in a statement read to reporters by Germany's Deputy UN Ambassador, Jurgen Schulz. 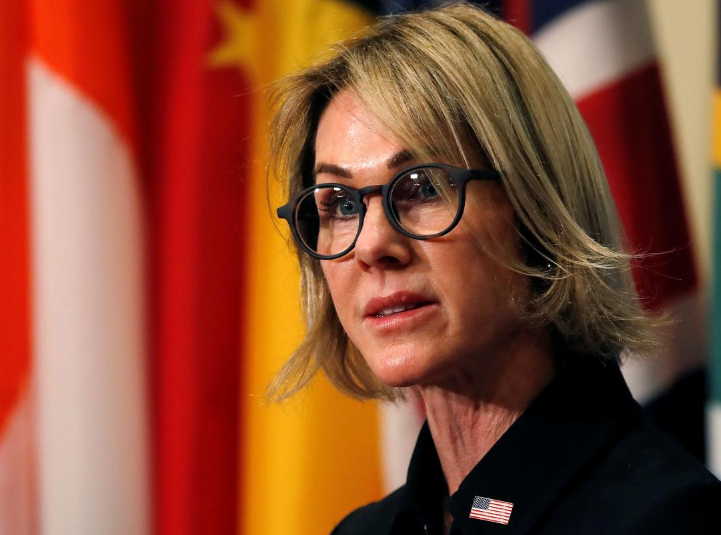 U.S. Ambassador to the United Nations Kelly Craft warned that Turkey faced "consequences" if its assault against Kurdish militias in northeast Syria did not protect vulnerable populations or contain ISIL militants, but it didn't specify what those consequences could be.

"Failure to play by the rules, to protect vulnerable populations, failure to guarantee that ISIL cannot exploit these actions to reconstitute, will have consequences," Craft told reporters.

The UN Security Council is discussing a US-drafted statement, but it appeared unlikely they could reach an agreement. Such statements are agreed by consensus.

"It should take into account other aspects of the Syrian crisis not just the Turkish operation. It should speak about the illegal military presence in that country," Russian UN Ambassador Vassily Nebenzia told reporters, referring to the presence of US troops in Syria.

"We admire all the efforts Turkey has made in a humanitarian crisis, and it has been a heroic effort. Our main concern is it not deflect from the fight against Daesh," said Karen Pierce, the British ambassador to the United Nations.

Outside the UN Security Council meeting

Meanwhile, the US President Donald Trump said on Thursday he hopes he can mediate between Turkey and the Kurds following Turkey's offensive on US-allied Kurds in northeast Syria.

Trump, who pulled US troops out of the area before the Turkish attack, said on Twitter that the United States had three options.

"We have one of three choices: Send in thousands of troops and win Militarily, hit Turkey very hard Financially and with Sanctions, or mediate a deal between Turkey and the Kurds!" Trump said.

Trump ordered the pullback after a phone call with Turkish President Tayyip Erdogan on Sunday, prompting rare criticism from senior figures in his own Republican Party who accuse him of deserting loyal US allies - the Syrian Democratic Forces (SDF) led by Kurdish YPG militia. The SDF have been the main allies of US forces on the ground in the battle against ISIL since 2014. 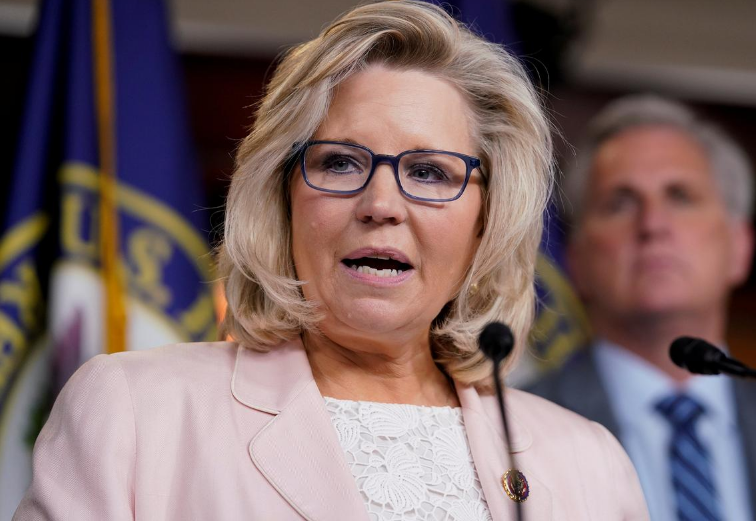 House Republican Conference Chair Liz Cheney speaks at a news conference on Capitol Hill in Washington, US, May 8, 2019. /Reuters Photo

House Republican Conference Chair Liz Cheney speaks at a news conference on Capitol Hill in Washington, US, May 8, 2019. /Reuters Photo

Twenty-nine of Trump's fellow Republicans in the US House of Representatives announced on Thursday they would introduce legislation to impose sanctions against Turkey, underscoring lawmakers unhappiness about its assault on Kurdish forces in Syria.

Turkey told the UN Security Council in a letter on Wednesday that its military operation in northern Syria would be "proportionate, measured and responsible."

"The operation will only target terrorists and their hideouts, shelters, emplacements, weapons vehicles and equipment," Turkey's UN Ambassador Feridun Sinirlioglu wrote. "All precautions are taken to avoid collateral damage to the civilian population."

Turkey justified its action under Article 51 of the UN Charter, which covers an individual or collective right to self-defense against armed attack.

According to a press release by the Turkish National Defense Ministry, Akar told Parly that Turkey is "the only NATO and coalition member country that is giving a chest-to-chest fight with Daesh, and neutralized more than 3,000 Daesh terrorists."

Syria's Kurds battled to hold off a Turkish invasion on Thursday as thousands of civilians fled air strikes and shelling that deepened fears of a humanitarian crisis.

Fourteen humanitarian organisations, including the Norwegian Refugee Council and Mercy Corps, issued a joint warning that hundreds of thousands of people were in danger.

"An estimated 450,000 people live within five kilometers of the Syria-Turkey border and are at risk if all sides do not exercise maximum restraint and prioritize the protection of civilians," a joint statement said.