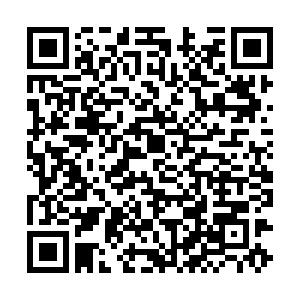 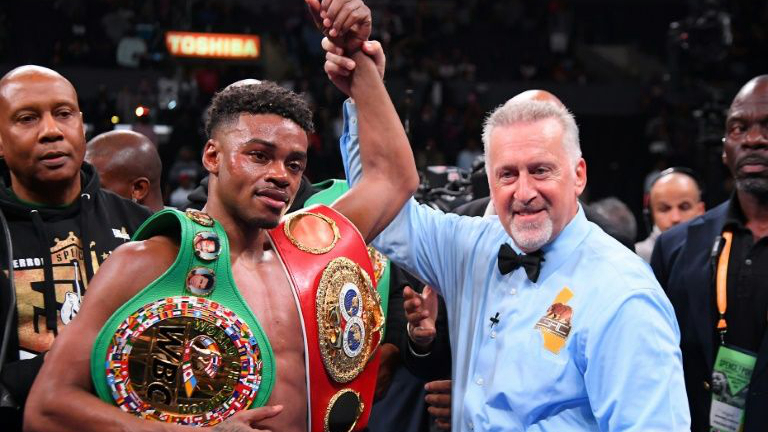 The crash happened just before 3 a.m., when Spence's Ferrari crossed a median into oncoming traffic and flipped over several times, ejecting Spence, who wasn't wearing a seat belt, police said. Spence was taken to a hospital and placed in the intensive care unit.

"Spence is awake and responding and his condition is listed as stable. He did not sustain any broken bones or fractures but has some facial lacerations. He is expected to make a full recovery," the Spence family said in a statement on Thursday evening.

Police said they're still investigating the cause of the crash, but they noted that the Ferrari was speeding at the time.

Last month, the 2012 U.S. Olympian added the WBC welterweight title to his IBF strap with a thrilling split-decision victory over Shawn Porter in Los Angeles.

There had been early talk about a 2020 fight between Porter and reigning World Boxing Association welterweight champion Manny Pacquiao, the 40-year-old Filipino icon who stands 62-7 with two drawn and 39 knockouts.

Another possible future foe is World Boxing Organization champion Terrence Crawford, who tweeted: "Praying for you champ @ErrolSpenceJr get well we fighters I know you will."