Chinese speed skater Gao Tingyu: The only one I'm chasing is myself
Li Xiang 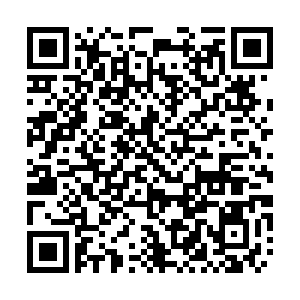 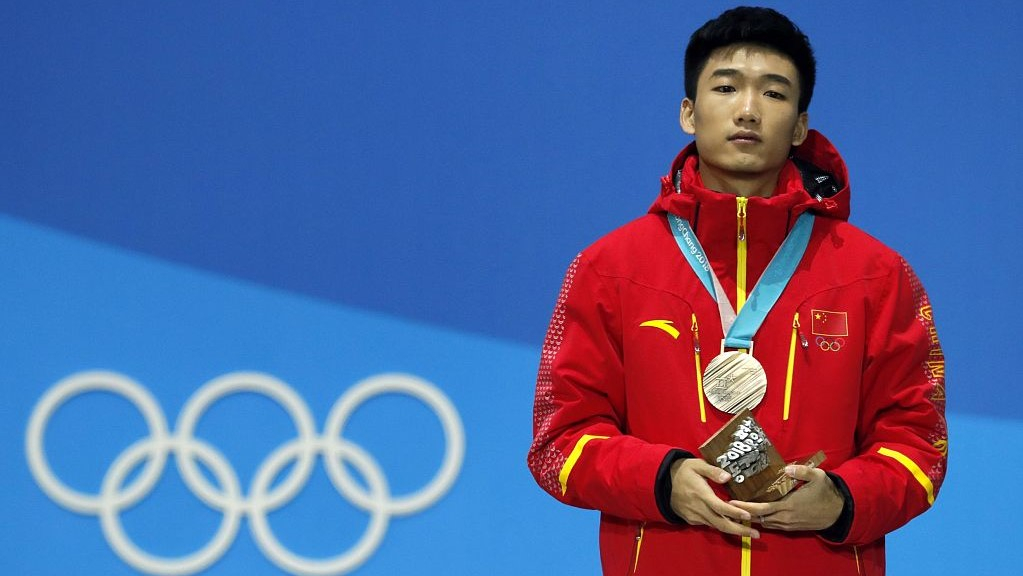 Gao Tingyu won the men's 500-meter gold medal of Division A in the 2019-20 international competition tryout for the Chinese speed skating national team in Beijing on Friday. Even though he finished the competition with a time of 35.53 seconds, Gao said that he set no specific goal for himself this season because his biggest aim lies with the 2022 Winter Olympics.

Over a year ago, Gao claimed the bronze medal in men's 500-meter speed skating at the 2018 Winter Olympics in PyeongChang with 34.65 seconds, winning the first medal for China in the sport. As his country's ace skater, Gao's confidence is clear.

"I have been adjusting myself since then, trying to enhance my stamina. This tryout doesn't stress me at all. I consider that as more of an internal practice match and I believe I can pass it," said Gao. 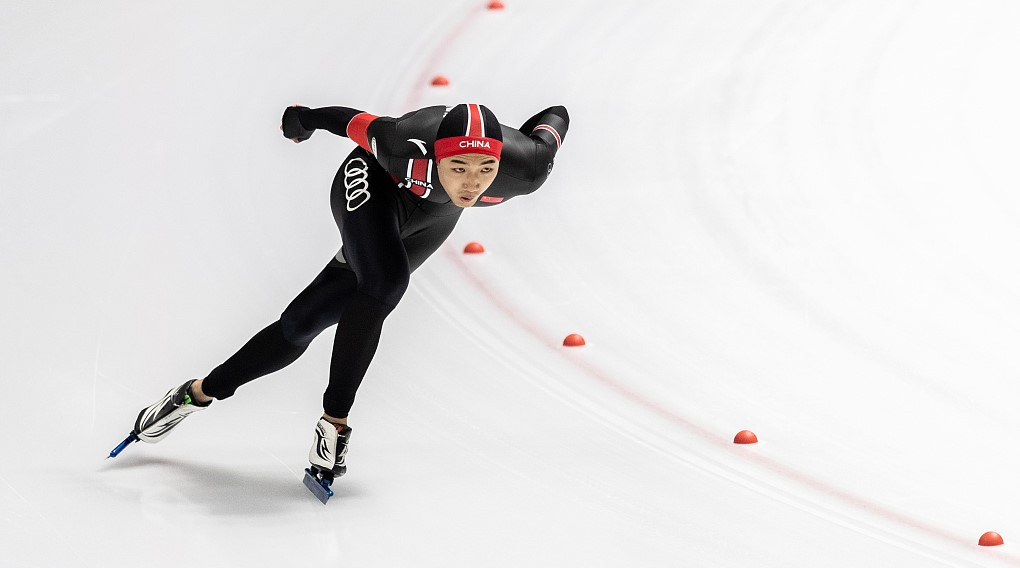 With the aim of achieving something special in 2022, Gao believes that the most important mission for him now is to surpass himself: "The only one I'm chasing is myself. Of course I have been paying attention to the competitions of other skaters in the world. I need to understand more about their speed and competition style, especially the Japanese speed skaters who now belong to the top group of the world. By observing others, I can learn what my defects are before getting better."

The Chinese speed skating team had some major changes in the new season. Wang Meng took over and she has tried to reorganize the short track speed skating and the speed skating teams. Some former short track skaters like Xu Hongzhi, Yu Songnan and Zhou Yingjie also attended Gao's event. When asked about the possible challenge from the new contenders, Gao replied: "I will be waiting for them at the goal."