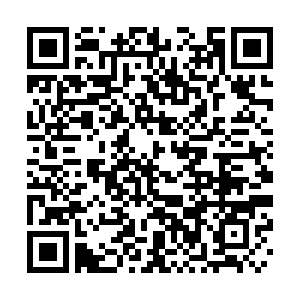 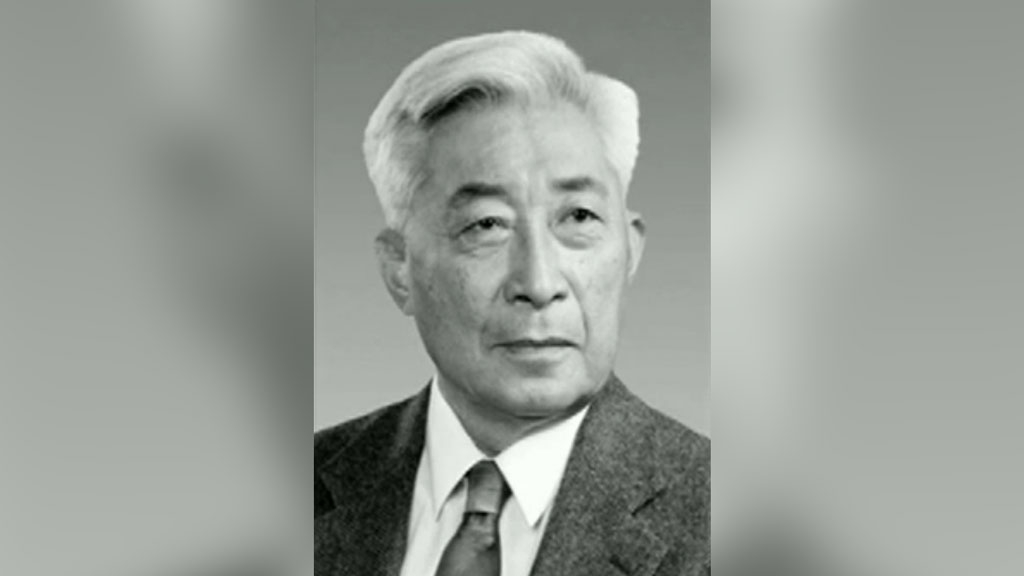 Ding Shisun, former chairman of the China Democratic League (CDL), passed away in Beijing at the age of 93 on Saturday afternoon.

Ding was a renowned mathematician and one of the first advocates of algebraic number theory in China.

He was the 26th president of Peking University (PKU).

But Ding told China Central Television (CCTV) that he didn't like to be recognized as a university president. "The thing that I feel most proud of myself is that, after working as the president for years, almost no one in the campus knew I was the president," he told CCTV in an interview back in 2006. 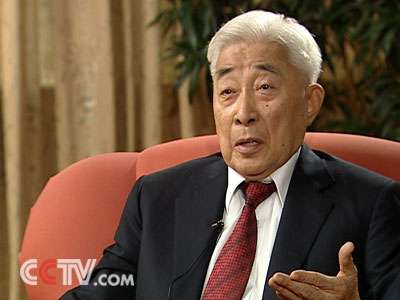 Ding Shisun talks about his work at the PKU in a CCTV interview in 2006. /CCTV Photo

Ding Shisun talks about his work at the PKU in a CCTV interview in 2006. /CCTV Photo

"No one considered me a celebrity. This was big achievement to me. During my time, everyone in the campus was welcomed to pull me off my bike and criticize my management," he added.

According to CCTV, Ding's easy-going personality enabled him to understand the needs of students and turned the university to a more inclusive place.

Ding was also good at cooling down overreacting students. He took an example in 1987 to explain this.

"About four to five thousand students surrounded my office building. I told them to wait for a little bit. But they're angry, saying I was just buying time," he told CCTV. 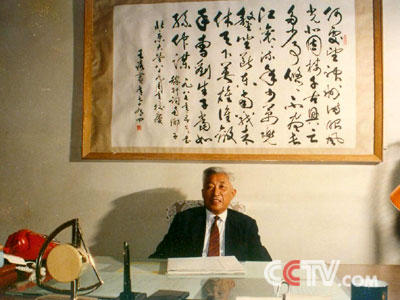 "I thought this was too far. I asked them to think about my past. Have I ever lied to them? I said I never do. The students then calmed down," he went on explaining.

CCTV said it was Ding's reputation that helped him to resolve the issue.

With all these titles, he said he never considered himself to be an ambitious man.

"I never set lifetime objectives. I just want to do well with my current, everyday work," he told CCTV.

"This turned out to be good for me," he added.