Nepali PM: Nothing comes before the people
CGTN 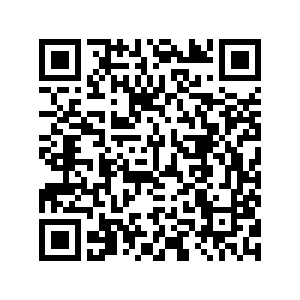 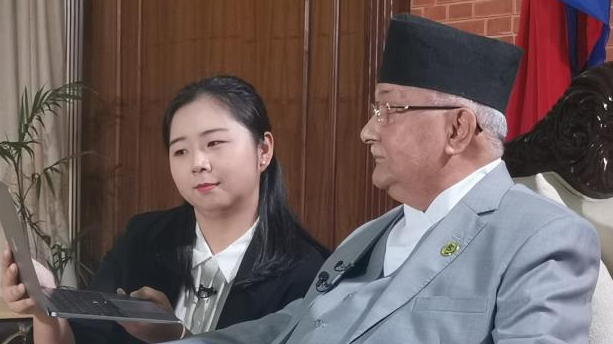 "Nothing comes before the people. The people are the greatest," said Nepali Prime Minister K.P. Sharma Oli during an interview with China Media Group, the broadcasting platform that runs CGTN.

The interview took place before President Xi's state visit to Nepal, right after his informal meeting with Indian Prime Minister Narendra Modi. A slew of videos introducing President Xi's favorite anecdotes are set to be released in the country. 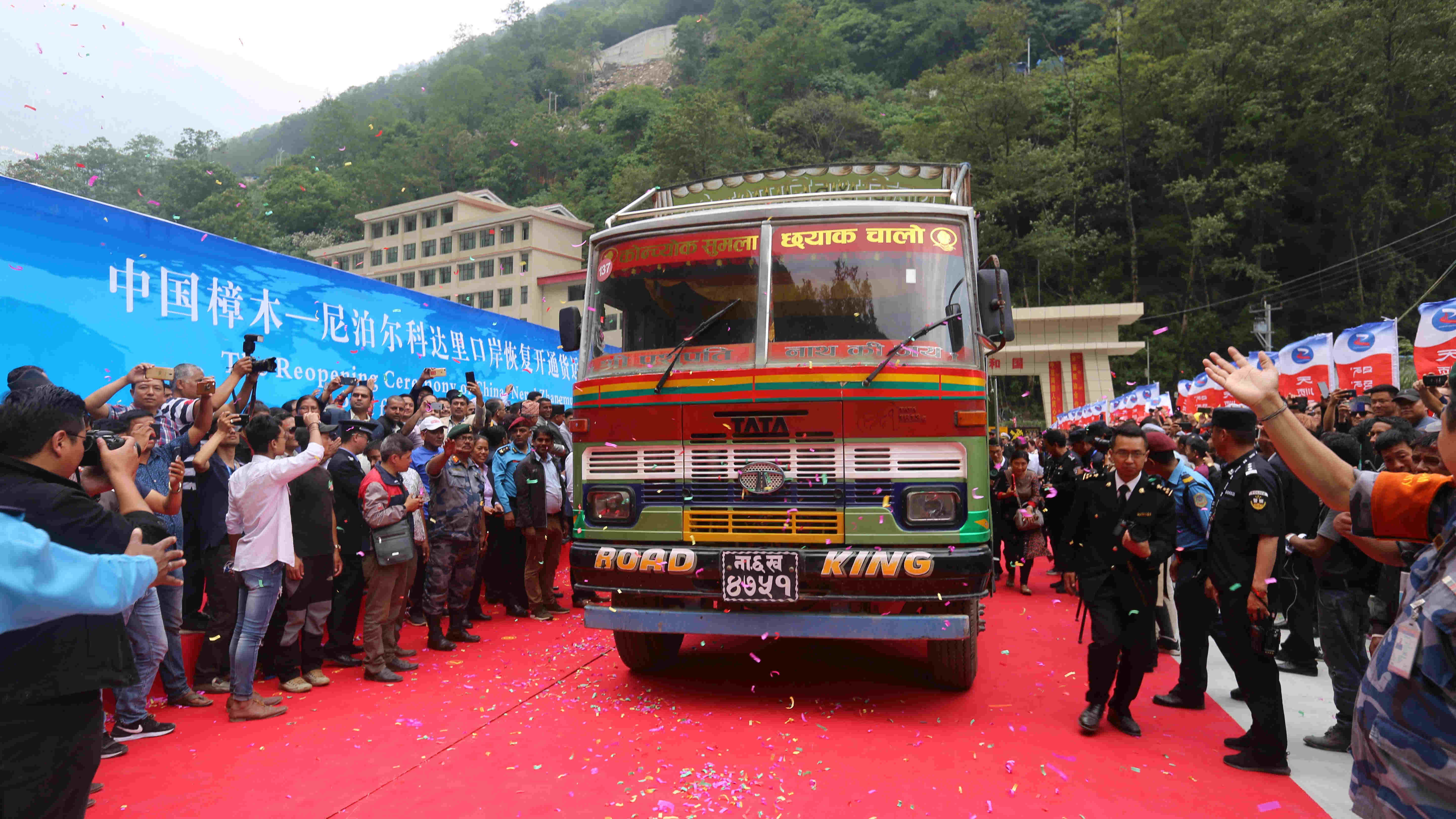 President Xi's two-day visit to the South Asia country marks the first visit by a Chinese president in 23 years. The visit will have a major and long-term impact on bilateral relations and the region, said Chinese Ambassador to Nepal Hou Yanqi.

China-Nepal relations are at one of their best levels in history, Hou said, as the two countries have kept close cooperation and frequent official exchanges over the past years, including China's assistance to Nepal after two devastating earthquakes struck the country in April and May 2015.