The 'phase one deal' is a compromise between China and the U.S.
Li Zheng 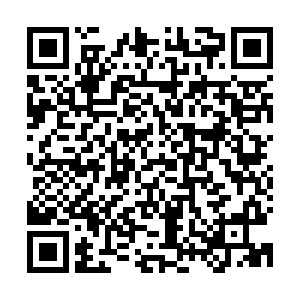 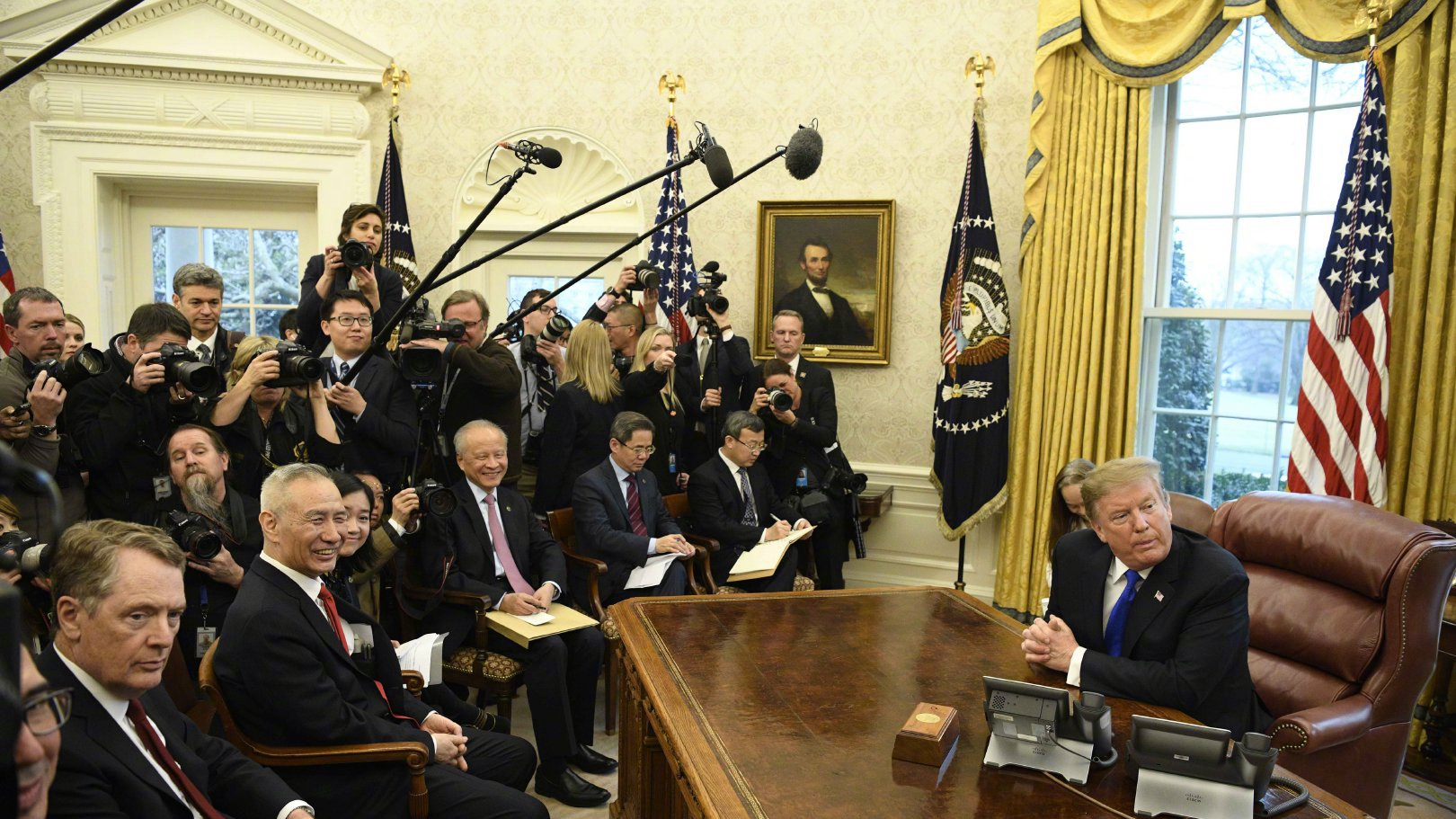 The phase one deal reached this time is the first substantial agreement reached since the Sino-U.S. trade negotiations started. During this period, the two countries had two chances to reach a similar agreement, but they all failed at the last minute, and then upgraded the retaliatory measures. The main reason for the failure is that the United States has complicated the issue of trade negotiations, temporarily added new preconditions, or requested a one-time comprehensive agreement to solve all problems. 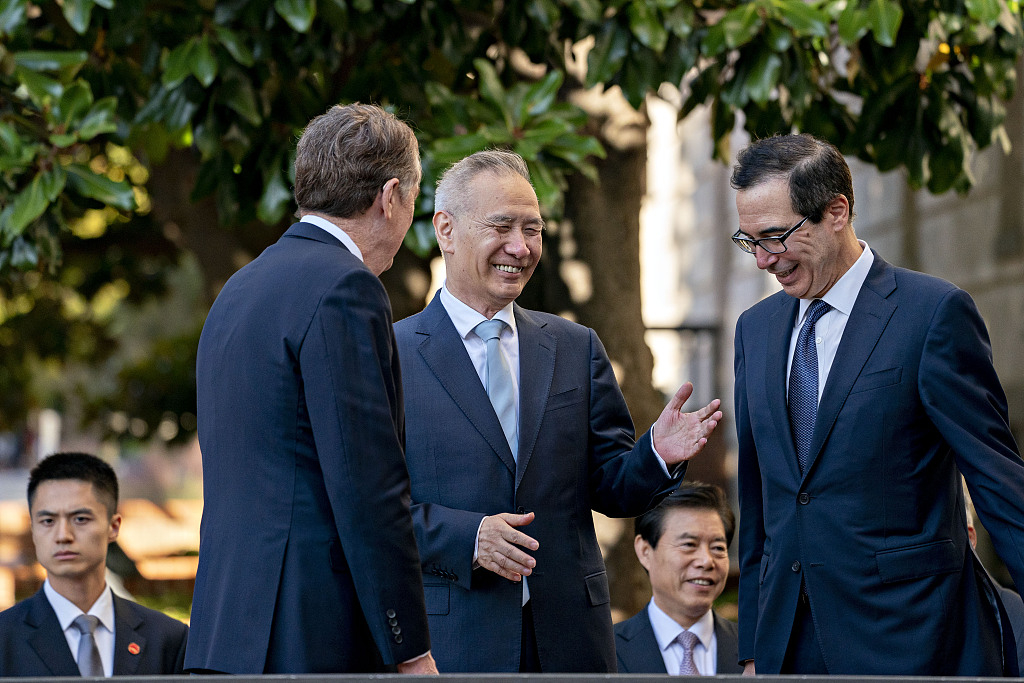 This kind of strategy has created a significant gap between China and the U.S. in reaching an agreement. The Trump administration believes that the purpose of the negotiations is to give the United States long-term economic benefits. The Chinese side hopes that the negotiations will become a platform for both sides to discuss the long-term arrangements for Sino-U.S. relations and help the two countries overcome the Thucydides trap.

Different demands have led the two sides to propose two different paths. The Trump administration does not care about the negotiation process and hopes to get a satisfactory list at one time. The Chinese side hopes to solve the problem step by step, and resolve the complex problem technically, leaving more time for both parties to hammer out the details.

The intermediate phase one deal reached between China and the United States is an important step for both parties. The Trump administration saw some substantial benefits from the negotiations and also abandoned the one-off path to a comprehensive agreement. China has gained time and is trying to turn the agreement into a favorable outcome for both countries.

Although the trade war and the bumpy negotiation process have brought some harm to Sino-U.S. relations, the agreement is a positive signal.

One aspect of this is that both China and the United States have returned to rationality. In the second half of this year, the United States felt the economic pressure of the trade war and knew that its negative impact will continue to expand over time. In this case, it is no longer viable for the Trump administration to insist on a comprehensive agreement. A limited agreement is the only way to stop the further escalation of the trade war.

Another signal is that China and the United States are exploring ways to cooperate and rebuild mutual trust. The phase one deal includes areas where both sides have a certain consensus in the past and are in the interests of both parties. It is an important step to building trust. If the two sides can stick to this agreement then both parties can move forward from here.