Xiong Jingnan vs. Angela Lee: The rematch MMA fans have been waiting for
Aliyah Sahni 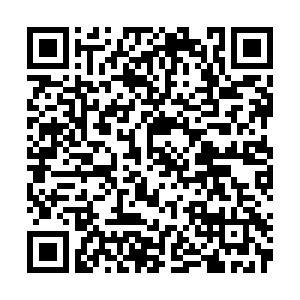 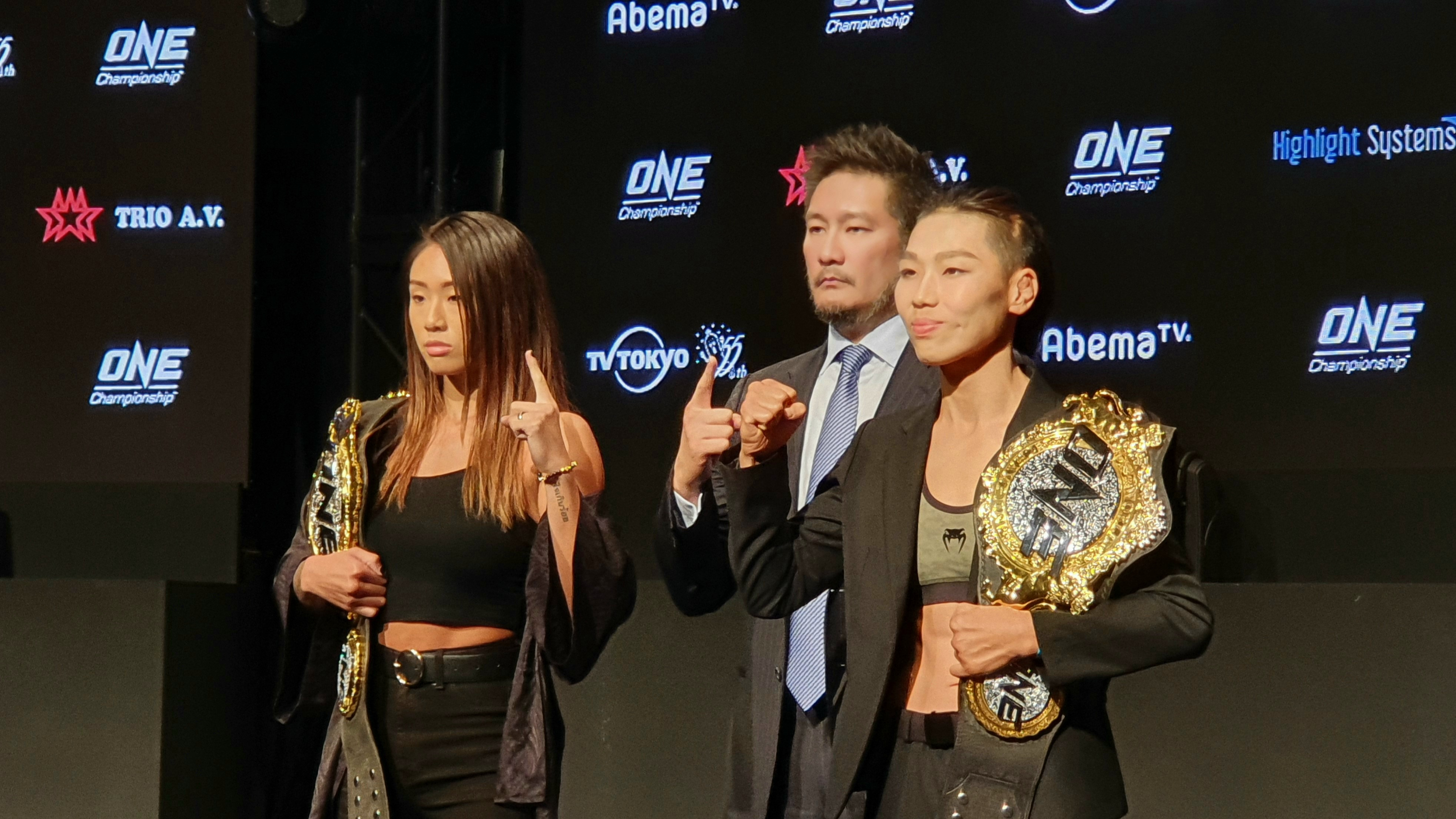 The last time Xiong Jingnan and Angela Lee stood across from each other in the cage, MMA fans were treated to an exciting and unforgettable fight. The venue was Tokyo's iconic sumo hall, the Ryogoku Kokugikan, and title on the line was that of ONE Strawweight World Champion.

ONE Atomweight World Champion Angela, came up in weight to challenge the reigning Strawweight champion China's Xiong Jingnan, and faced the very first defeat of her MMA career.

And now, six months later, the two giants of female martial arts are ready for their epic rematch. But this time, the tables are turned. It is Xiong Jingnan's turn to come down in weight and challenge Angela for her belt. If successful Xiong aka "The Panda" will go down in history as ONE's first female world champion with two belts to her name. 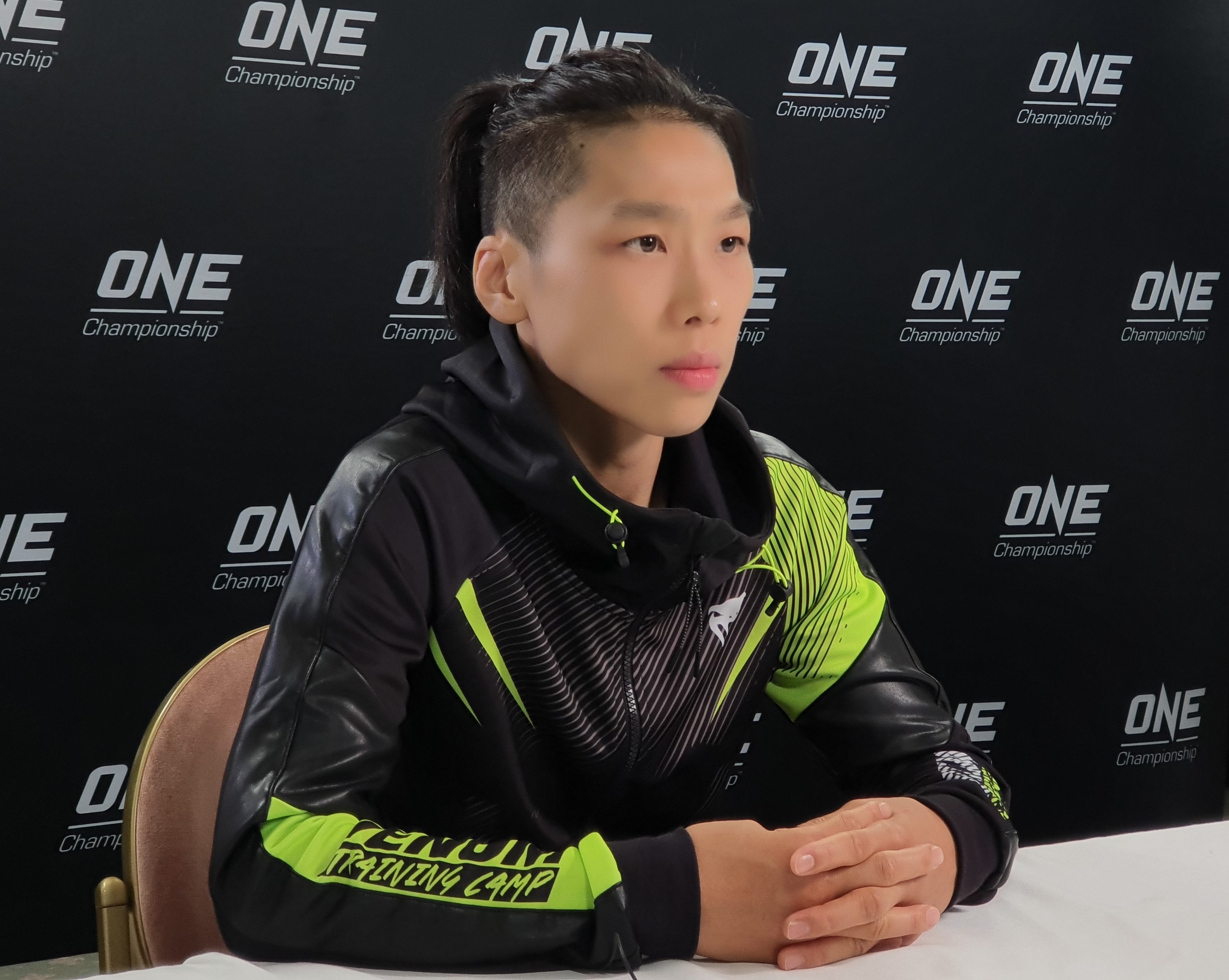 Having defeated Angela during their last encounter, Xiong is coming into this fight as a favorite, and the Chinese star is certainly optimistic of her chances to get that second title.

"Just like half a year ago, I will win this match. But unlike last time, I won't leave without two belts on my shoulder. There is nothing that can stop me because I have 1.4 billion people standing behind me," said Xiong during a press event by ONE Championship.

The stakes are much higher for Angela Lee, who is bracing herself to take on the Chinese striker.

Despite having faced not one but two back-to-back losses, Angela is confident that she will retain the title she has successfully held for more than three years.

Her confidence comes from the fact that her losses have only been in the Strawweight category and not her original weight class – where she still has not lost a single match.

"I am fully confident to defend my belt and show the world why I am the champion of this division."

"I have had an amazing preparation, thank god, no injuries, I have just been able to push myself harder than ever," Angela said.

Angela goes on to add that, "this match I think everyone has been dying to see and it is going to be a completely different fight." 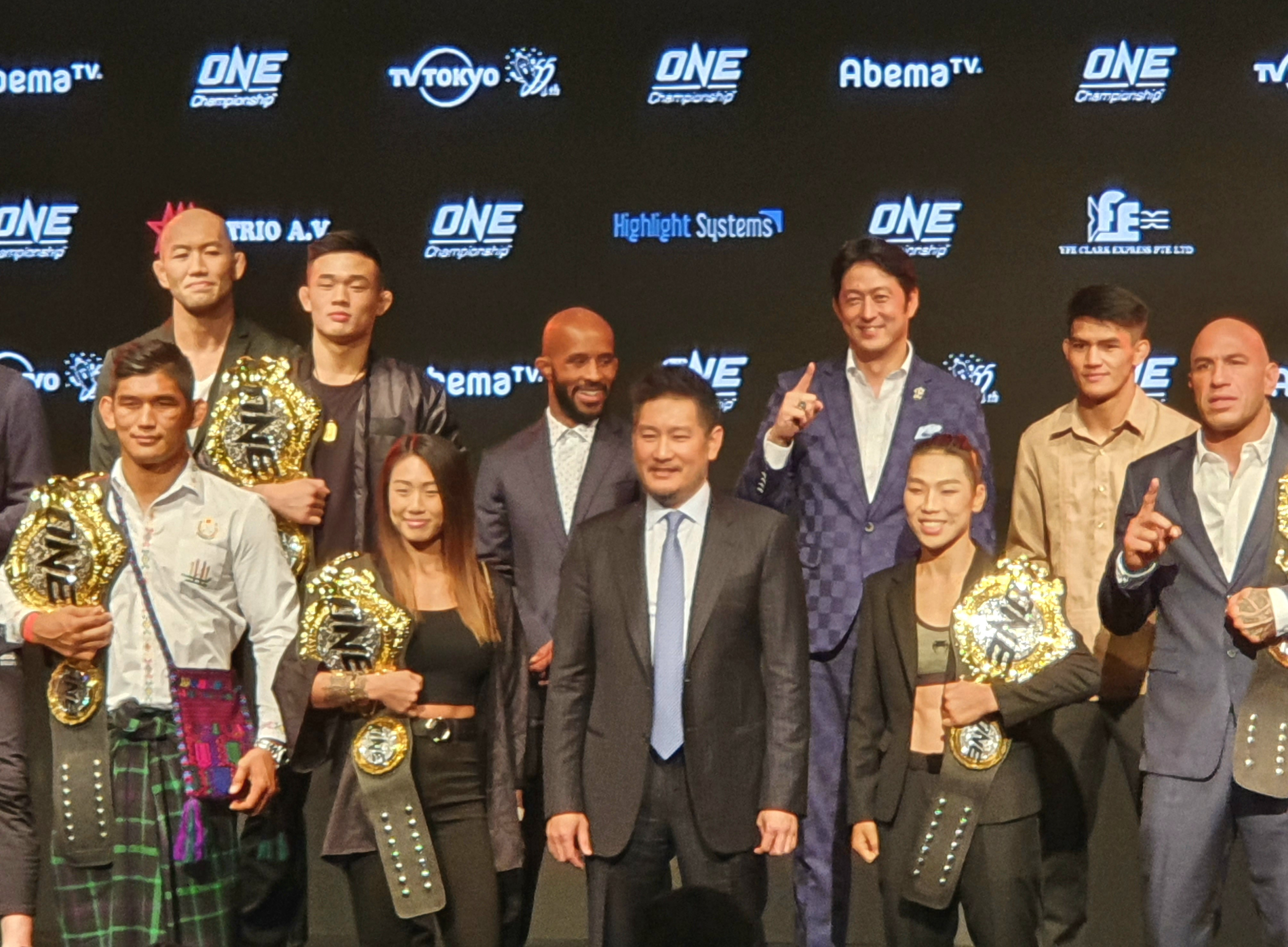 Xiong Jingnan and Angela Lee with ONE Championship Founder and CEO Chatri Sityodtong at the ONE: CENTURY press conference in Tokyo /CGTN Photo

Xiong Jingnan and Angela Lee with ONE Championship Founder and CEO Chatri Sityodtong at the ONE: CENTURY press conference in Tokyo /CGTN Photo

Most importantly, despite her win last time, Angela had come agonizingly close to a win when she managed to lock Xiong's right arm, basically rendering her immobile. But unfortunately for the atomweight champion, despite being in unbearable pain and risking her elbow, Xiong held on till the end of the round.

By the fifth and final round, Angela appeared tired, giving Xiong the opportunity to strike a deadly body blow, which proved unrecoverable for Lee.

The highly anticipated bout is part of a huge event being organized by Singapore's ONE Championship to mark their milestone 100th event.

The Xiong-Lee fight is one of two main headline bouts for ONE: Century, which will see two full-scale World Championship clashes in a single day

The fight fest will see a total of 28 athletes compete in multiple World Title bouts and the finals of a World Grand Prix Championship.