Crapemyrtle: A touch of purple in autumn
By Xu Chenlu 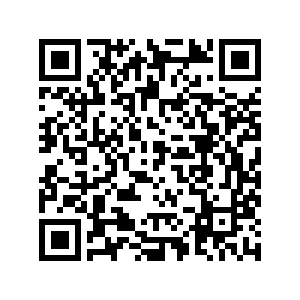 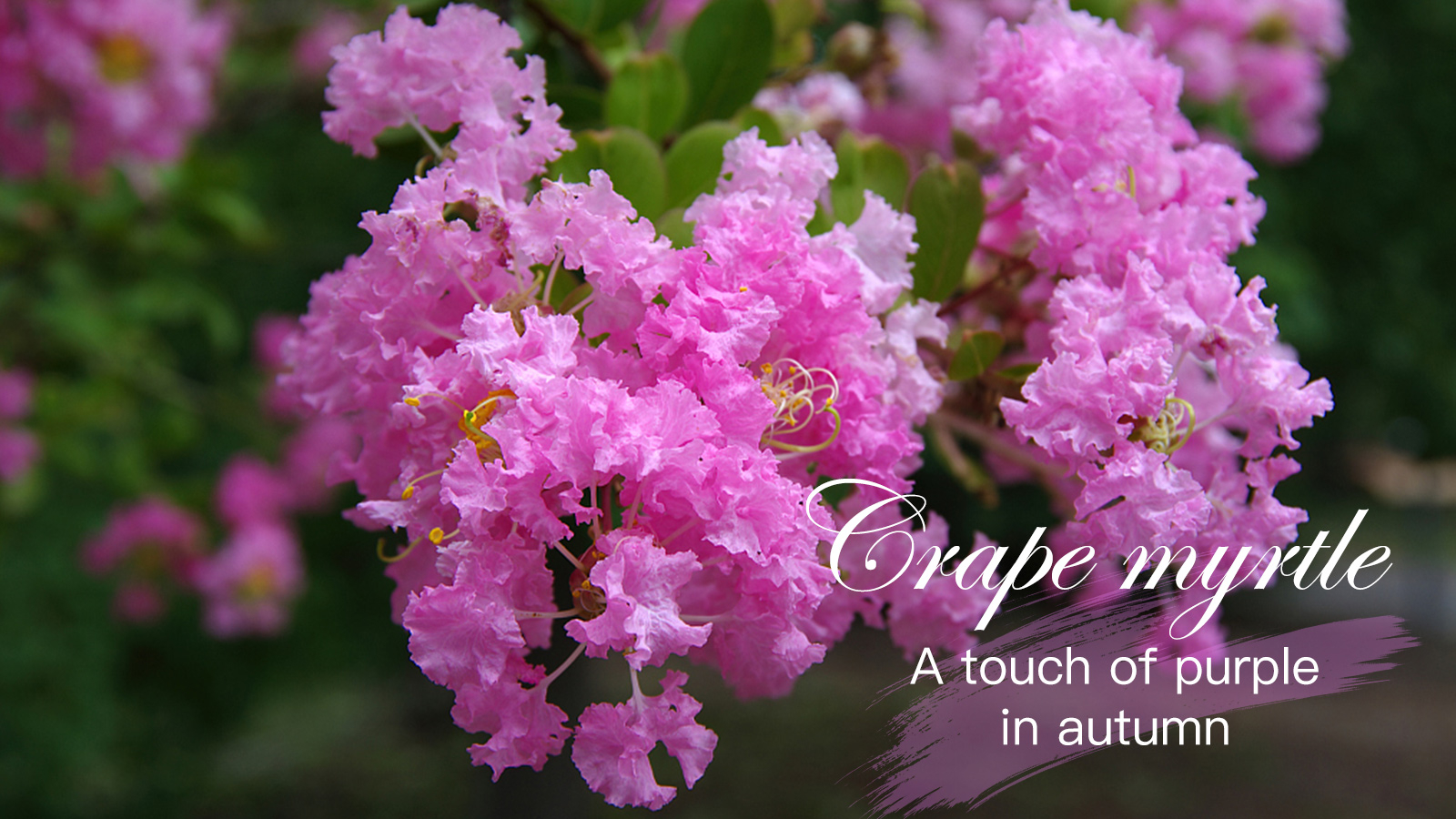 As autumn arrives, summer flowers gradually wither. However, crapemyrtle flowers continue to thrive with no signs of wilting. The brilliant-colored flowers decorate gardens and streets, and attract many gardeners who hope to have a touch of these colors in their own gardens. 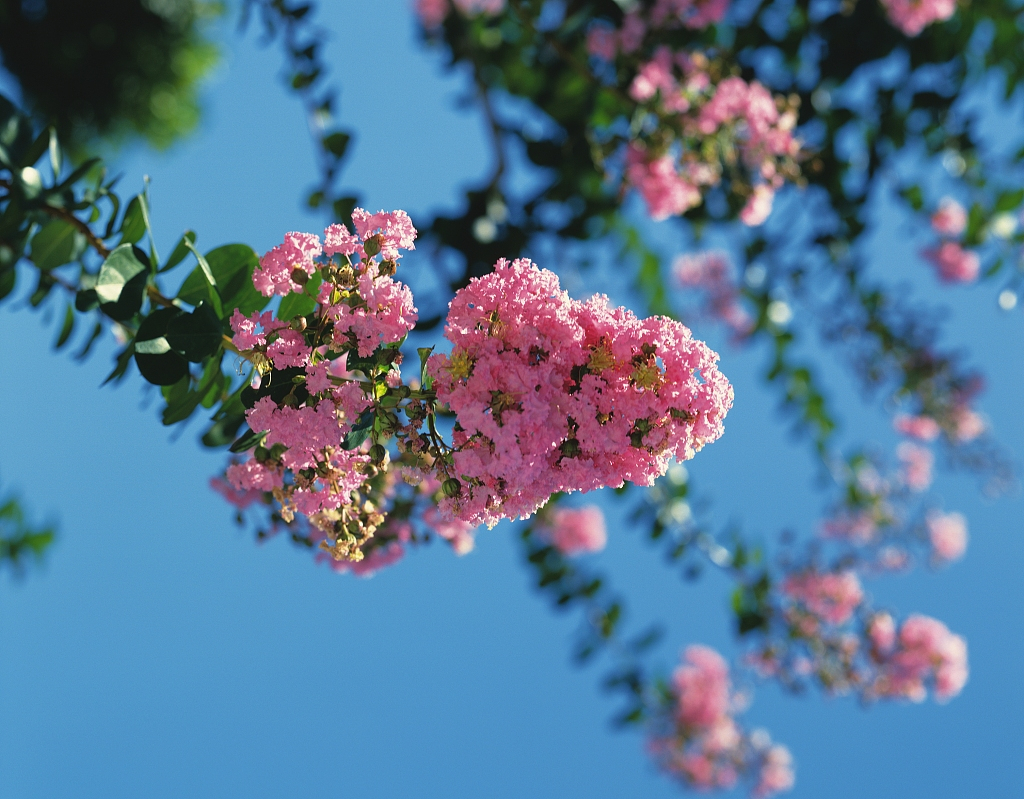 Widely cultivated in countries like China and Australia as street trees, crapemyrtle flowers blooming from the beautiful trunk and barks are famous among ornamental plants.

Unlike most flowers with a blooming period of only one or two months, crapemyrtle flowers can last for at least three months, and some varieties even bloom till the first frost. 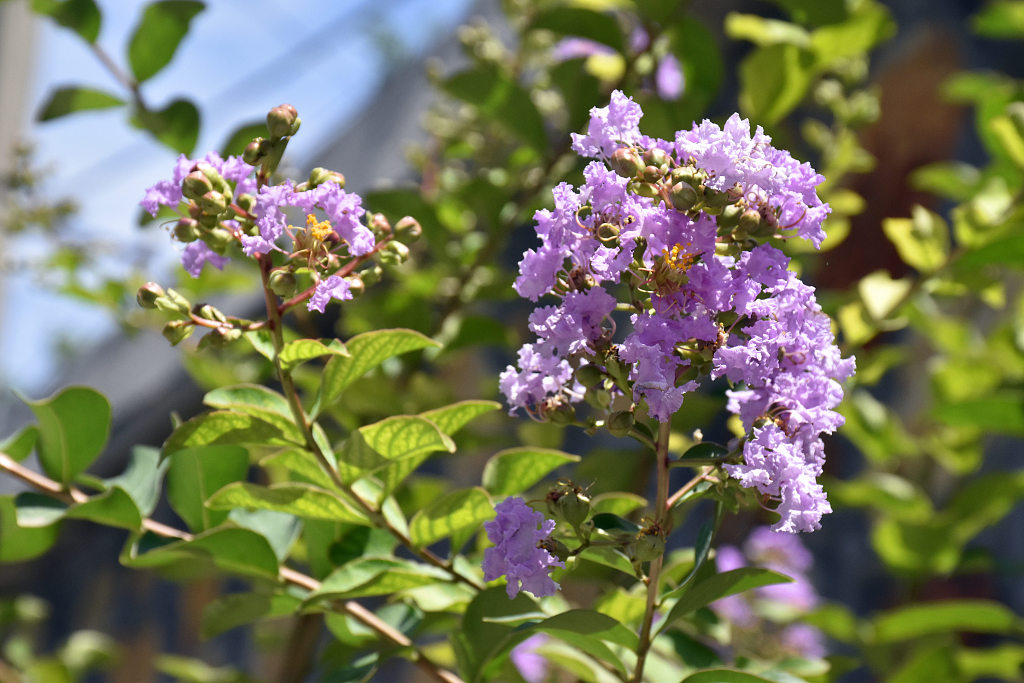 There are only a few things to look out for when planting a crapemyrtle. First, allow the shrub to get full sunlight for at least six hours every day as it is a zesty sunlight lover and partial shade may result in fewer blooms. 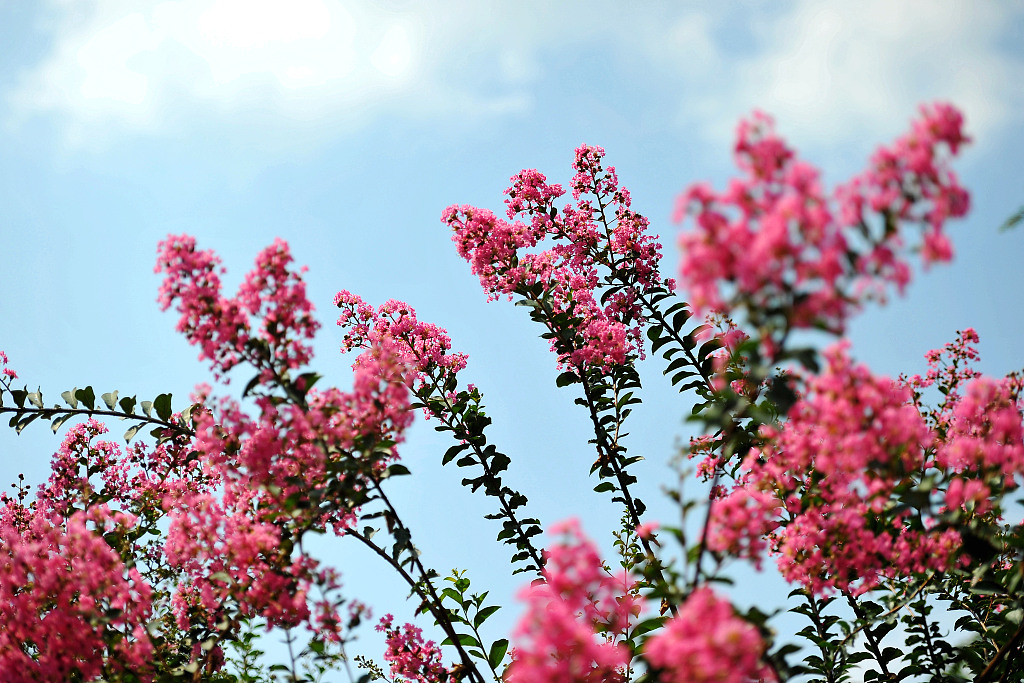 The plant is also quite hardy to drought and barren soil, hence you do need to worry about watering frequently or the amount of fertilizer to apply. Of course, if you take a little more care, you will receive the whole tree of blooming flower sooner.