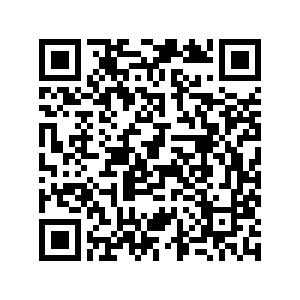 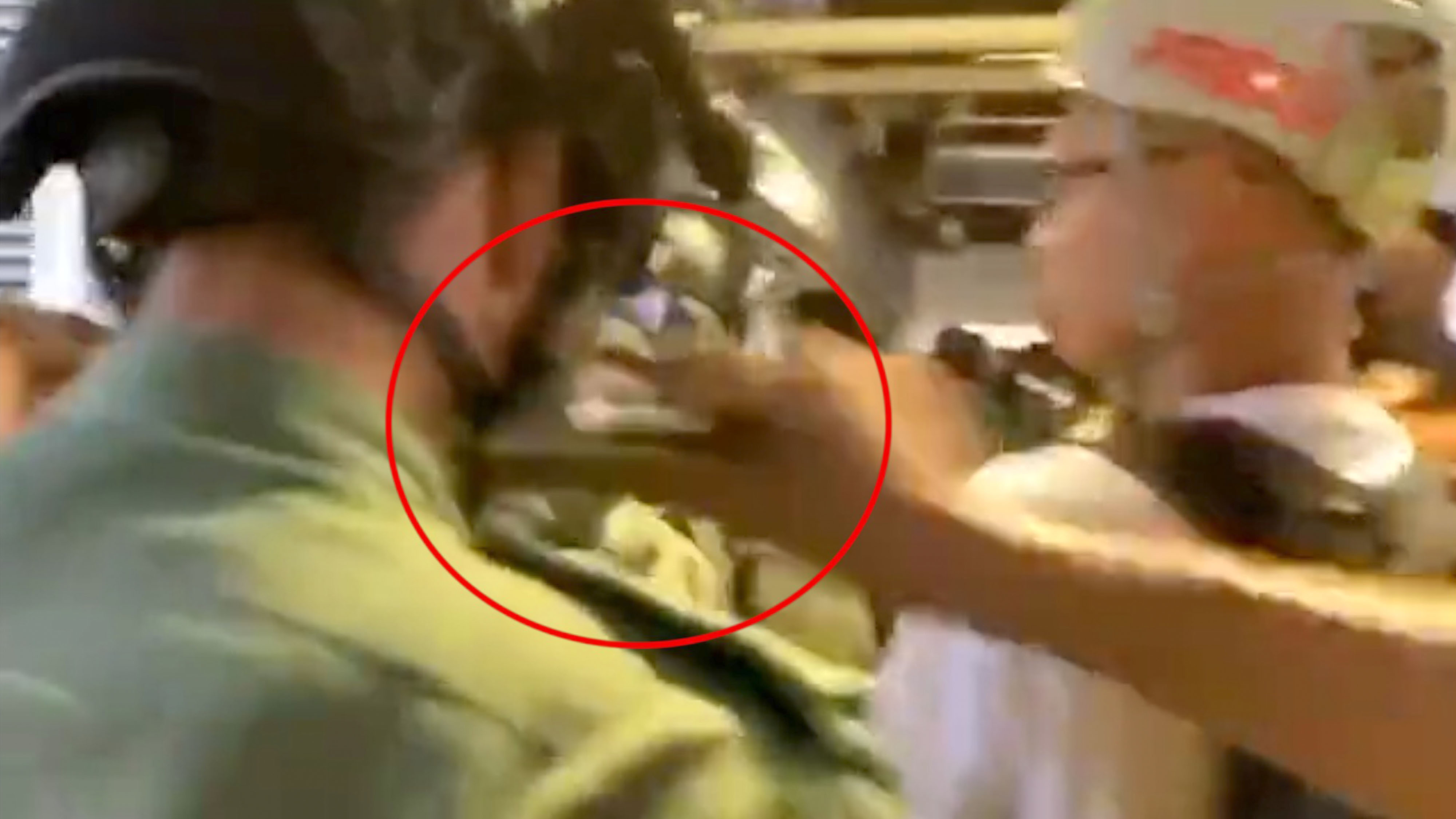 A police officer was slashed in the neck by a rioter while on duty, Hong Kong police confirmed in a statement on Sunday.

The rioter used a "sharp-edged object" to attack the officer from behind at around 5:30 p.m. at Kwun Tong MTR station.

The injured officer has been hospitalized and is conscious, officials said. Two people were arrested at the scene.

A large group of rioters were blocking roads across the city and vandalizing public facilities including traffic lights, MTR stations, ATM and shops.

The rioters assaulted police officers with hard objects such as bricks and even kicked the head of an officer. A police vehicle in Sha Tin caught fire after rioters threw petrol bombs from a height.

Police warned the rioters to stop violent acts and said they will conduct dispersal and arrest operations.