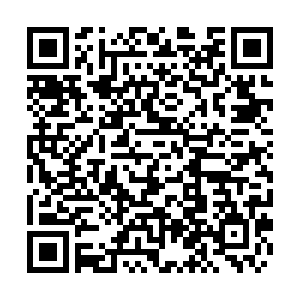 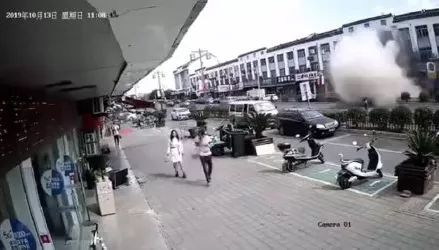 At least nine people were killed and 10 others injured in a gas explosion at a restaurant in Wuxi City, east China's Jiangsu Province, according to local media.

The incident occurred at around 11:00 a.m., and search and rescue missions concluded at 5 p.m. local time. All the injured are in stable condition.

After the incident, four excavators, 21 fire trucks and ambulances, and over 200 emergency relief workers were dispatched to the scene.

The shops nearby also suffered damages.