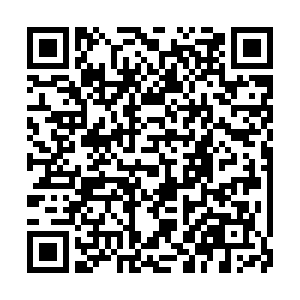 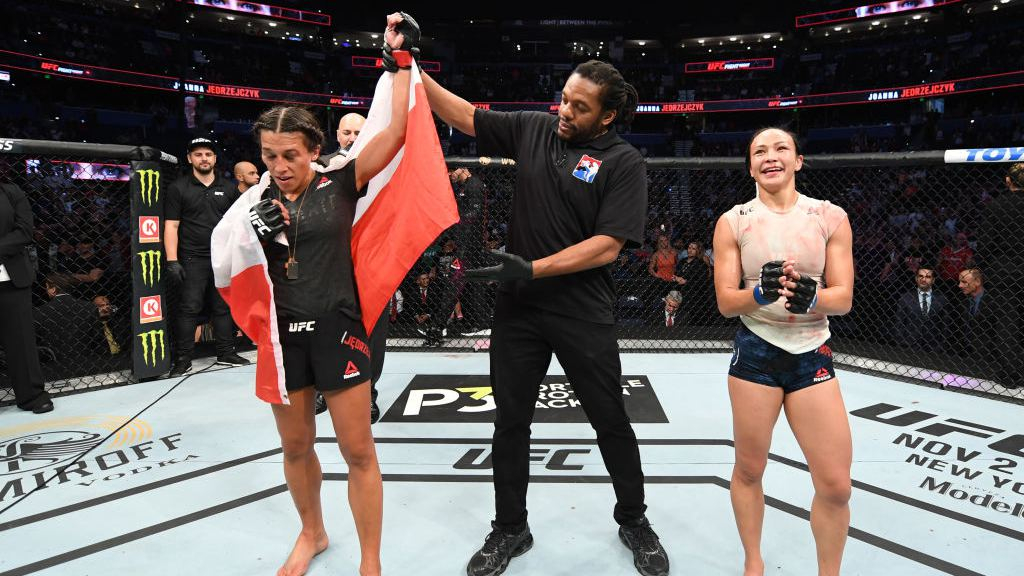 Joanna Jedrzejczyk of Poland, who has the most dominant power in the history of the Ultimate Fighting Championship (UFC) women's strawweight division, easily got a unanimous decision win (50-45, 50-45, 49-46) over the American "Karate Hottie" Michelle Waterson in a five-round bout on Saturday night in Tampa, U.S. state of Florida.

After giving up the vacant women's flyweight champion to Valentina Shevchenko of Kyrgyzstan last December, the Polish fighting queen came back to her familiar battlefield in her training place.

Having a height and reach advantage, Jedrzejczyk kept Waterson well out of her range, and made the fighting mom bleed from the first round to the end.

Waterson was also very tough as she launched many clinch and takedown attempts on the standing-type rival, but she finally achieved none of the chokes due to lack of energy. 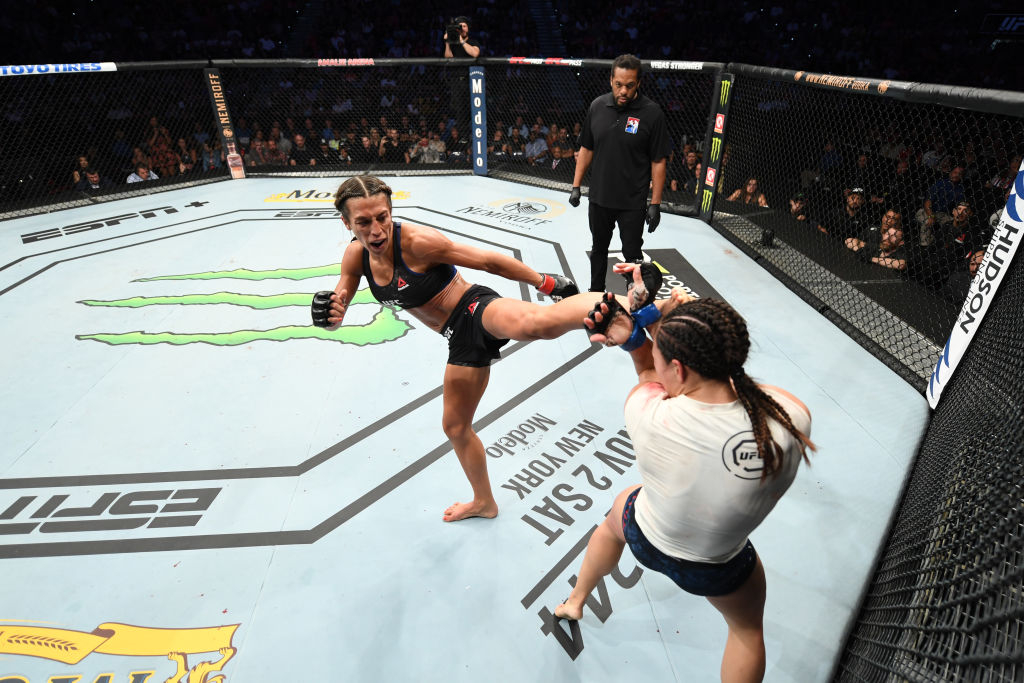 In the post-match interview in the octagon, Jedrzejczyk said it was like her party even though she got her feet heavily injured from the very beginning.

She also expressed her willingness to challenge the strawweight champion even without saying her name -- audience members knew that it is Zhang Weili of China.

Jedrzejczyk is two years older than the 30-year-old Zhang, and dragged the match with the No.7 Waterson to the end of the fifth round. So, some Chinese fighting fans don't believe she could grab the belt from the newly-crowned champion, who beat Jessica Andrade in just 42 seconds.

Waterson and her daughter both had tears in their eyes after the match, but the 33-year-old said she's still pursuing her dream of being a UFC champion. However, in this era with Chinese youngster coming into the event, the competition will be more difficult for all contenders.