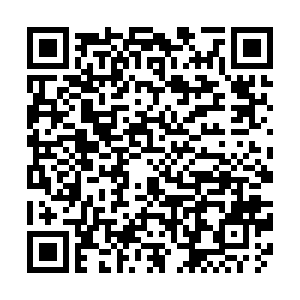 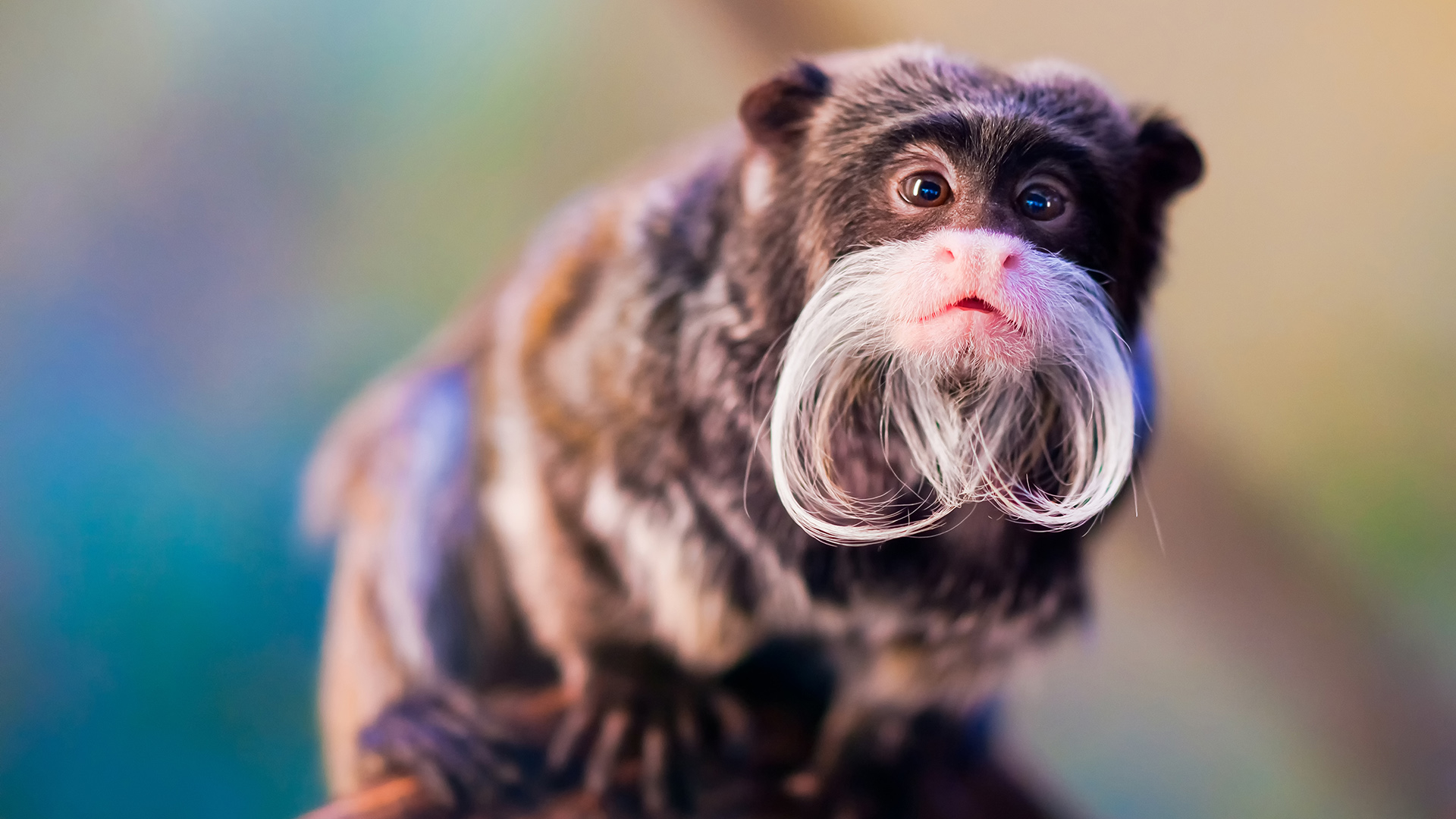 This small creature with a distinctive white mustache is probably one of the most adorable monkeys in the world. Although small in size, it has a big name – the emperor tamarin.

The emperor tamarin is named for its elegant and distinctive mustache. It was thought to resemble the mustache of German emperor Wilhelm II. In 1907, the Swiss zoologist Emil August Goeldi named the monkey "emperor" as a joke. However, it became the species' scientific name. 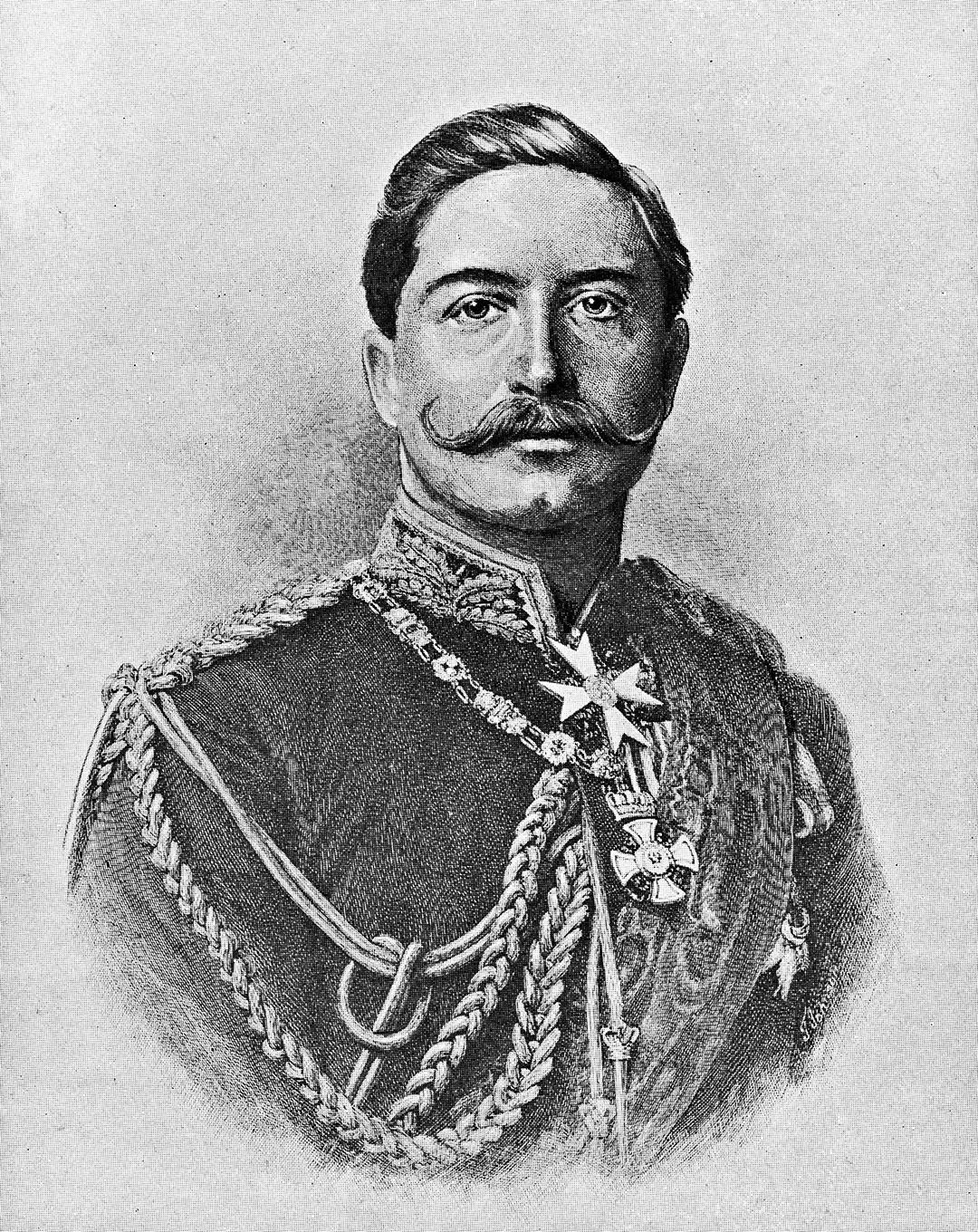 Emperor tamarins live in the southwest Amazon Basin. Because of their small size and weight of around 500 grams, they can easily fall prey to a wide range of avian predators, wild cats and snakes. This is why they often move in larger troops than other primates. The average size of an emperor tamarin troop is between two to eight. 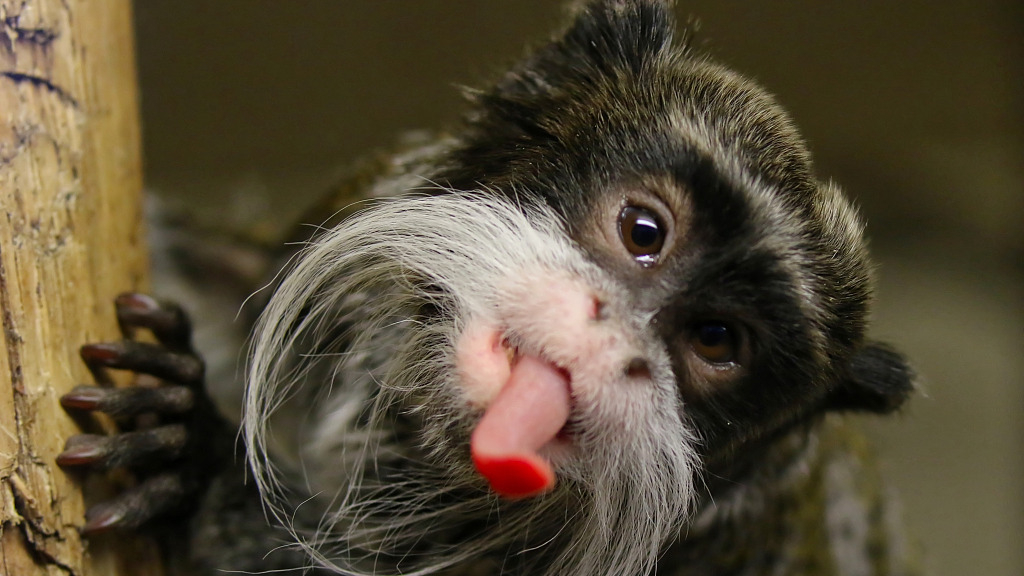 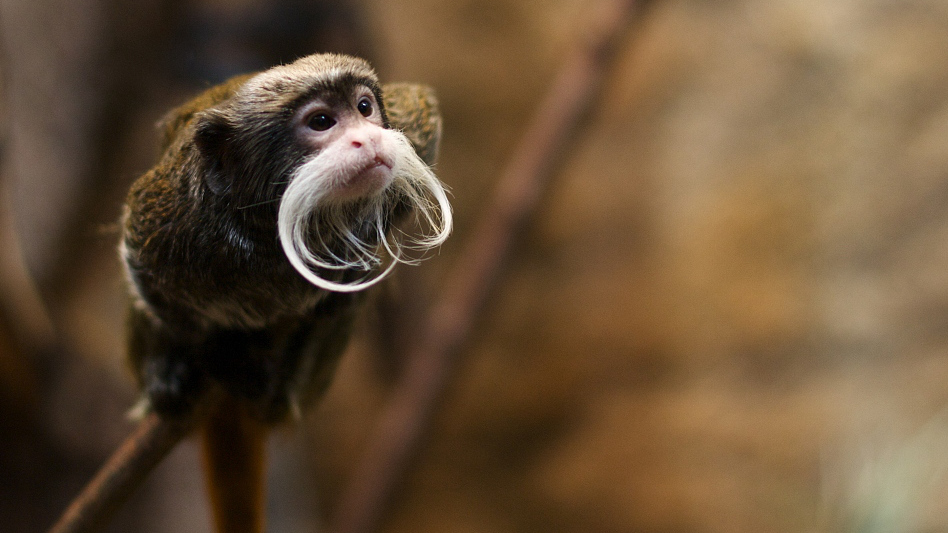 "Is that fruit ripe?" /VCG Photo

"Is that fruit ripe?" /VCG Photo 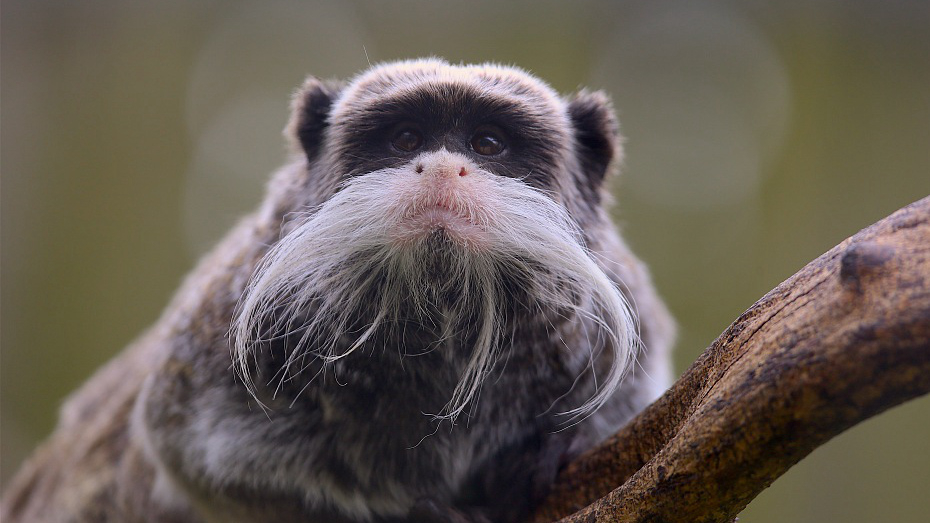 Resting on a branch. /VCG Photo

Resting on a branch. /VCG Photo 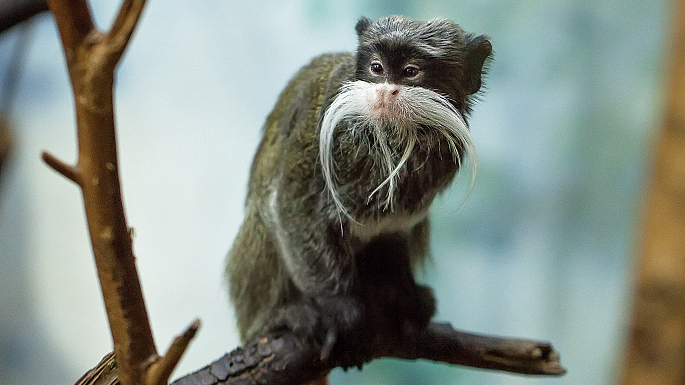 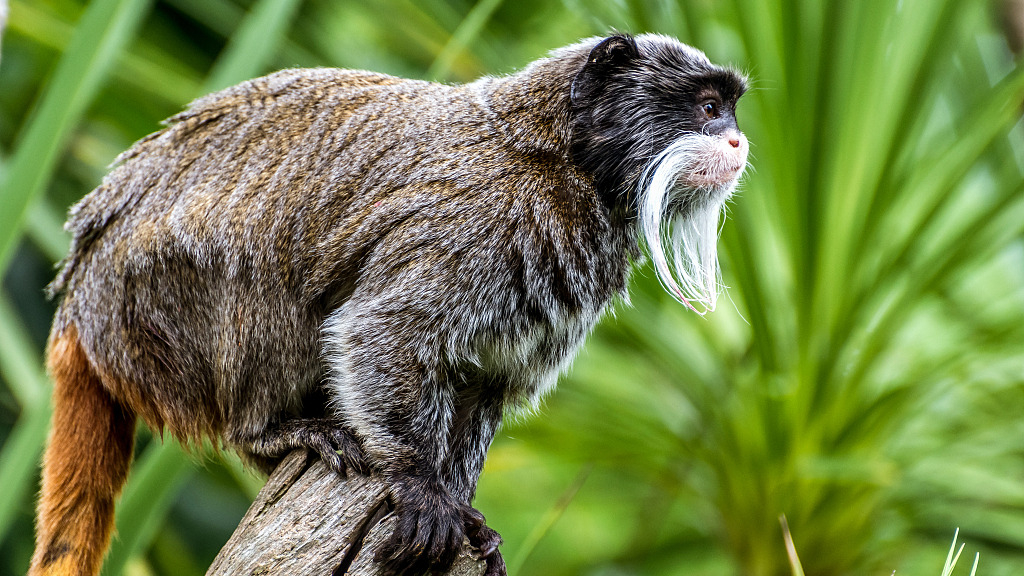 The emperor tamarin troop is led by the eldest female and her mate. This is quite unusual comparing to most monkeys, whose troops are usually led by a strong alpha male. However, considering the lack of strength for the species to fight against its predators, being strong does not necessarily save it from its enemies. Agility is the key to survive. 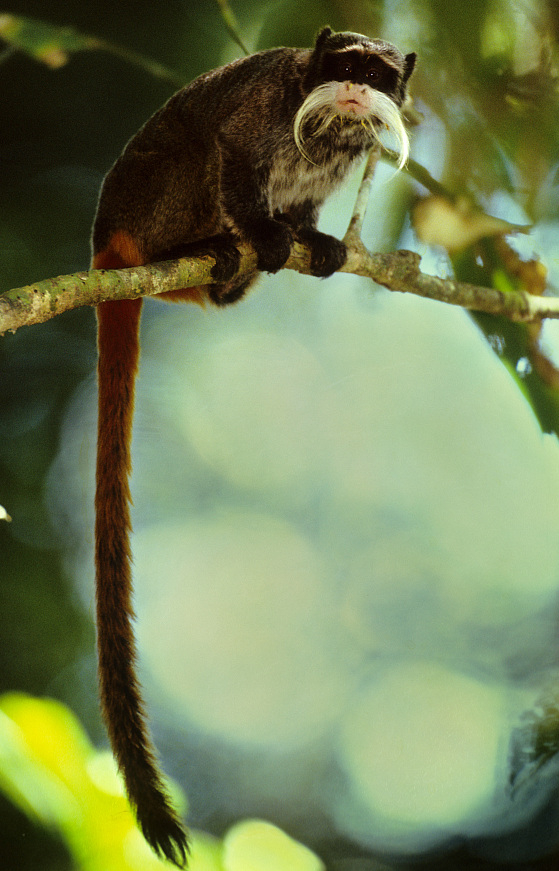 Emperor tamarins have tails longer than their bodies. /VCG Photo

Emperor tamarins have tails longer than their bodies. /VCG Photo

This is when the long tail of an emperor tamarin comes in handy. Although this tamarin has a body length of up to 26 centimeters, its tail can reach up to 41.5 centimeters long. This long tail is its fifth hand, it can grip onto branches and help maintain balance. The color of the tail is also different from the rest of its body and is often golden brown. 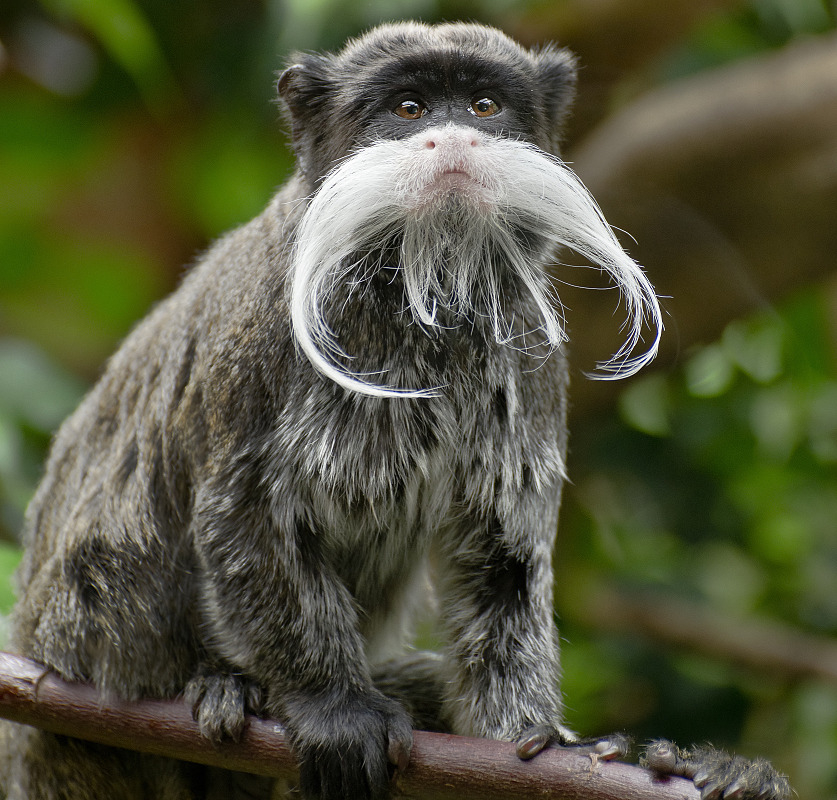 The world has only two or three colors to this cute little animal. /VCG Photo

The world has only two or three colors to this cute little animal. /VCG Photo

After being very active – jumping around and foraging with endless energy –  during the day, the tamarins will call it a day and rest in the dense canopies of trees ten meters above the ground.

An important habitat for these cute little animals, the Amazon forest is facing deforestation. This has caused a rapid decline in the population of the emperor tamarins.