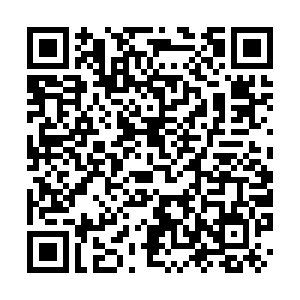 The newly appointed Justice Minister of the Republic of Korea Cho Kuk, mired in a corruption scandal involving his family, announced on Monday he is stepping down, after a little over a month in the position.

"I felt apologetic to the people regarding ongoing probes over my family but put in my best each day as justice minister to reform the prosecution. But now my role has come to an end," he said in a statement.

"Now I hope to put everything down and take care of my family, who are going through the toughest and most painful time of their lives."

The statement came just hours after Cho held his second press briefing on the prosecution reform as justice minister.

Cho's family, including his wife, daughter and son, have been questioned by the prosecution several times regarding suspicions over the family's private equity investment and college admission, according to Yonhap news agency.

A court procedure involving his wife, a university professor surnamed Chung, was scheduled to start on Friday.

Cho was officially appointed by ROK's President Moon Jae-in on September 9 to lead the reform of the country's prosecutors' office.