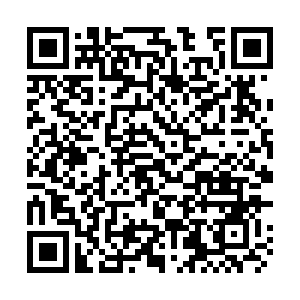 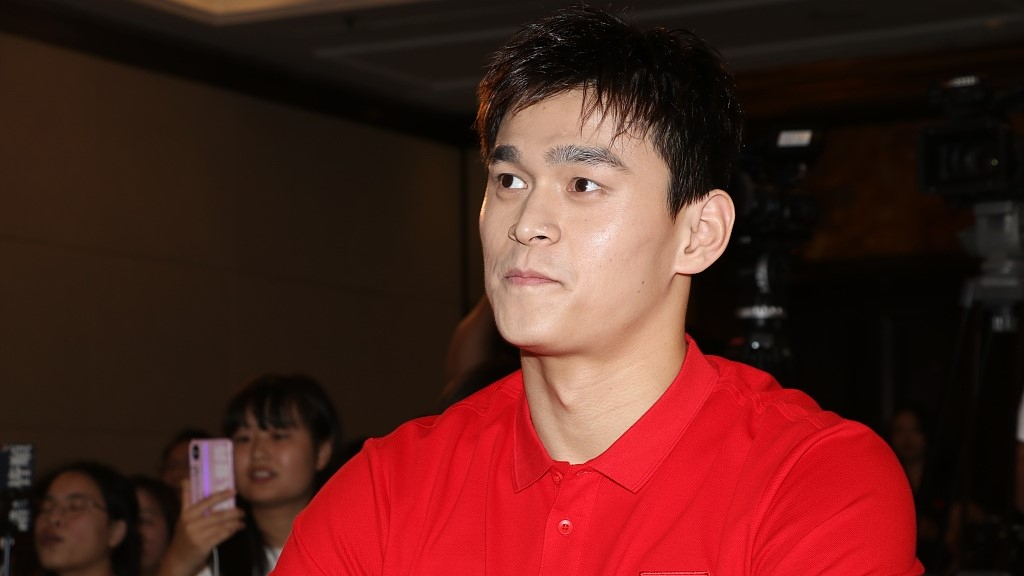 Zhang Qihuai, the lawyer of Chinese Olympic gold medal-winning swimmer Sun Yang, on Sunday confirmed that the Court of Arbitration for Sport (CAS) will hold an open hearing for Sun's ongoing anti-doping case in Montreux, Switzerland on November 13.

"We asked for a public hearing only to tell the truth in fair circumstances," Zhang told Xinhua. "No one can turn a lie to truth and vice versa. We believe the public knows that. Sun Yang will provide enough facts to prove that his side made no procedural mistake. The CAS accepted our request."

On September 4, 2018, anti-doping service provider IDTM sent three people to Sun for an out-of-competition test. However, only of one the three was able to prove her identity, Sun's camp contends. Neither could they show any document of authorization for the job. Therefore, the test was not completed. 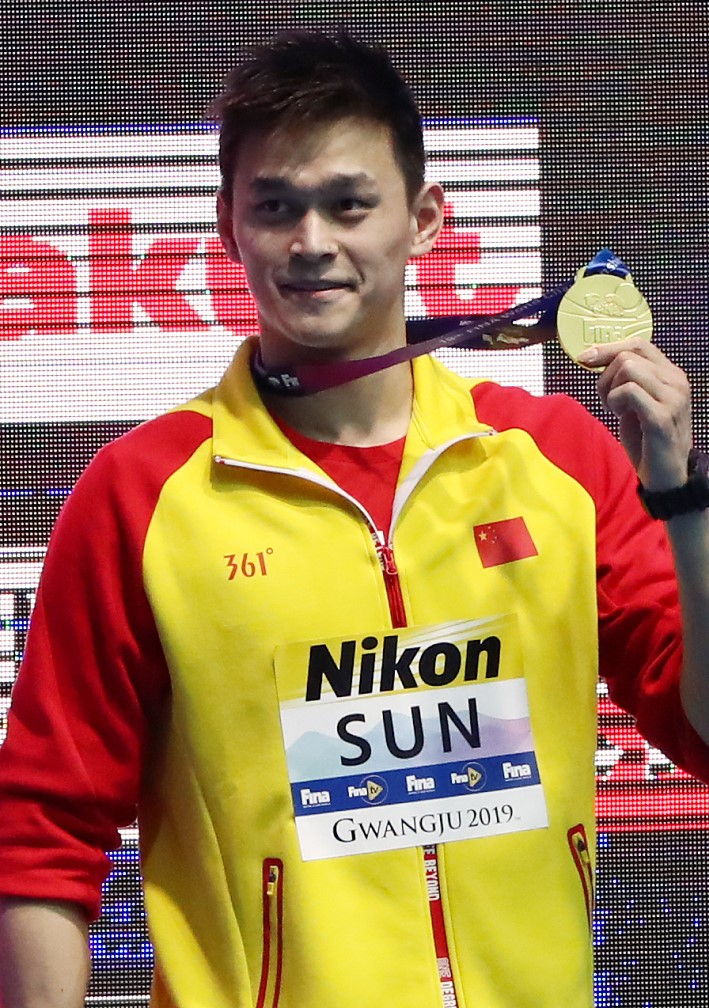 The IDTM, however, claimed that Sun resisted the test with violence and took the case to FINA. On November 19, 2018, the world swimming governing body held a hearing for the case in Lausanne. On January 3, FINA announced that the test was invalid and Sun's side did not violate any rule.

Apparently, the IDTM refused to accept FINA's decision and referred the case to CAS. On July, 19, Sun's side made a public request that CAS should allow public access to ensure fairness.