U.S.' planned withdrawal will reshape the balance of power in Mideast
Andrew Korybko 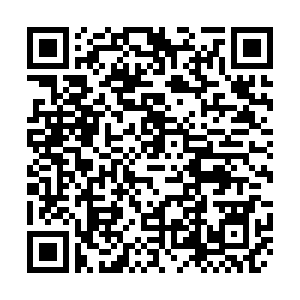 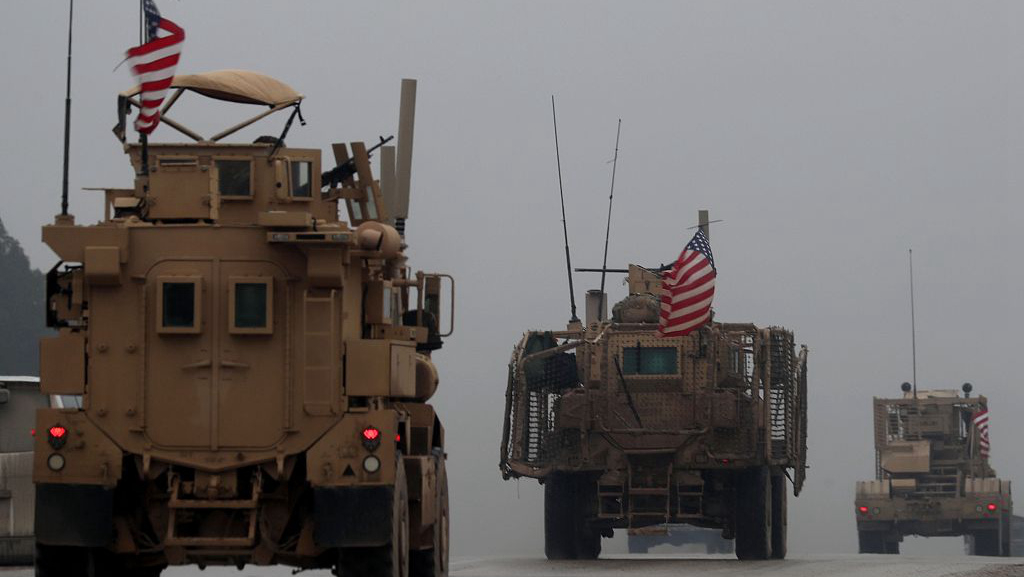 President Trump's latest plan to withdraw practically all of his country's roughly 1,000 troops from northeastern Syria isn't the panicked reaction of an unqualified leader to Turkey's ongoing anti-terrorist operation there, but a shrewd move intended to kill two birds with one stone by reducing America's military involvement in that quagmire and consequently reshaping the Mideast balance of power. To better understand why this is the case, it's necessary to review the latest developments in this Arab Republic.

The U.S.' move, which could very well have been intended as a domestic political distraction from the latest Ukraine scandal and also as an attempt to rally Trump's base ahead of next year's elections, has reportedly resulted in the Kurdish-led "Syrian Democratic Forces" (SDF) requesting support from the Syrian Arab Army (SAA) and Russia to protect the territory under their control from the Turks. This wasn't unforeseen either, since the Neo-Realist school of International Relations theory teaches that comparatively weaker actors will either bandwagon with the nearest strong power or balance against them by teaming up with their rivals. 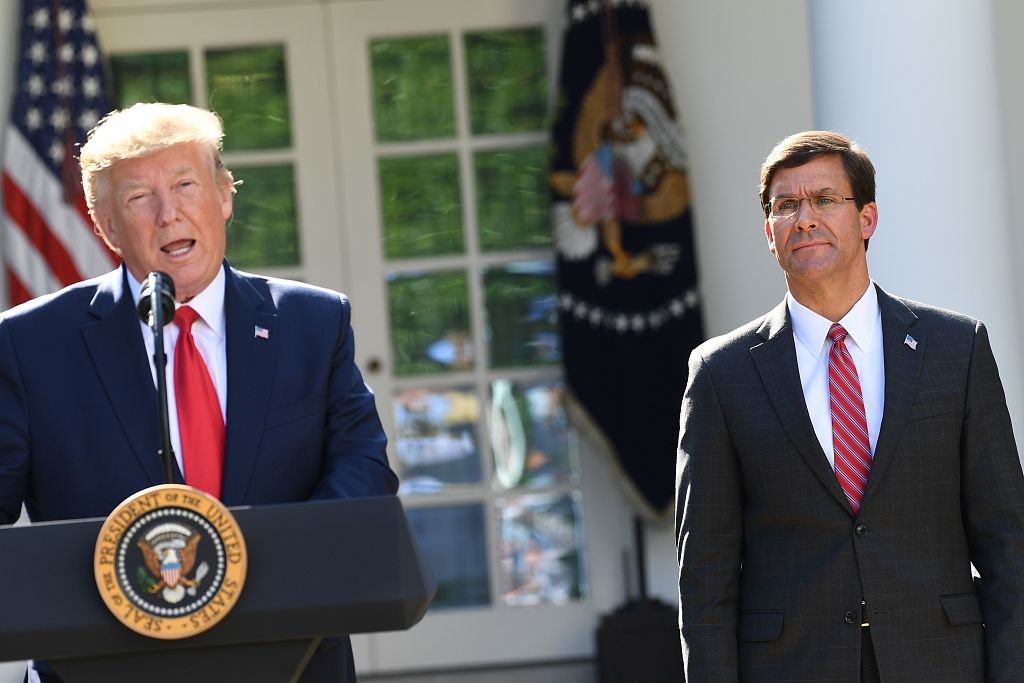 In this instance, the SDF chose to balance against Turkey by seeking Damascus and Moscow's support after being "backstabbed" (as their supporters phrased it) by Washington. The mainstream media is portraying this as a dramatic defeat for the U.S.' regional policy in the Mideast. But it's unbelievable that none of the higher decision-making echelons in the country predicted this outcome. Instead, it's very likely that this turn of events is exactly what they wanted to happen as part of Trump's cost-effective attempt to indirectly reshape the regional balance of power in a way that works out to America's divide-and-rule strategy.

The planned American withdrawal will leave a security vacuum in the agriculturally and energy-rich but sparsely populated quarter of Syria under its occupation beyond the so-called "deconfliction line" along the Euphrates River, thus tempting the Turks into "mission creep" to expand their planned 30-kilometer-deep "safe zone" further into SDF-controlled territory.

There are Machiavellian reasons why the U.S. would want that to happen, such as to trap its nominal NATO "ally" in a quagmire as revenge for its recent game-changing S-400 purchase from Russia and thus punish it for the progress that it made in recent years with balancing its foreign policy. 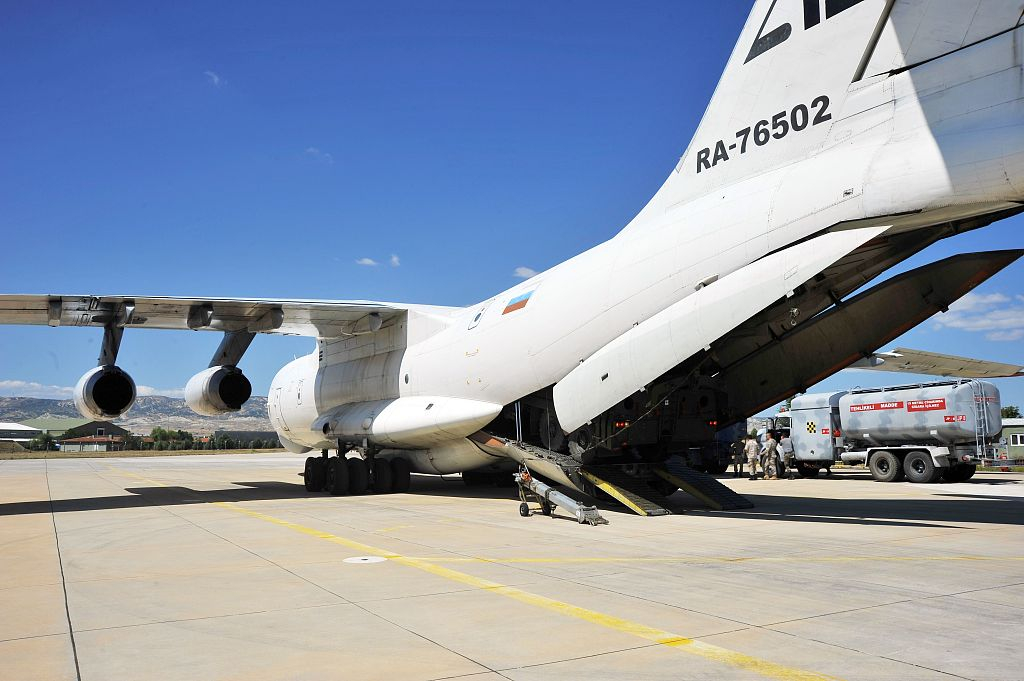 Moreover, the emerging vacuum would also naturally attract the SAA's attention, seeing as how President Assad has famously vowed to liberate "every square inch" of Syria. The problem to that plan, however, has hitherto been that the U.S. was militantly enforcing the so-called "deconfliction line" by bombing any non-allied forces who dared to cross it, such as what happened in February 2018 outside of Deir ez-Zor, though that policy no longer seems to be in effect after the SAA reportedly redeployed some of their forces beyond the Euphrates River early Monday morning following the agreement that they reached with the formerly U.S.-allied SDF.

On the surface, it's extraordinarily odd that the U.S. would passively facilitate the SAA's unprecedented expansion past the "deconfliction line", but that just goes to show that the U.S. strategists are returning to their Kissinger-influenced roots of encouraging a state-to-state balance of power between Syria and Turkey. In addition, it's possible that the SAA will be protected by their Russian partners to some degree or another, which even if not directly, could still take the form of Moscow engaging in emergency mediation between Damascus and Ankara in the event that a clash between its two partners becomes imminent. Russia's 21st-century grand strategy is to become the supreme "balancing" force in Afro-Eurasia, but sometimes it's difficult to be entirely neutral, and at other times taking such a position places one on the opposite side of someone else by default.

The U.S. understands how tricky it can be for Russia to manage Syria's desire to restore full sovereignty over its internationally recognized borders and Turkey's dire need to eliminate what it regards as terrorist groups operating out of the borderland region, so throwing Moscow onto the horns of this dilemma might be designed to turn its spree of win-win deals into zero-sum trade-offs. In any case, it's interesting to observe how this plan will play out in practice, and whether the U.S. will succeed in its strategy or if it'll somehow backfire on it if all players realize that they're being manipulated and prioritize mutual compromises in order to avoid this trap.