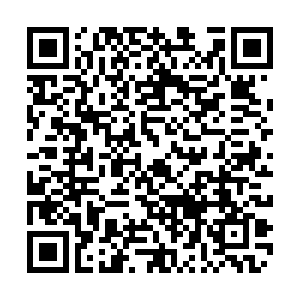 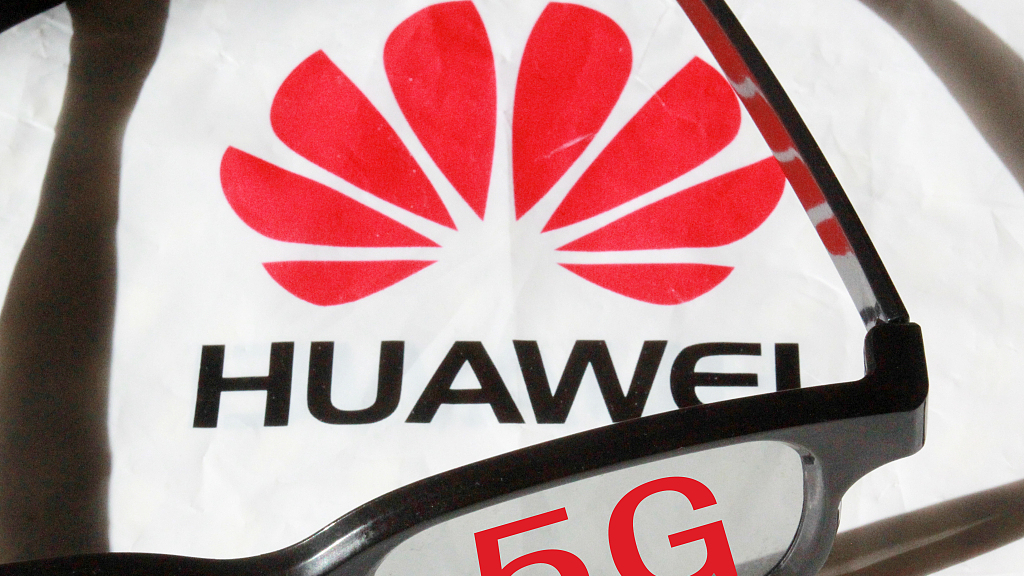 On October 14, the news broke that Germany would not be excluding Huawei from participating in its fifth-generation (5G) internet networks./ VCG Photo

On October 14, the news broke that Germany would not be excluding Huawei from participating in its fifth-generation (5G) internet networks./ VCG Photo

Editor's note: Tom Fowdy, who graduated from Oxford University's China Studies Program and majored in politics at Durham University, writes about international relations focusing on China and the Democratic People's Republic of Korea. The article reflects the author's views, and not necessarily those of CGTN.

On Monday, the news broke that Germany would not be excluding Huawei from participating in its fifth-generation (5G) internet networks. With the country's new "security catalog" being released, setting out rules and guidelines to ensure safety in the building of the network, no formal bans or exclusions of individual vendor companies were specified, giving the Shenzhen telecommunications firm the green light.

When queried about the decision, a German government spokesperson stated: "We are not taking a preemptive decision to ban any actor, or any company" and that they did not believe such a move was necessary. The comments follow suit with a long series of statements from the country's authorities which were skeptical of the U.S. narrative that Huawei was being used for espionage, along with Angela Merkel having visited China a few weeks back.

Now that Germany has ultimately ignored U.S. pressure to ban, to exclude the company, on an analytical level we should interpret this as the final defeat of America's relentless campaign against Huawei in Europe. Germany is the continent's leading country and sets foreign policy precedents in the European Union. Thus, whilst the United States secured a couple of tit-bits from countries in the East who required more support from Washington concerning Russia, ultimately not a single country in Europe has formally banned Huawei and in light of this, is extremely unlikely to do so. 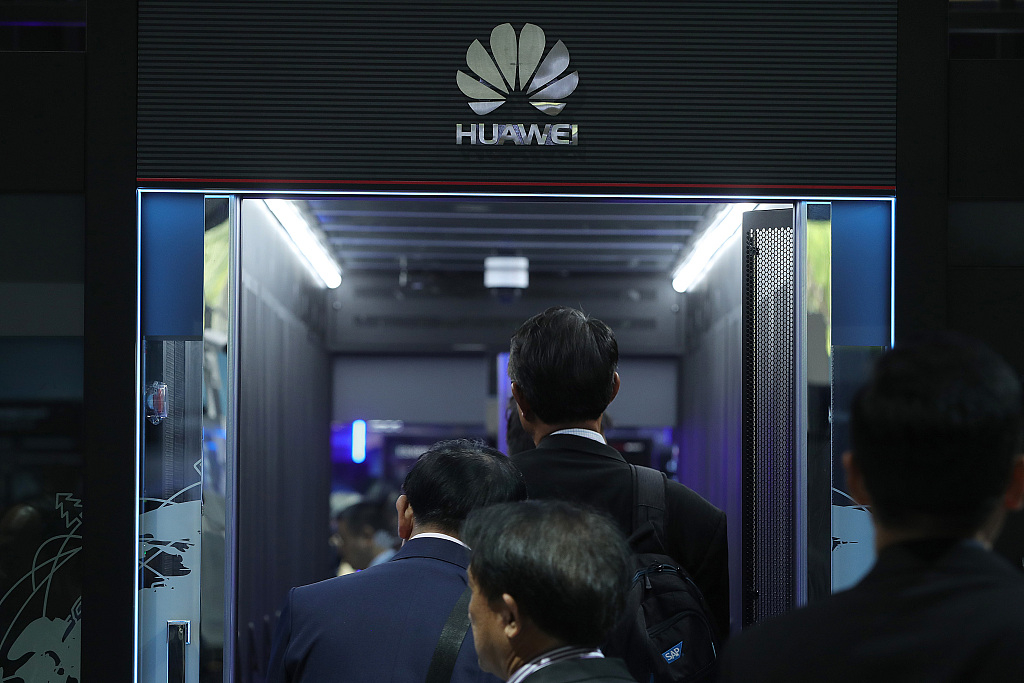 Germany in many ways constitutes the "core" of the European Union. It is the EU's largest economy and foremost diplomatic power which pursues its national interests on the institutional level, owing to the extensive level by which its economy is integrated with those around it. Given this, Berlin has the power to set out foreign policy precedents which other, smaller countries tend to follow suit with.

We have seen how Germany has exercised tremendous leverage over the flow of Brexit negotiations, how it played a key role in resolving in the European financial crisis a decade ago and how it has been the primary port of call in negotiations between Italy and Greece, as well as many security issues. Thus, the position it takes on sensitive issues tends to navigate the flow of the bloc's diplomacy as a whole.

On this background, the United States has for the past year waged a campaign in Europe to get the continent to ban Chinese telecommunications firm Huawei from its 5G networks, threatening to tear up intelligence sharing with countries who did not do so. Even before Germany's decision, it was having little success with this as it is. The firm won dozens of contracts throughout Europe, with country after country affirmed it would not be banning it.

The only countries moderately receptive to the U.S demand were those situated to the East, who tended to have security concerns related to Russia and thus more reliant on U.S diplomatic support. Washington would secure a "security agreement" with Poland on 5G (which it did not ban, nor did it name Huawei) and also Lithuania sought to restrict use of the company in government buildings. Nevertheless, no country has actually banned Huawei outright.

Now, Germany's decision to allow Huawei to participate in its 5G networks ensures that it is highly unlikely any country will move to prohibit it. Berlin has in effect set a diplomatic precedent that Huawei is okay, ensuring that all other countries in Europe who have chosen the Shenzhen firm will now have the diplomatic space and support to go ahead with it, thus avoiding any consequences or ostracism on a regional level.

In this case, we should interpret this outcome as the ultimate defeat of Washington's campaign against Huawei in Europe. As explored above, Germany's decision as the de-facto regional leader ultimately matters most, especially for any countries who were otherwise sitting on the fence. Berlin's voice that the company is not a threat, and no ban is needed, will be taken as a serious and rational approach, allowing countries to effectively hedge against and ignore Washington's threats.

Thus, Huawei has seen off yet another full scale bombardment of U.S pressure in order to sustain its position as the world's largest and leading 5G vendor. Europe continues to put its trust in the company as the most reliable, innovative and affordable means to upgrade their internet capacity.