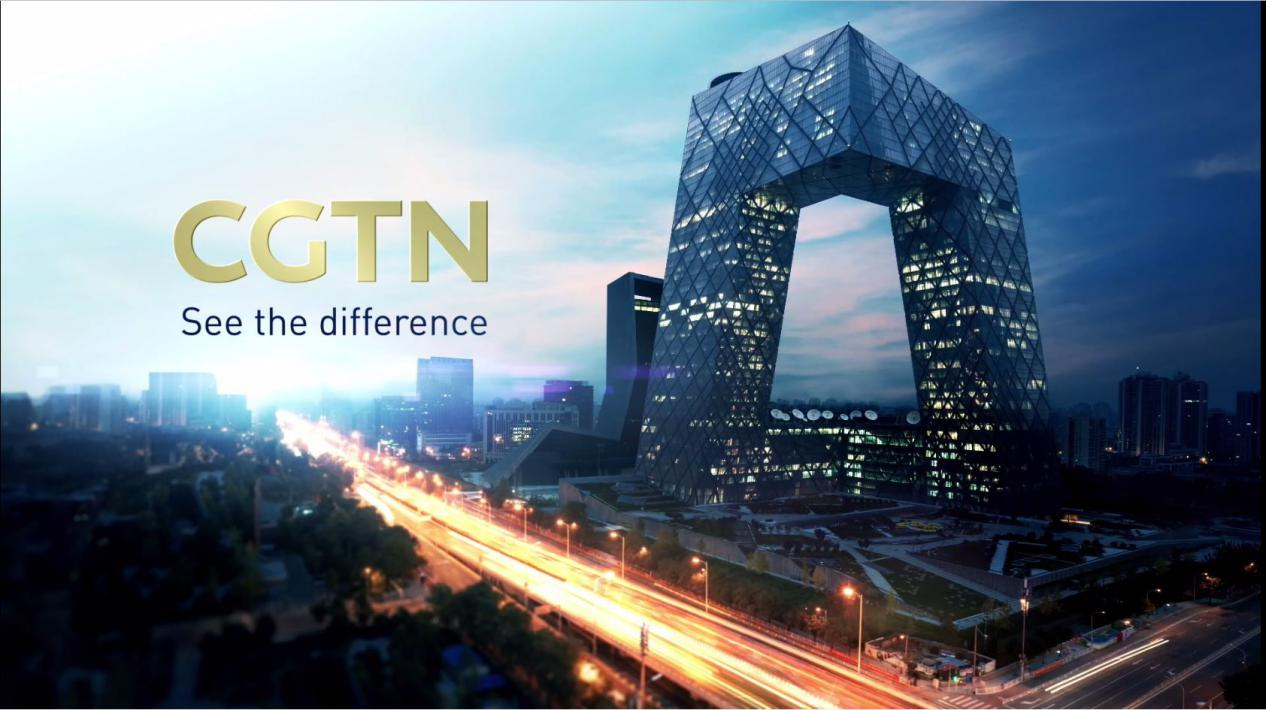 Your news experience with CGTN just got a whole lot richer! From October 15, the CGTN English Channel provides you a new look, with a slate of new shows, new faces and new ideas from Beijing and London.

As it continues to grow, CGTN maintains its global perspective in reporting, while providing a new emphasis on media convergence. The China Global Television Network welcomes a brand new Europe production center in London. London joins Beijing, Washington and Nairobi to provide CGTN viewers unique access to four continents of the globe. 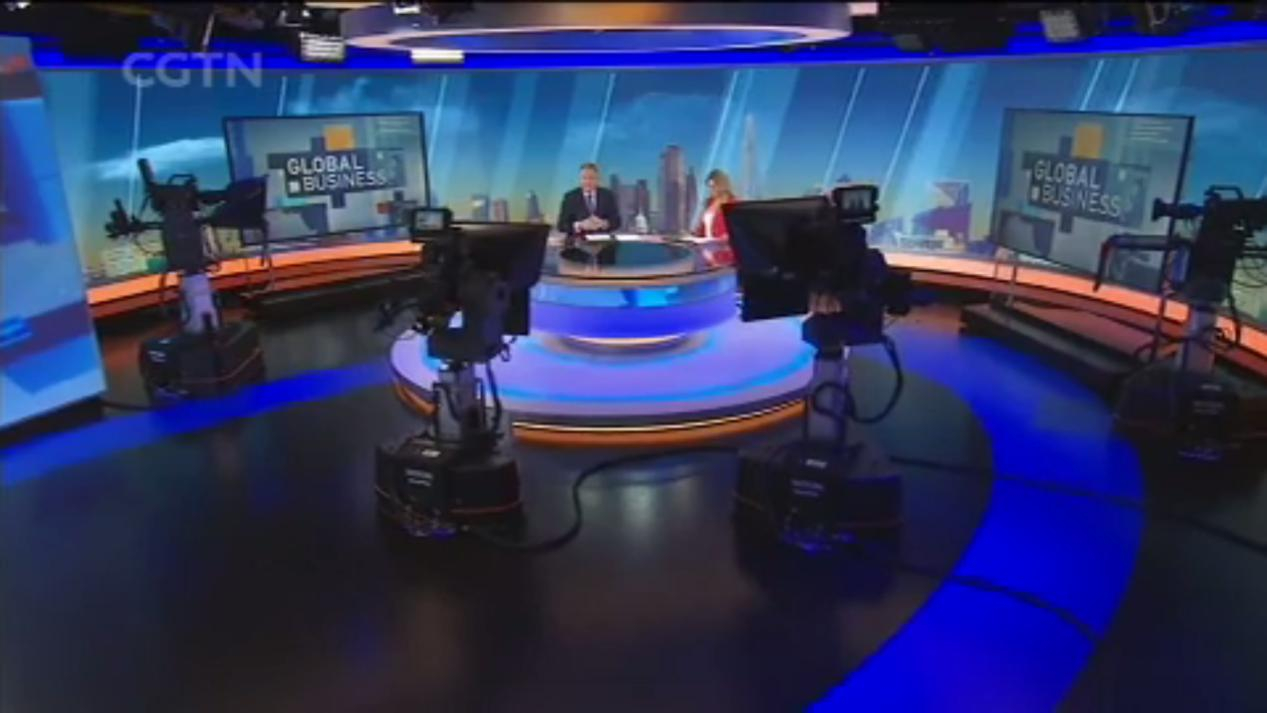 Global Business Europe takes an up-close look at economic developments across Europe with a special emphasis on the less reported region of Central Europe. A team led by anchors Jamie Owen, Hannah Hoexter, and Juliet Mann take viewers on a unique look at global business related issues. The show joins editions of Global Business in Asia, Africa and the Americas to highlight moving markets and investment in both developed and emerging economies.

Each week a new talk program, The Agenda with Stephen Cole provides not simply news related interviews, but goes beyond the headlines to engage guests and viewers in setting a new agenda. 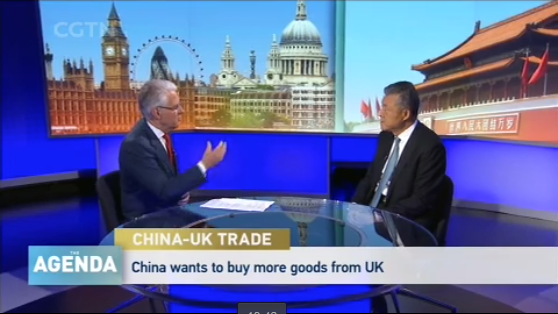 Rounding out the new London line-up, Razor explores the rich world of science and technology shedding light on innovation and new discoveries. From the most powerful laser to the world's smallest anti-cancer treatment, from the weird world of quantum computing to the speed of environmental friendly automobiles, The Razor breaks new ground each week. 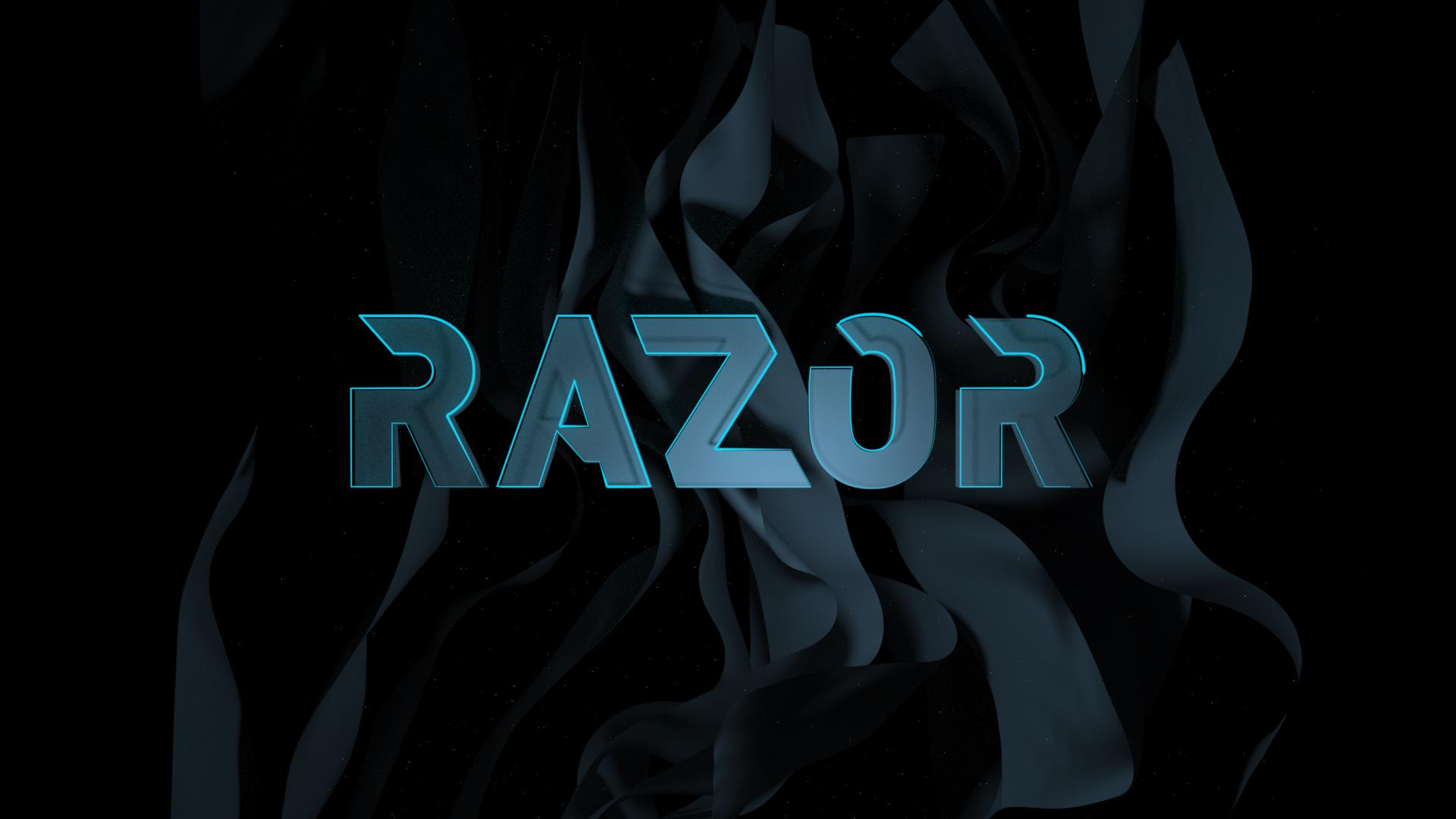 We Link the World

With the addition of London, our fourth production center, CGTN launches a new one hour edition of The Link. No other broadcaster has the resources to provide the perspectives of China, Europe, Africa, and the Americas all live in a single broadcast. The Link not only finds those stories which bring the globe together but reports on events unique to each corner of the world. 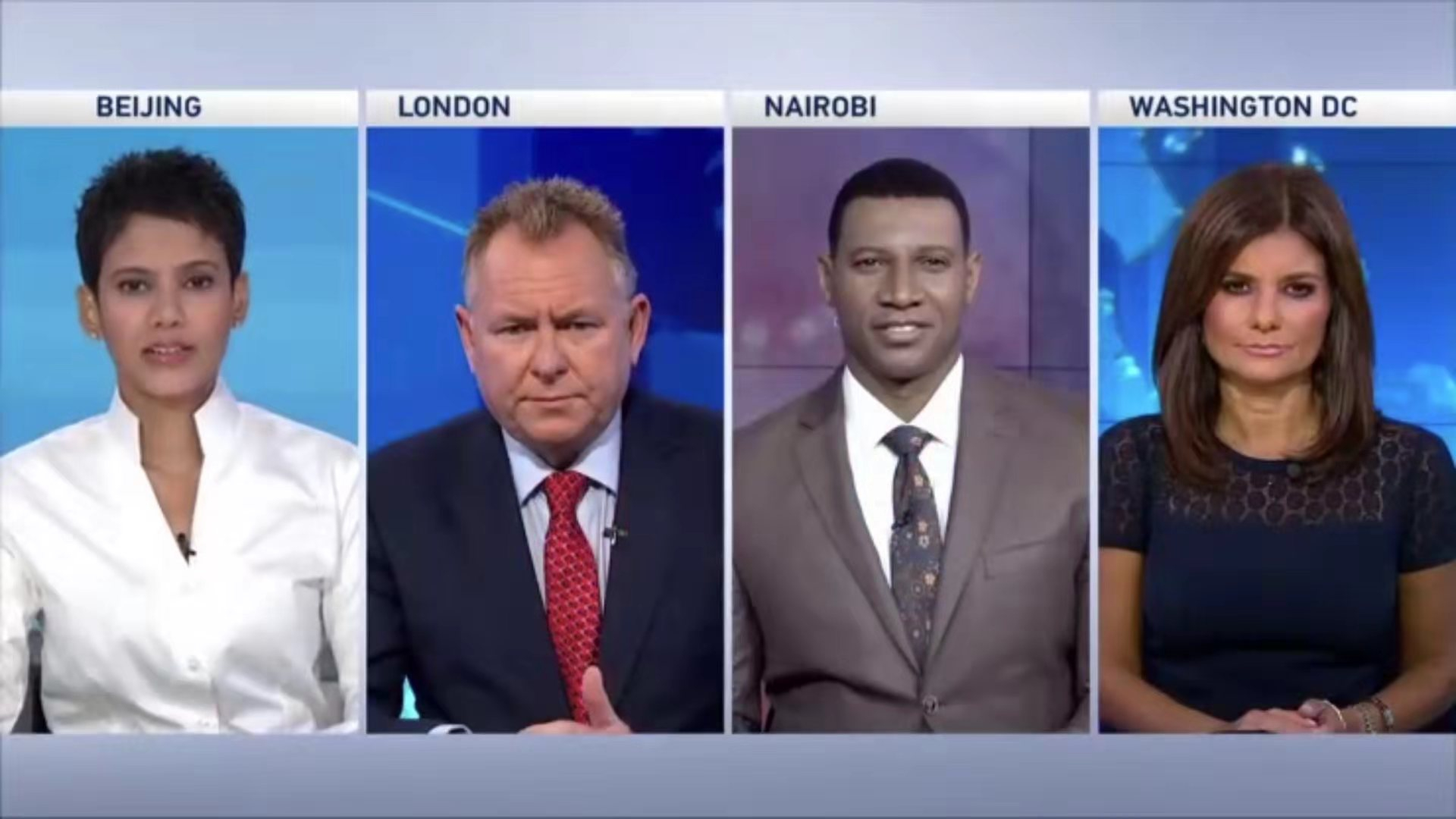 CGTN launches a new one hour edition The Link.

CGTN launches a new one hour edition The Link.

From Beijing, CGTN also introduces a fresh line up of programming. Veteran CGTN anchor Zou Yue hosts a new weekly news reviews show - Zoom in with Zou Yue. The show zooms in to provide new details of the week's trending developments while zooming out to reveal for viewers the big picture on the week's news. Both In-depth analysis and a wider perspective take you on a journey beyond the daily headlines. 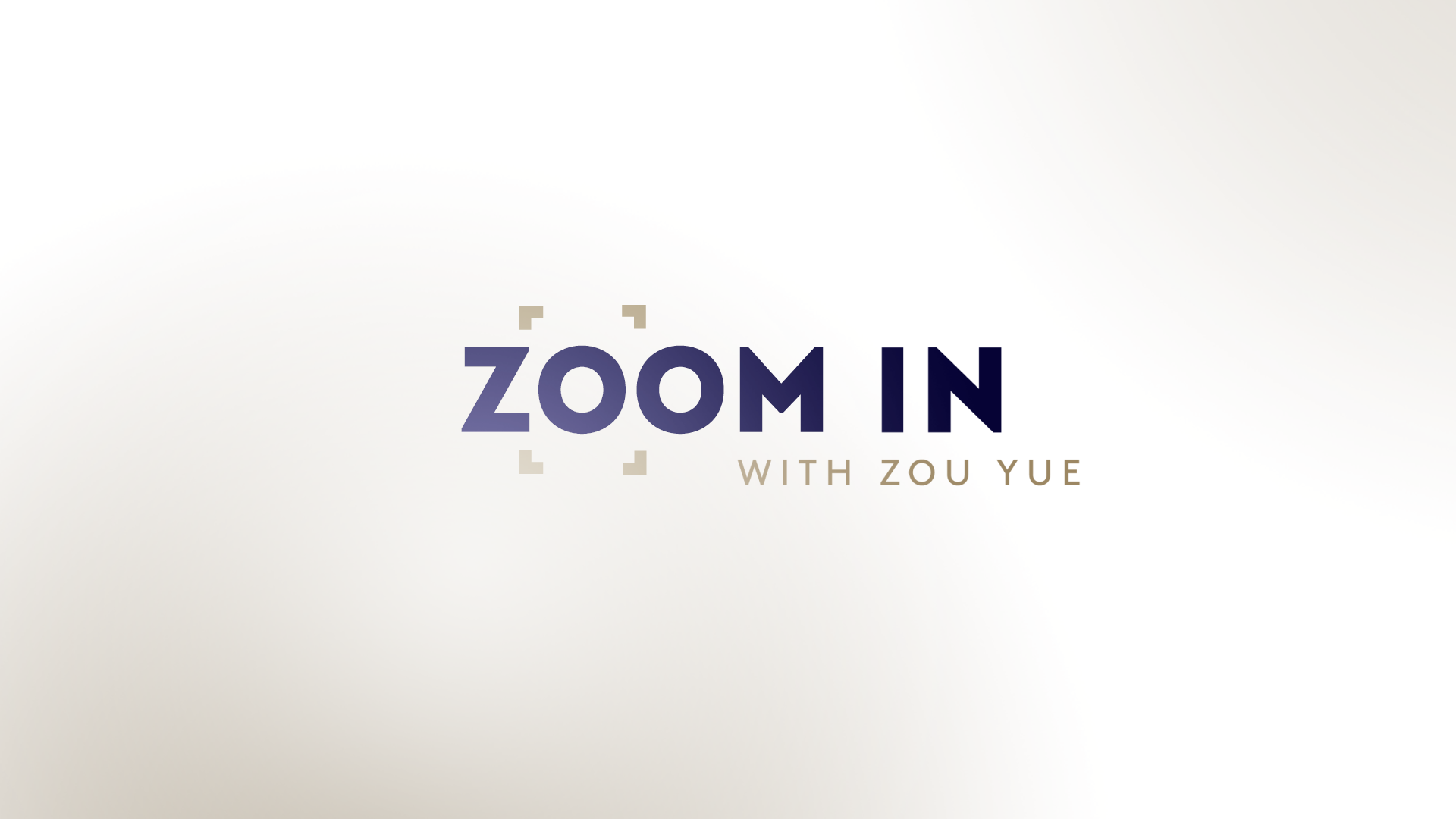 The new 30-minute Biz Talk, presents up close and personal profiles of global industry movers and shakers, tech mavericks and policymakers. Drilling down on the stories behind their success, you'll get learn how success is defined and developed in the fast moving and competitive world of business. 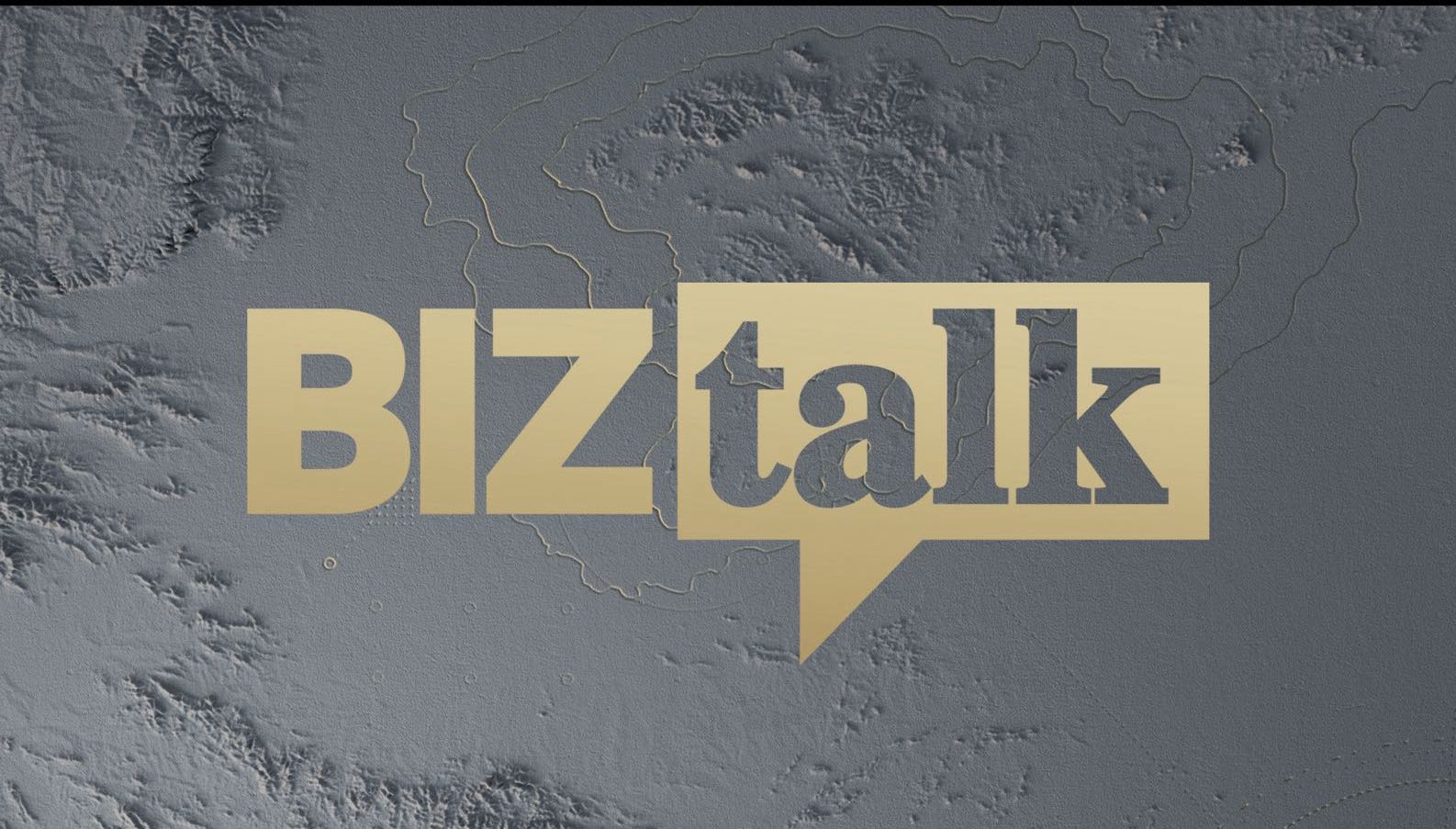 With the launch of new shows comes the re-commitment to quality of the network's most popular flagships programs. The talk-opinion show The Point with Liu Xin will provide a new special weekly edition focusing on digital convergence. Global Watch and China24 will not only continue their comprehensive coverage but feature new segments as the shows delve into stories of human interest and probe the world of social media.