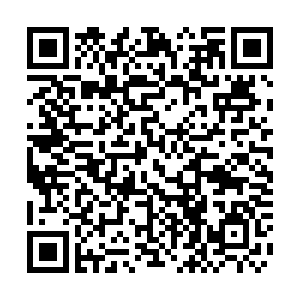 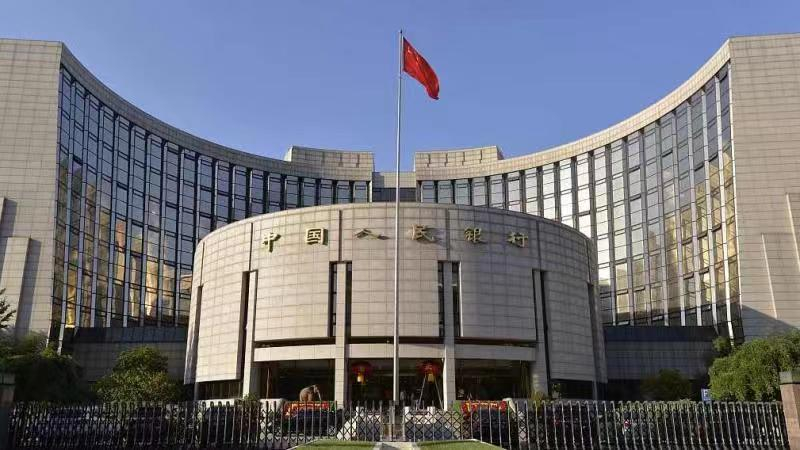 The M2, a broad measure of money supply that covers cash in circulation and all deposits, grew 8.4 percent year on year to 195.23 trillion yuan at the end of September, according to the People's Bank of China (PBOC).

The narrow measure of the money supply (M1), which covers cash in circulation plus demand deposits, rose 3.4 percent year on year to 55.71 trillion yuan by the end of last month. 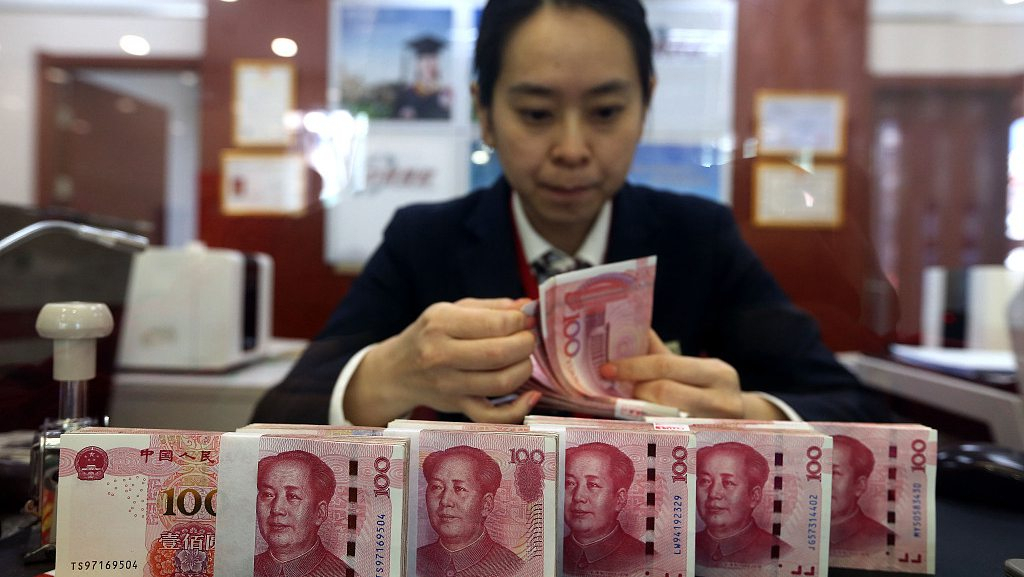 "We saw the overall RMB lending increase by 13.9 trillion during the first three quarters of this year. We also saw ample liquidity and more balanced supply and demand dynamics in bank lending...Our survey into the credit situation of small and medium-sized companies showed stronger financing needs in Q3. That's also the reason for the robust growth in total social financing," she added.

Talking about the different terms and maturities of the loans, Ruan said the banks' boosted lending for the real economy was underscored by a pick-up in medium- and long-term corporate loans.