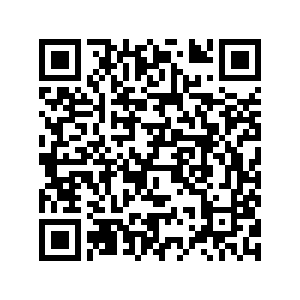 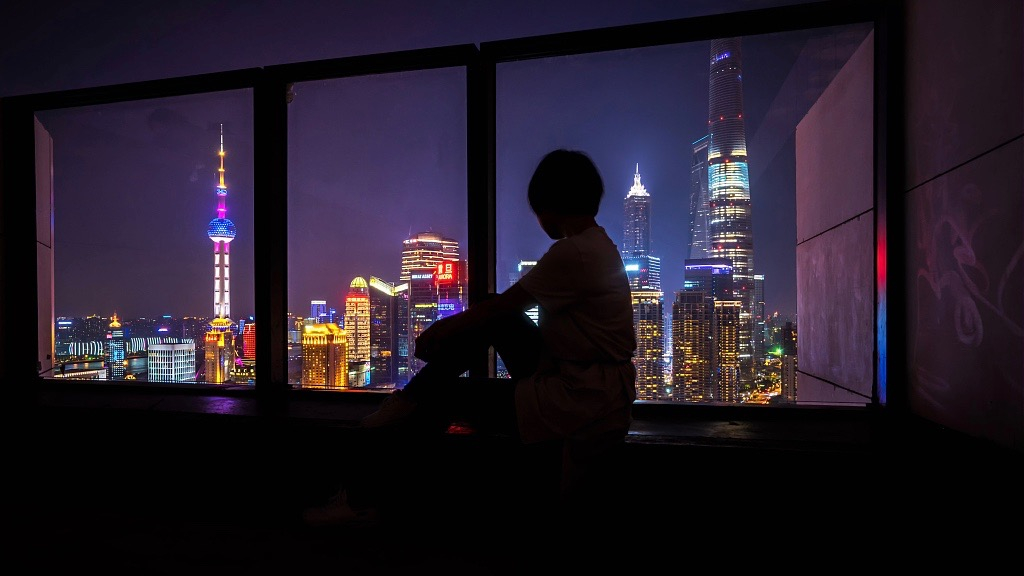 The stereotype of a recluse in ancient China is often an old man of great wisdom, either spending his days filled with wine and poetry, or living modestly far from civilization. Now fast forward to 21st century China, where solitude is alive and well but in megalopolises teeming with human activity.

Urbanization has clustered people around hubs of productivity, yet the feeling of isolation in a city far from friends and family is plaguing many Chinese, so much that a "loneliness economy" has sprung up to cater to this modern phenomenon.

Of course, doing things alone doesn't mean one is lonely. Forms of leisure and entertainment have popped up in big cities such as Beijing and Shanghai for singleton youths, like mini karaoke booths and "Xiabu Xiabu" hotpot restaurants. These businesses allow customers to be active in public without the stigma of being alone.

The numbers seem to justify such investments. There were over 200 million single adults by the end of 2018, according to a report from the Ministry of Civil Affairs, some 77 million of whom live alone.

But are some spending their suffering away? In a 2018 survey conducted by dating app Momo and Airbnb counterpart Xiaozhu, over half of the respondents said they could spend money to feel less lonely. The report also notes that "empty nest youth" are "consuming" loneliness, with many of them "single" and living in a city away from relatives. 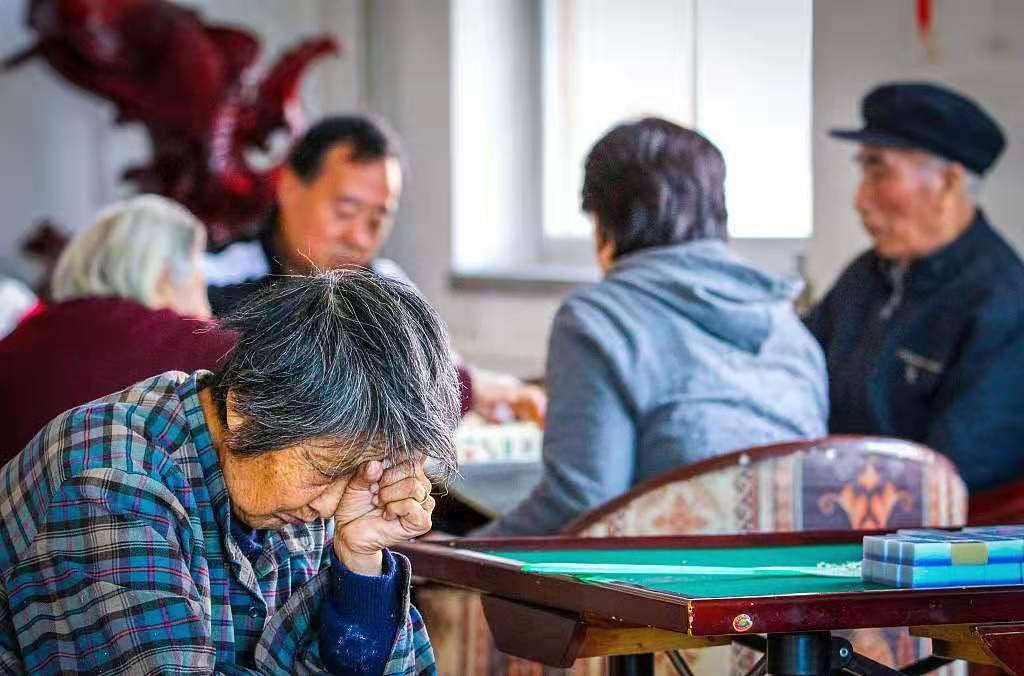 In 2017, the Ministry of Civil Affairs noted that the number of nursing homes in the country tripled within the preceding five years. /VCG Photo

In 2017, the Ministry of Civil Affairs noted that the number of nursing homes in the country tripled within the preceding five years. /VCG Photo

The feeling of loneliness – as opposed to those who enjoy or embrace being alone – has thus become a gnawing problem, especially for a growing elderly demographic in the country's aging society. Although not quite lumped under the "loneliness economy," for-profit nursing homes are upending traditional notions of family.

Children would conventionally support their parents when they get old in China, but a more mobile society where people travel to other cities to work had until recently left a void in elderly care. Desolate state-run nursing facilities had been pretty much the only option until these past few years. Now, luxury private facilities with nursing staff and facilities akin to starred hotels are making headway in large cities and some smaller ones as well.

Loneliness stemming from the modern condition is not unique to China. In Japan, the term "hikokimori" isn't just a label for the half-a-million people who've withdrawn from society, but also a serious condition characterized by physical isolation and avoidance of social situations that last six months or more.

In the United States, loneliness is an economic burden. A study by the advocacy group AARP and Stanford University notes that for Americans aged 65 or older, social isolation costs nearly seven billion U.S. dollars in healthcare every year. Those who described themselves as isolated had more health problems, could suffer from mental illnesses such as depression, and would have difficulty taking baths or grooming.

Whether you're young or old, going at it by yourself still elicits sympathy and sometimes shame. In a society that is connected more than ever by technology, people are questioning whether it's a boon to connectivity or a crutch for face-to-face interaction. For good or bad, entire industries are eyeing this growing trend in China, where notions of community are changing, as they try to fill a void and make money at the same time.