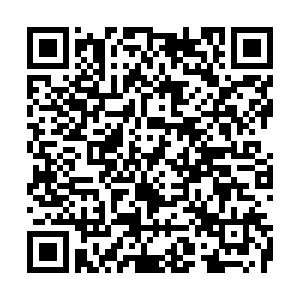 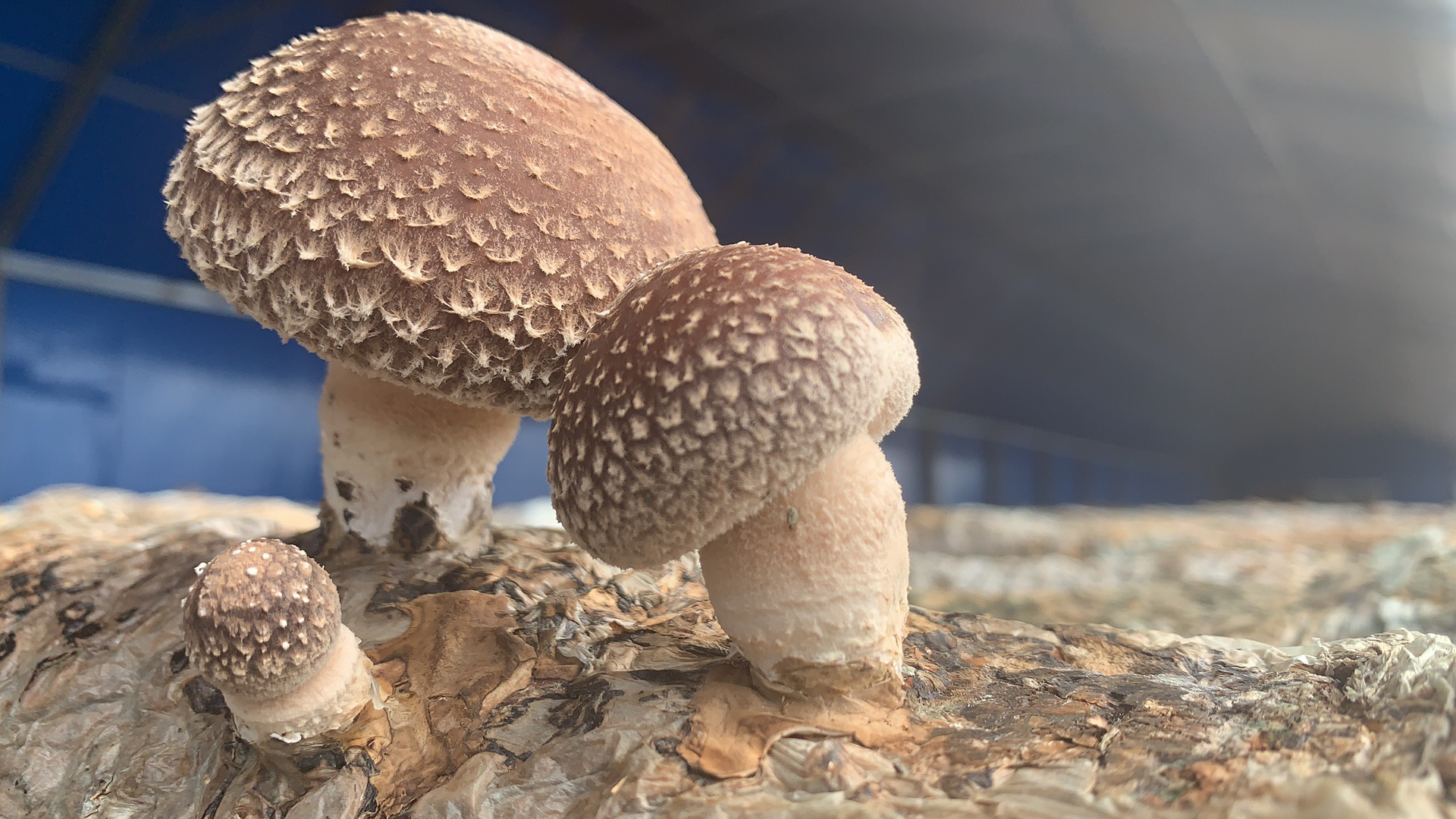 With China's campaign to eradicate poverty by 2020, 2019 could be considered the 'last mile.' Efforts in Linxia Hui Autonomous Prefecture in Northwest China's Gansu Province are reshaping local industries as they lift people out of poverty.

Mushroom farming – and China's arid and mountainous Great Northwest –  might not seem a good fit. However, farmers in Dongxiang county have turned the odds in their favor. 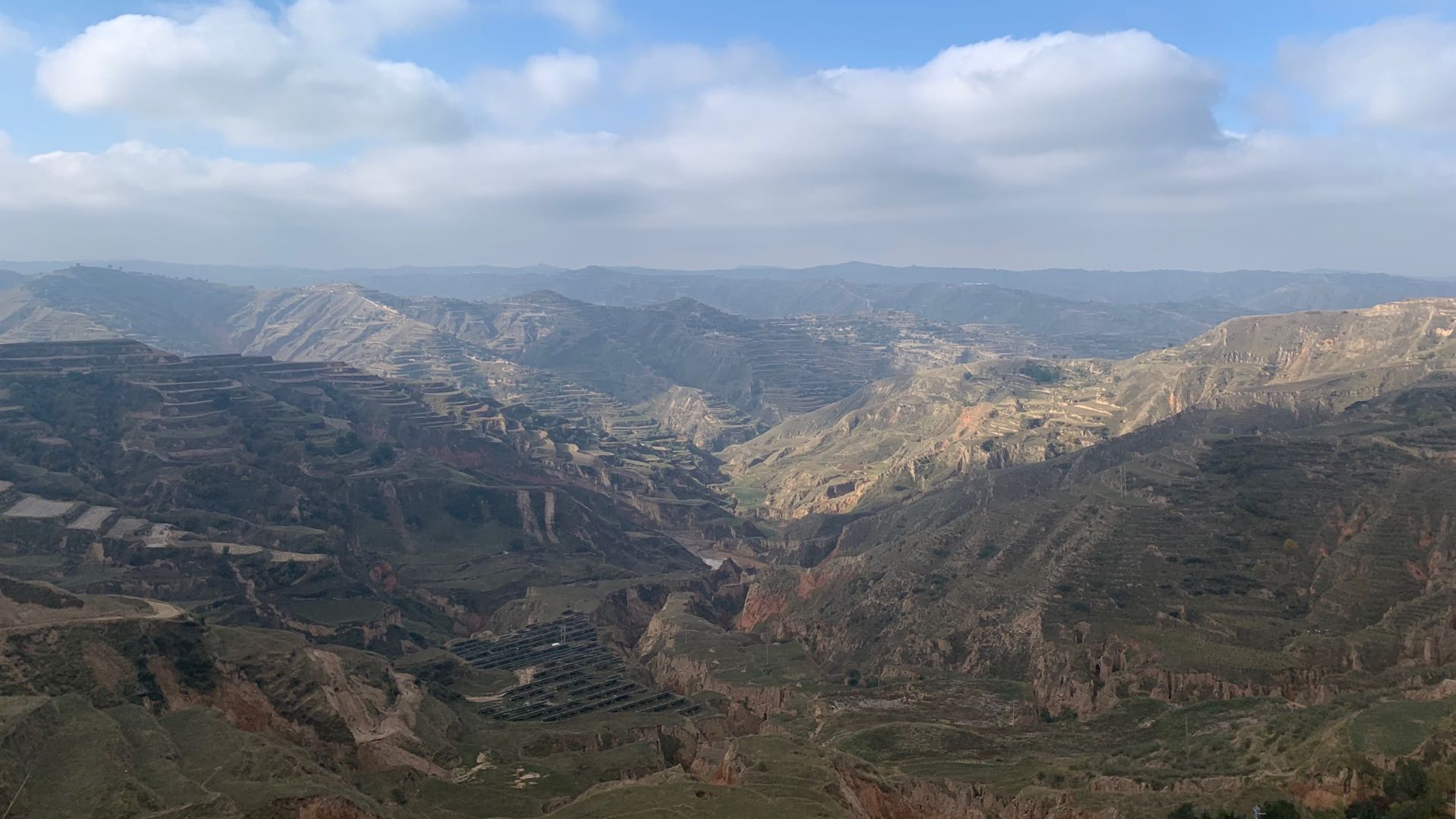 Dongxiang County is located in the mountains of Loess Plateau - 2,400 meters above sea level. /CGTN Photo

Dongxiang County is located in the mountains of Loess Plateau - 2,400 meters above sea level. /CGTN Photo

"It's actually better to grow mushrooms at a higher altitude like here. The vast temperature difference makes it a perfect environment for growing high-quality mushrooms. And we can make off-seasonal sales when there's less competition," said Liu Yongshun, head of the mushroom farming base in Gongbeiwan Village, Dongxiang County.

Dongxiang is one of the most impoverished counties in Linxia. But since the local government entered into a cooperative program with partner city Xiamen in southeastern China, the county has received assistance, and local industries have seen a tremendous change.

"At first our industries had a rather single structure, but then it changed," said Yang Zhijun, Party Secretary of Longquan Township, Dongxiang County, adding, "Take agriculture for instance, the standardization and customization in the farming mode have largely improved planting efficiency. And the rise in crops' added values has also benefited our people through higher incomes." 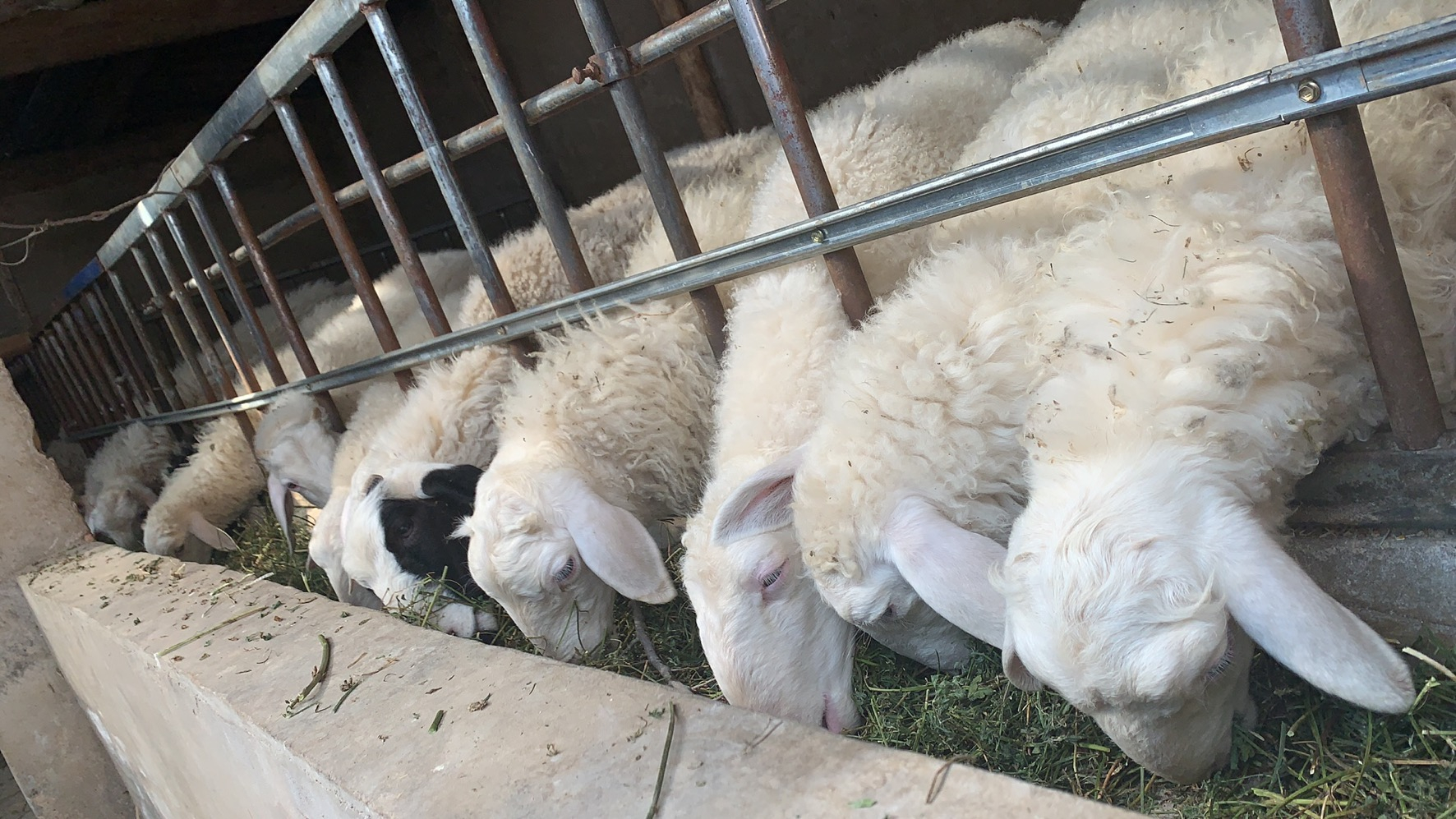 Each mushroom farmer makes about 4,000 yuan (roughly 565 U.S. dollars) every month, which is above the poverty line of 3,800 yuan for annual disposable income per capita. The joint program has so far lifted 160 villagers out of poverty.

According to official figures, back in 2013, there were 560,000 people living in poverty in the prefecture, about one in three was poor. By the end of last year, Linxia's impoverished population was down to 160,000. That's 500,000 people that have been lifted out of poverty since 2013.

There are now plans to build 600 more mushroom greenhouses across Linxia next year to help 2,000 more people. And for those looking to aim higher – contractors can earn about 20,000 yuan for each mushroom shed they manage. 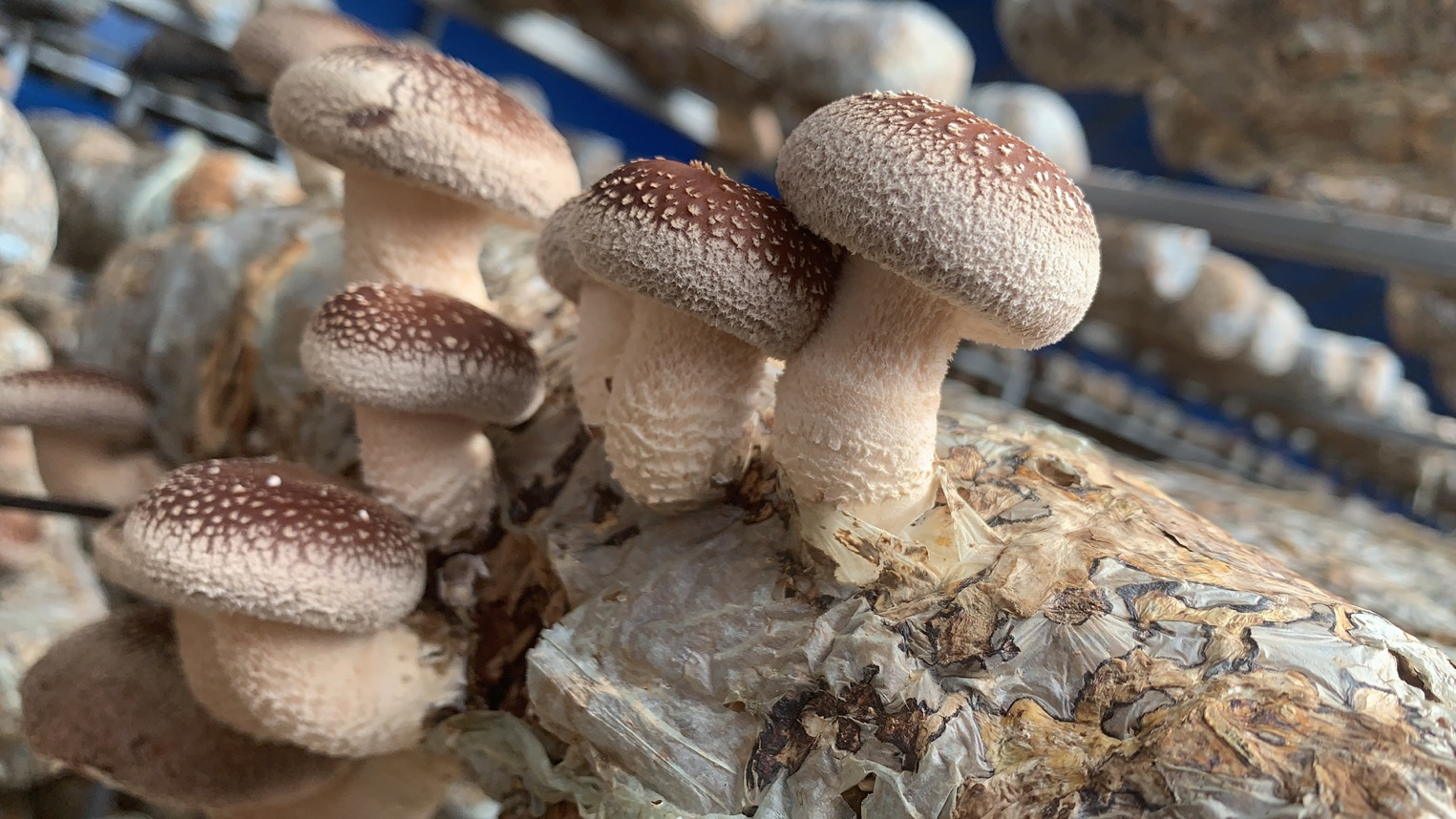 Besides the thriving fungi industry, there are other major income boosters here too – both traditional like stock-raising, and something new such as clothing workshops for once-full-time farmers.

"I used to grow crops from sunrise to sunset. But the yields weren't great because of harsh weather conditions. Now, I have a stable job and income. I have learned new skills. And I can buy things for my children. So I'm more than happy about life now," said Ma Xiuhua, manager of the clothing workshop in Gongbeiwan Village.

The department is one of the 170 poverty alleviation workshops opened by the Linxia government. Over 9,000 people have benefited from the programs.
Local officials say they are giving one final push on the last mile to ending poverty in the prefecture. By the end of 2020, all seven counties and a city in Linxia are expected to be lifted out of it with no one left behind.