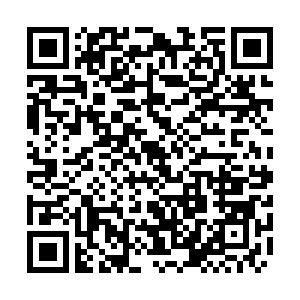 Police in northern Nigeria rescued nearly 70 men and boys from a second purported Islamic school where they were shackled and subjected to "inhuman and degrading treatments."

"In the course of investigation, 67 people from the ages of seven to 40 were found shackled with chains," Katsina police spokesperson Sanusi Buba said in a statement. "Victims were also found to have been subjected to various inhuman and degrading treatments."

The raid occurred on October 12 in Sabon Garin in the Daura local government area of Katsina state. Police issued a statement on Monday and said they were working to reunite the victims with their families.

Lawal Ahmad, a 33-year-old who was held captive, said he witnessed sexual assault, beatings and the death of other captives during his two years there. 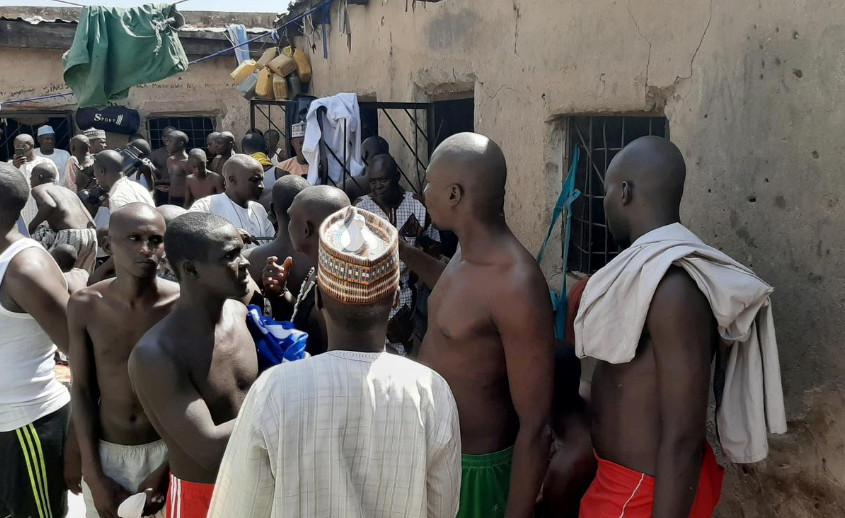 The raid in Katsina came less than a month after about 300 men and boys were freed from another supposed Islamic school in neighboring Kaduna state where they were allegedly tortured and sexually abused.

After the incident in Kaduna, Nigerian president Muhammadu Buhari issued a statement calling on traditional authorities to work with government to expose "unwanted cultural practices that amount to the abuse of children."