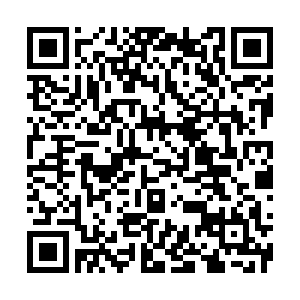 Officers fired foam bullets and used batons against thousands of protesters who converged on the airport after the verdict was announced in Madrid. Protesters fought back by throwing objects, spraying dark clouds with fire extinguishers, and breaking windows during clashes that lasted into the night.

Earlier in the day, 12 former Catalan separatist leaders were convicted for their role in the 2017 secession bid. Nine were found guilty of sedition and given prison sentences of nine to 13 years. The other three were fined for disobedience. The court barred all of them from holding public office. 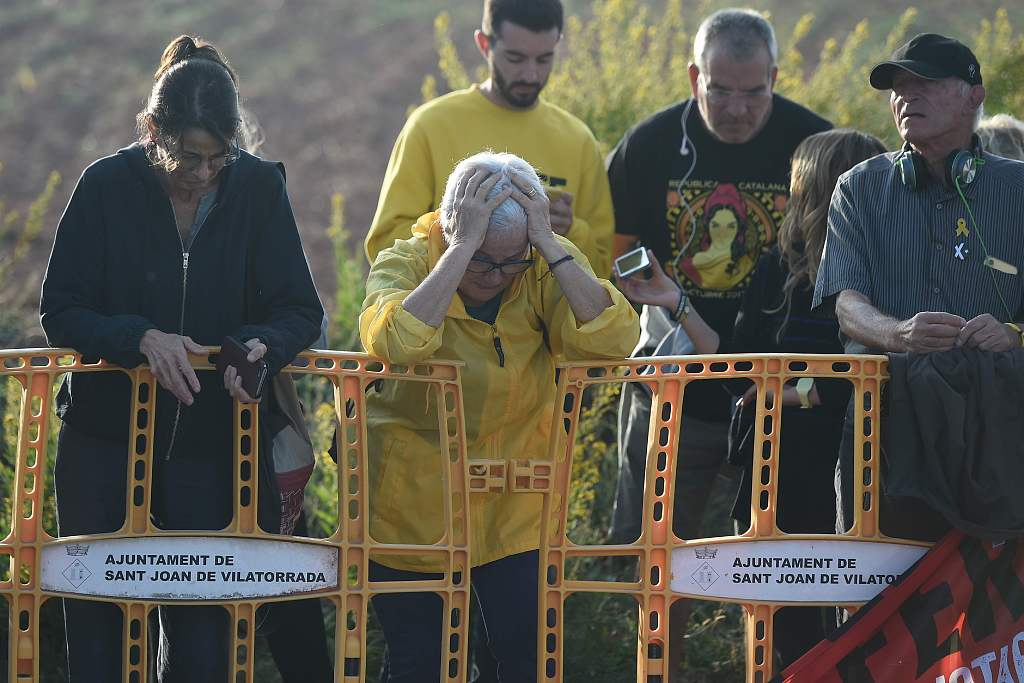 Tempers flared after the Supreme Court issued its decision in Madrid, with secessionists taking to the streets, halting some trains by placing burning tires and wood on tracks, and blocking roads as well as the airport entrance.

Protesters in the separatist stronghold of Girona burned tires on the train tracks, shutting the high-speed connection between Barcelona and France. Regional railways and roads were blocked at several places in the northeastern region.

Acting Prime Minister Pedro Sanchez said the sentence signified the defeat of the independence movement, whose campaign has caused Spain's most serious political crisis since the death of Francisco Franco four decades ago.