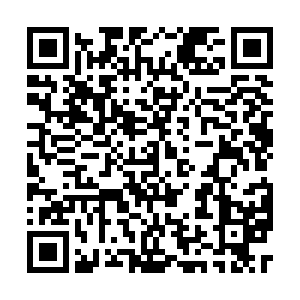 Miami will host a Formula One Grand Prix in May 2021, subject to local government approval, after the sport announced a deal on Tuesday with the city's Hard Rock Stadium.

Formula One and local organizers in April abandoned plans to hold an annual race in downtown Miami after businesses and residents objected.

Organizers then turned their attention to building a racetrack on the grounds of Hard Rock Stadium, which is home to the NFL's Miami Dolphins and is owned by real estate mogul and Dolphins owner Stephen Ross.

Ross will fund construction of the estimated 40 million U.S. dollar custom track and cover all race costs, the Miami Herald reported on Tuesday. A company owned by the American billionaire has been lined up as the potential promoter.

"We are thrilled to announce that Formula One and Hard Rock Stadium have reached an agreement in principle to host the first-ever Formula One Miami Grand Prix at Hard Rock Stadium," Dolphins CEO Tom Garfinkel and Sean Bratches, Formula One's managing director of commercial operations, said in a joint statement. 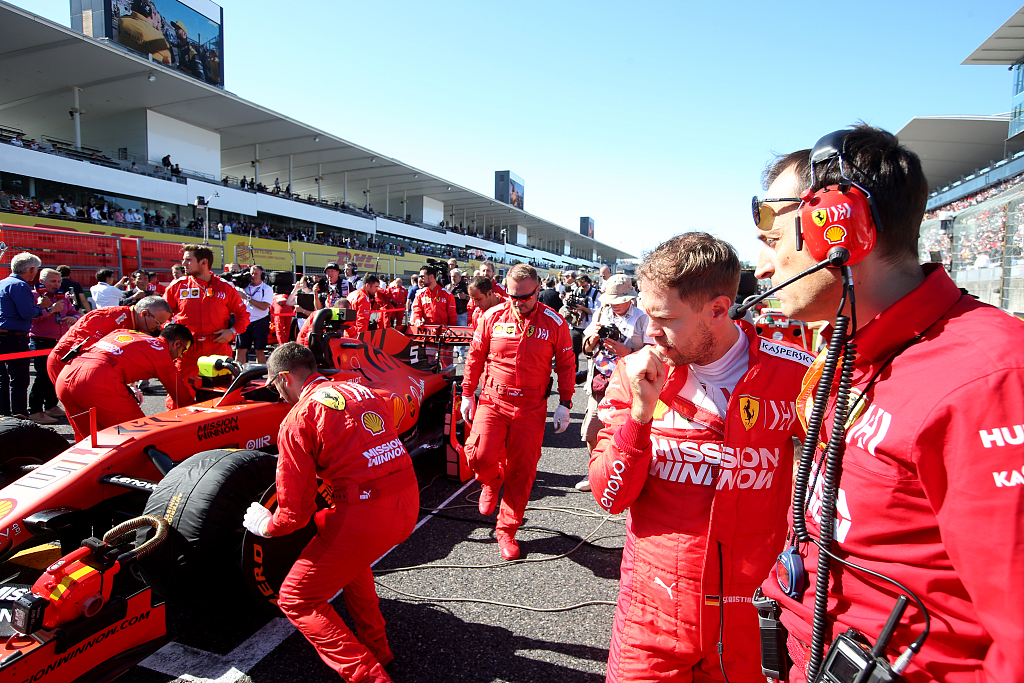 Sebastian Vettel of Germany and Ferrari prepares to drive on the grid before the F1 Grand Prix at Suzuka Circuit, October 13, 2019. /VCG Photo

Sebastian Vettel of Germany and Ferrari prepares to drive on the grid before the F1 Grand Prix at Suzuka Circuit, October 13, 2019. /VCG Photo

"With an estimated annual impact of more than 400 million U.S. dollars and 35,000 room nights, the Formula One Miami Grand Prix will be an economic juggernaut for South Florida each and every year."

"We are deeply grateful to our fans, elected officials and the local tourism industry for their patience and support throughout this process," they said.

Formula One will have a record 22 races next year, with a new race in Vietnam added to the calendar.

The race would be a second grand prix in the United States after the one in Austin, Texas.

The plan is expected to be met with opposition from Miami Gardens residents and businesses and will need the approval of the Miami-Dade County Commission to go forward.