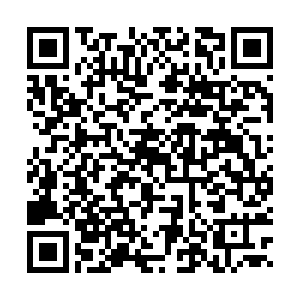 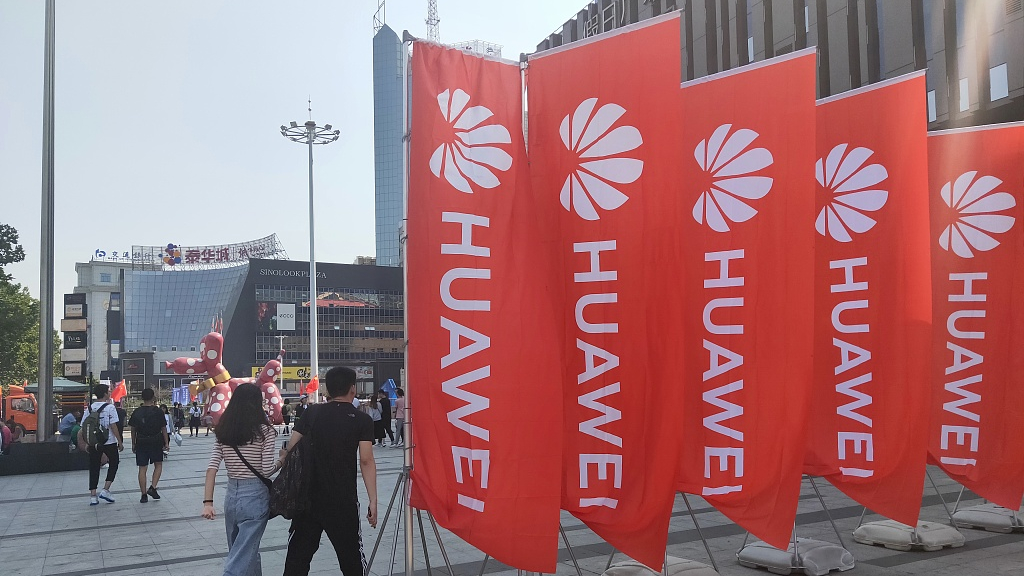 Even with the pressure from the United States, Huawei is still exploring new overseas markets. After getting promised that Germany will not exclude Huawei from the construction of 5G networks, Huawei is preparing to sign a no-backdoor agreement with India. The move will create a new solution for Chinese technology companies to eliminate security concerns about Chinese products.

No-backdoor agreements are a policy innovation of Huawei to address the differences in cybersecurity laws between countries. Some countries require technology companies to disclose source code to their national law enforcement agencies to allow their national intelligence agencies to monitor the information flow or require companies to place data storage in the country. At the end of 2018, Australia's newly adopted telecommunications law even mandated companies to install "backdoors" for intelligence agencies. Since Australia is a member of the "Five-Eyes," the information obtained in the country can also be shared by other members. This approach jeopardizes users' data security.

Backdoors have become an unavoidable issue for technology companies when they enter other countries' markets. In order to solve the security concerns of other governments, Huawei proposed no-backdoor agreements and promised that there are no technical backdoors in the networks and equipment operating in other countries that allow law enforcement agencies to supervise and inspect. 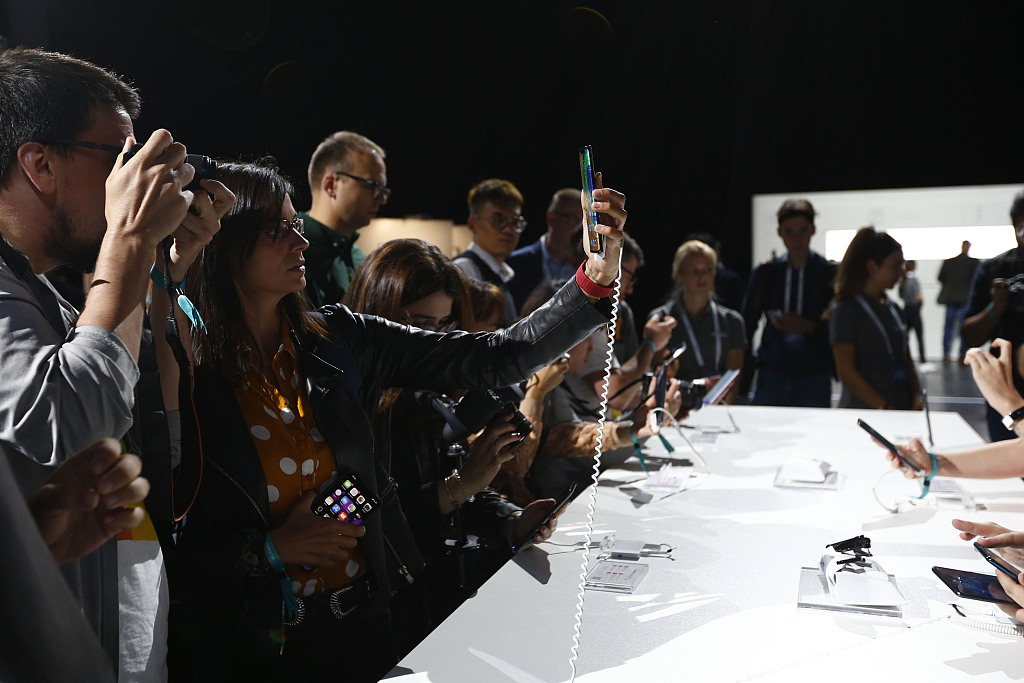 First, no-backdoor agreements can alleviate major concerns for both the government and businesses. The government gets full cooperation from enterprises in the cybersecurity. A comprehensive review and security assessment can be used to ensure that the company's no-backdoor commitment is reliable. The company who receives an endorsement from the government through no-backdoor agreements can reduce domestic concerns about product safety and facilitate cooperation between companies and local partners in the country.

Second, no-backdoor agreements mean self-discipline for foreign companies. The main reason for the introduction of foreign technology products in a country is that these products are more advanced and efficient. The government and the people inevitably worry that foreign products will have backdoors that they cannot find. For companies, no-backdoor agreements take corporate reputation as a bet. Once such an agreement is signed, the company will make every effort to ensure the implementation of that commitment.

Finally, no-backdoor agreements will increase the transparency of business and policy, and reduce the risk of government-enterprise relationships becoming a political issue. No-backdoor agreements mean that there is no behind-the-scenes business between the company and the government. The company will disclose product design to the government in accordance with the law, allowing the government to legally monitor it. The government will also deal with issues between companies in accordance with the law and agreements and open up the process of interaction between the two parties. Information transparency can eliminate conspiracy theories that thrive on hints of collusion between government and foreign companies, and avoid the political impact on bilateral relations.

No-backdoor agreements may be one of the solutions to the international community's concerns about the safety of technology products. In fact, no government, business or citizen wants their mobile phone or computer to have a backdoor. Such an agreement may be an opportunity to close those doors.