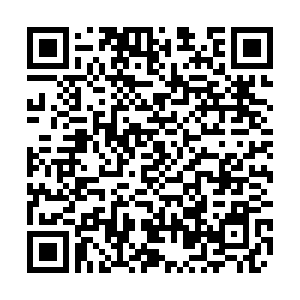 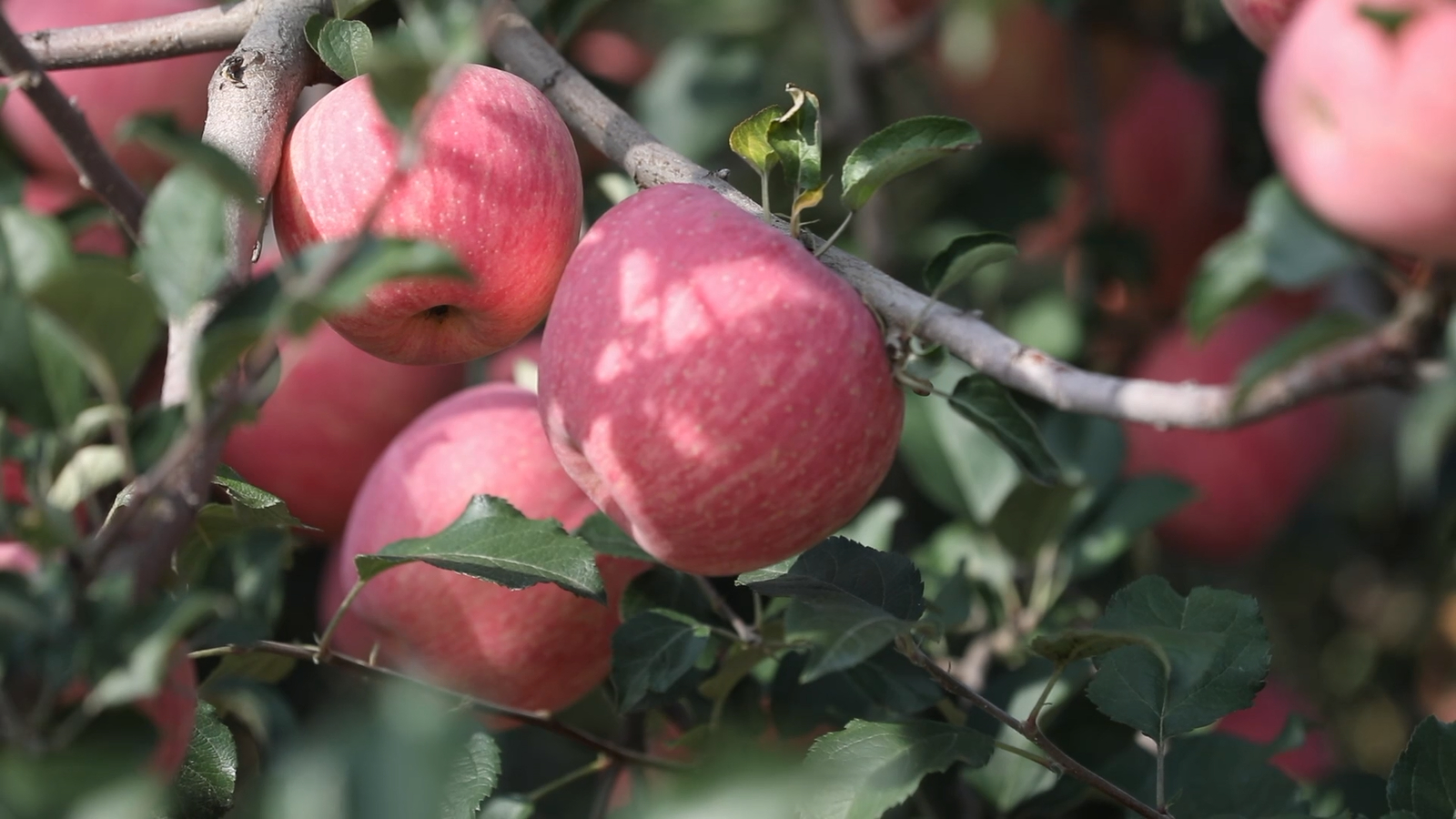 Forty-five-year-old Xiao Hongbing is an apple farmer in Yanchang County, Shaanxi province. He may know everything about planting apples, but his earnings are subjected to the rise and fall of the market each year.

Xiao said that if his apples were hit by natural disasters or bad market conditions, all of his hard work in that year could be swept away.

The "Bank plus Insurance plus Futures" pilot project, launched in 2018, aims to help mitigate the risks. The insurance company will provide a minimum target price and the bank will raise funds to help pay the premium. Insurance companies will then perform reinsurance by buying over the counter options from futures brokerage companies.

Xiao Hongbing said that farmers just need to pay a small premium of about 1,000 yuan. Eighty percent was paid by the bank. If the average market price of apples is lower than their premium, they will get compensation. Last year, when the price was higher, the premium was returned to them.

Ren Shenghui, former Director of ICBC, Yanchang County Branch said: "We have raised more than six and a half million yuan in premiums for the farmers of the Yanchang County. The project involving 15,000 tons of apples and seven million square meters of land, has benefited 906 farmers in total." 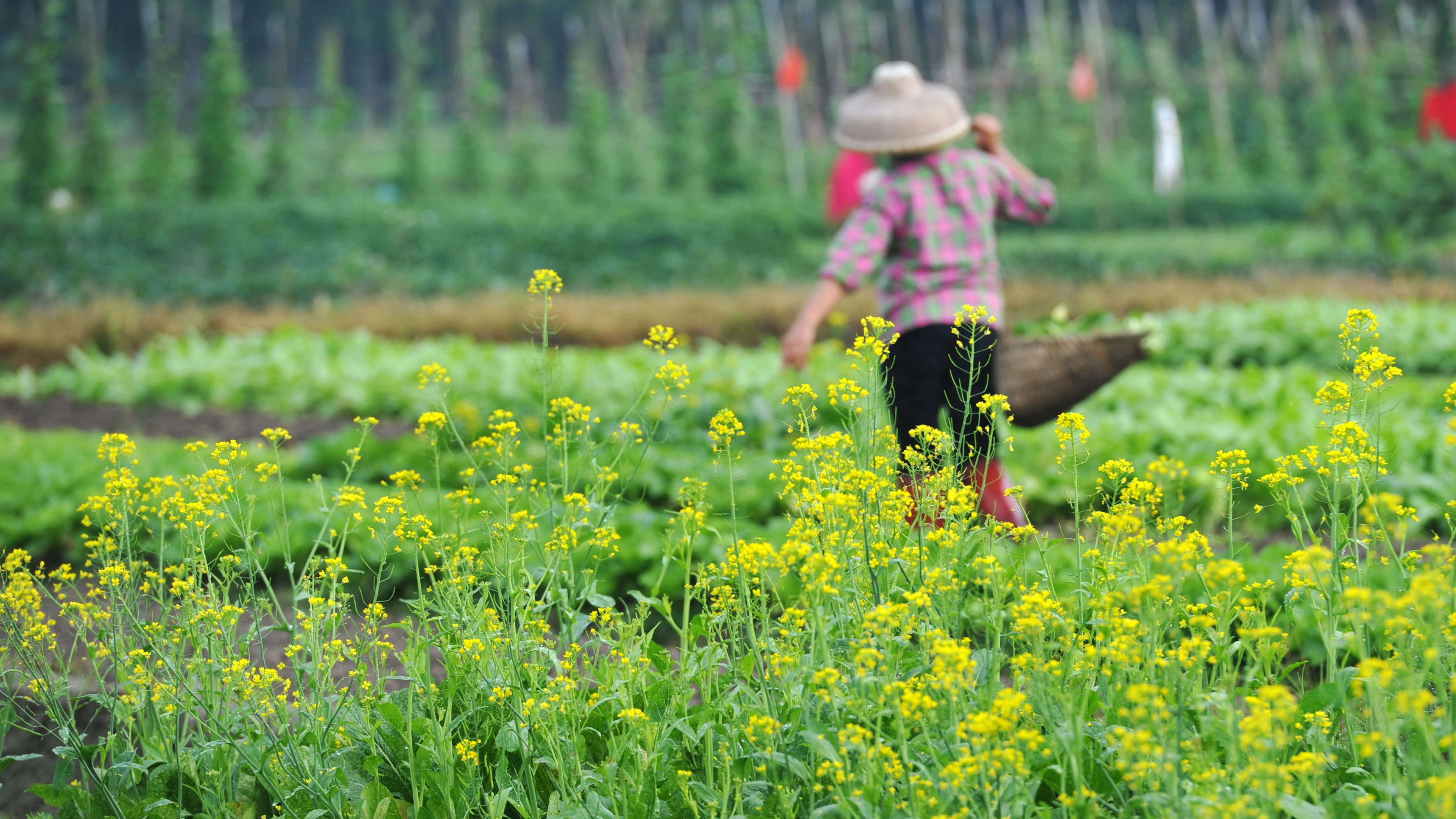 More than 70 percent of the households in Yanchang County plant apples. Apples helped lift the county out of poverty at the end of 2018. The local government hopes more financial support will stop them from slipping back into poverty.

Ren Shenghui also mentioned that, "We offer farmers loans they need. And we also promote e-commerce. Farmers can sell their apples online without paying any deposit and transaction fee. More than 8,000 kilograms of apples have been sold online."

Wang Lei, Manager of Agricultural Products Department of Zhengzhou Commodity Exchange said that, "It's not just apples. We have used this mechanism in 66 pilot projects nationwide for cotton and sugar. 43 projects were carried out in counties below the poverty line."

The government aims to eliminate extreme poverty by 2020, targeting 128,000 poor villages, and 832 poor counties. If these pilot schemes are successful, the government could expand the role of financial institutions in supporting the farmers.

Depending on the weather to maintain the main livelihood of many farmers puts them at risk of falling below the poverty line. With banks, insurance companies, and stock market futures getting involved to tackle the risks, many farmers say they are more confident when it comes to fighting poverty.