Poverty alleviation in China: One size doesn't fit all
By Wang Mengjie 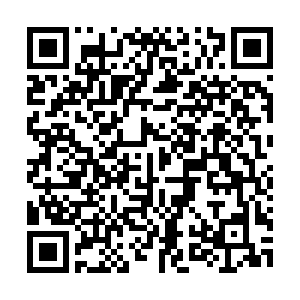 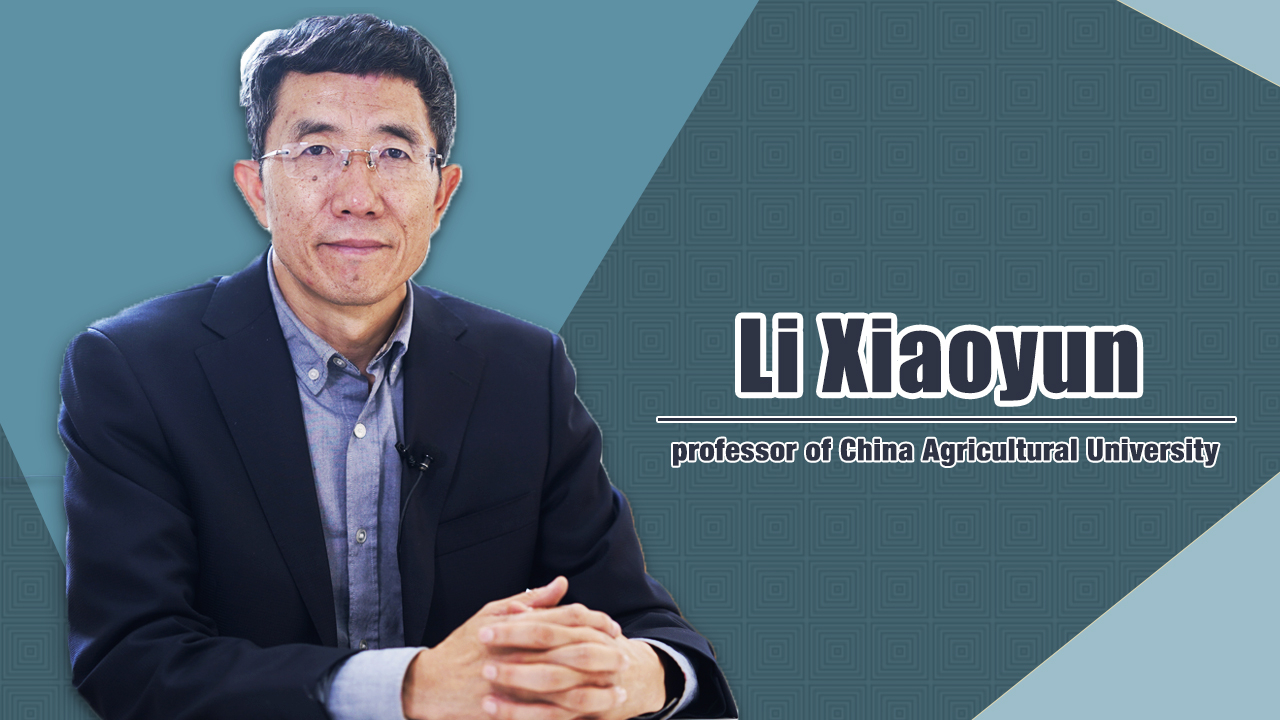 There is no such thing as "one size fits all" when it comes to poverty alleviation, Li Xiaoyun, professor of China Agricultural University, shared his views with CGTN ahead of the International Day for the Eradication of Poverty which is observed on October 17.

"If we would like to continue to eliminate poverty, it would not be possible to still rely on previous poverty drives, because conditions for achieving previous performance have changed," Li said.

When asked about the changes that had taken place in the past four decades with respect to China's poverty reduction drive, the professor reeled off three points. "First, economic structure began to shift away from pro-poor growth model. It means, during the 1980s and 1990s, poor people could still benefit from economic activities, for instance, agriculture, rural industry and township enterprises. But after entering the new century, the agricultural model shifted from this old model."

In the new century, farmers' income from non-agricultural sources started to rise with the development of township enterprises. In these changing times, it was difficult for the poor to access areas like hi-tech and internet sector.

Therefore, relying on the traditional agriculture sector to reduce poverty is not possible.

China's success in poverty alleviation: Lessons for other countries

How did China escape 'poverty trap'

"Thirdly, inequality has increased tremendously since the mid-1990s, particularly from the year 2000," briefed the professor.

Moreover, Li emphasized that people trapped in poverty now are very different from those in 1990s.

During the 1980s and 1990s, the society was quite equal as the country and its people were all poor. People had market access and there were no structural barriers or special conditions blocking the people. However, the conditions today are very difficult.

"If you want to work as a software operator, you have to speak English. The poor can't. In the mega cities nowadays, you are required to speak at least standard mandarin to work as a taxi driver, or customers will not understand you."

Thus, the structural limitations, such as educational level, can block poor people from getting opportunities. 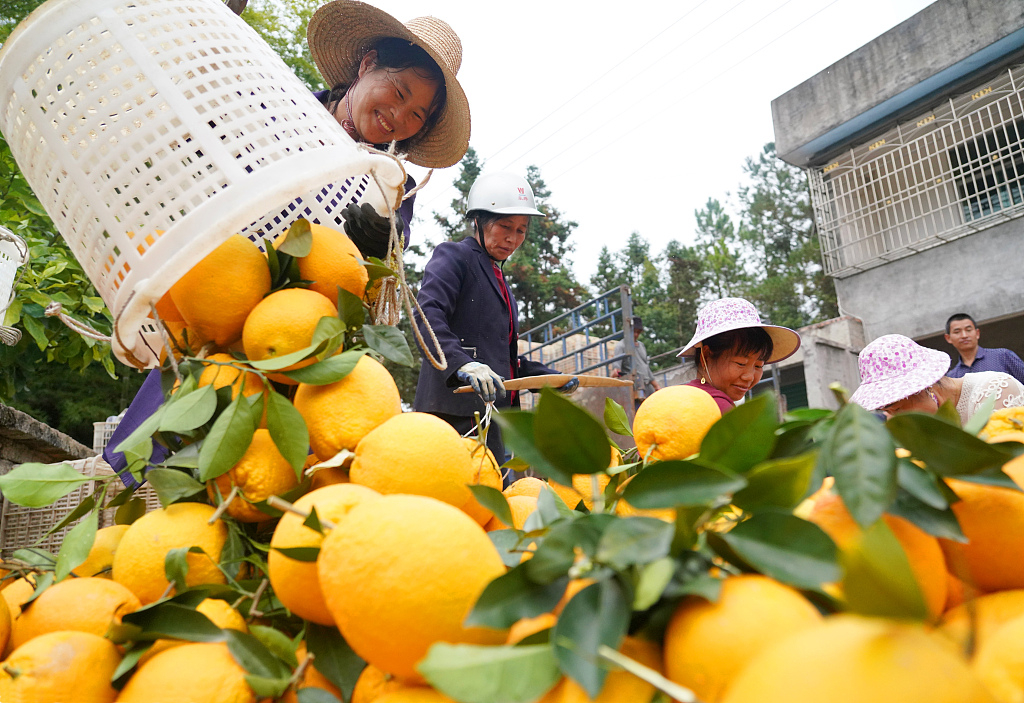 "Without special measures, it is very difficulty to eliminate poverty. Therefore, the Chinese government decided to continue poverty reduction but with a very special policy: targeted poverty reduction," Li said.

China adopted a targeted approach to poverty reduction in 2015. It requires officials to identify impoverished people as well as the factors responsible for their poor state.

For example, business-savvy officials were sent to poverty-stricken villages, while officials with specialized industrial knowledge were sent to villages with an industrial base. In this way, each household, or sometimes even an individual, was given a bespoke poverty relief plan.

Li stressed during the interview that the word "targeted" doesn't only mean focusing on who is poor, but also customizing measures for each section of the impoverished class.