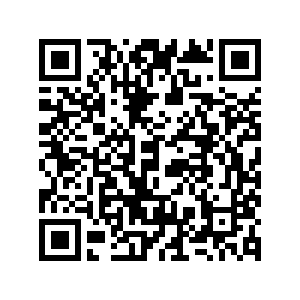 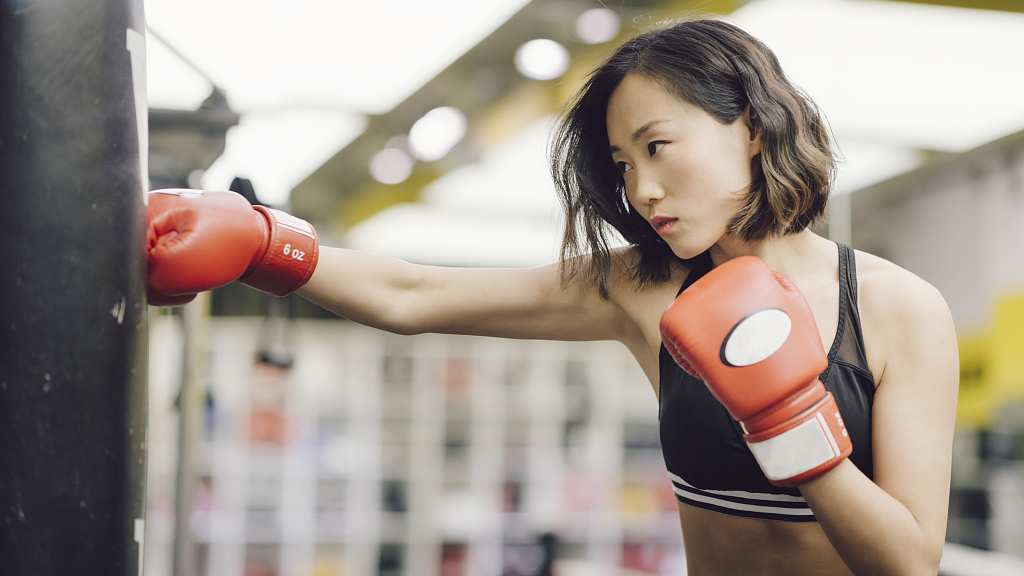 The Military World Games will feature 15 different divisions in boxing, a sport that has been deemed "the brave campaign."

There are many accounts of boxing dating back to ancient Greek and Roman times, and the sport has been a regular part of the Olympic Games.

Men's boxing was officially introduced at the third Summer Olympics held in St. Louis in 1904, while women's boxing became an official event at the 2012 London Olympics.

CGTN Sports Scene's Mike Fox talked to Han Bo, boxing competition director from the Chinese Boxing Federation, about China's involvement in this tournament and the sport's development in the country.

Han said, "It's a policy from the IOC and the AIBA Gender Equality. The AIBA changed the technical and competition rules this year in February. They changed the Olympic categories from three women's categories to five categories. So, they allowed female boxers to win more Olympic gold medals. CSMA boxing committee has signed a contract with the AIBA. So, they will use the same rule as AIBA. So, we have more women boxers here."

Boxing events will be organized in accordance with the latest regulations of the International Boxing Association and CISM Boxing regulations. There will be 15 divisions and the competition will start on October 19.

"Boxing in China is progressing very fast, especially for women, because we have very good women boxers here," Han said.

"We have world champions and Olympic finalists. But for men, we have some problems, because as in other sports, women are much better than men. But still, we'll see intense men's competition because every country has very powerful and strong boxers. I think our boxers will get better in future."

Interestingly, China has produced some of the most successful boxers, such as Zou Shiming, who won two Olympic gold medals, the WBO flyweight title, and several Asian and national titles. However, Zou's retirement has left a huge void in China's boxing scene.

"Important thing is the market, and the promotion of the boxing competition. In China, we almost play by ourselves. No spectators, no marketing promotions. For our federation, it's a long way to go. They have to find some superstars in the boxing arena to shape our image, like we used to have Zou Shiming in 49kg, two-time Olympic gold medalist. Somebody like him is needed to lead the team," Han added.