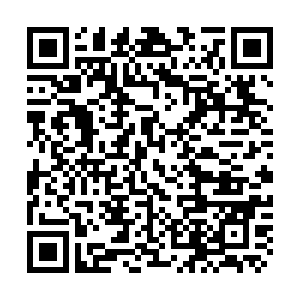 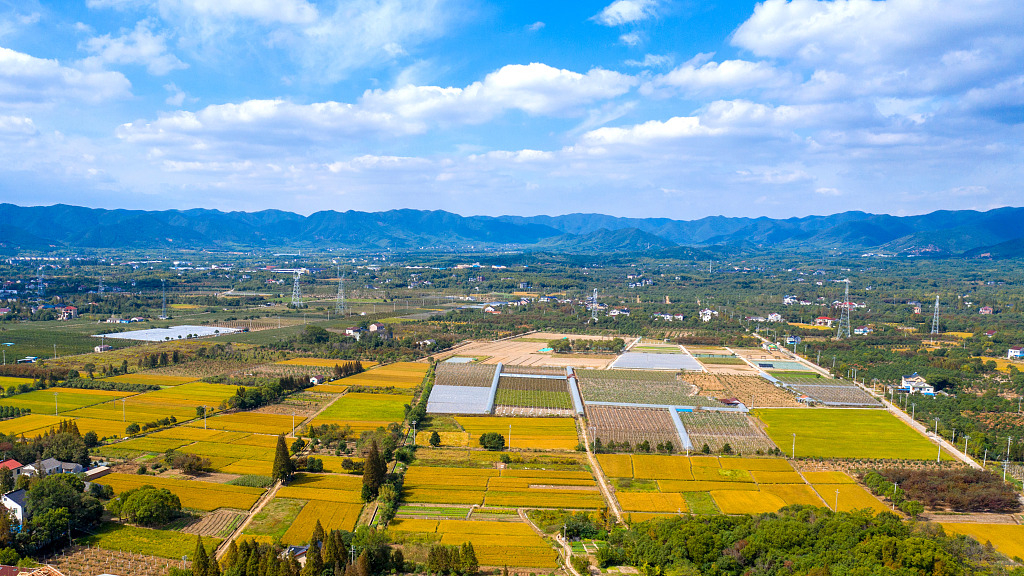 Editor's note: Hannah Ryder is CEO of Development Reimagined, an international development consultancy based in Beijing, and former head of policy and partnerships for the United Nations Development Program in China. The article reflects the author's views, and not necessarily those of CGTN.

This past week, two of my country fellows achieved two world records. The first, Elliot Kipchoge, set himself the challenge of running marathon distance in under two hours – a feat no human had yet managed. He crushed that goal with tenacity and a smile. A few hours later, running the Chicago marathon, Brigid Kosgei realized – in her words – that she was "running fast." So, she kept going, and in so doing humbly smashed a record that had been held for 16 years by Paula Radcliffe.

If there is one world-record holder in poverty reduction, it's China. According to the UN, over the last 40 years, over 800 million Chinese people lifted themselves out of poverty to contribute to over 70 percent of global poverty reduction.  In 2018, 13.9 million people in China managed to raise their incomes over the poverty line. That was no mean feat. That's a larger set of people spread over a much larger space than the entire population of Rwanda or Cuba. The goal in China is to achieve zero rural poverty next year, 10 years ahead of the UN deadline. These are all unprecedented and inspiring.

However, and here is the challenge – China's inspiring rapid pace is actually slower than the pace needed to meet SDG1 for the African continent by 2030. That goal requires a new world record. It requires close to 400 million people to lift themselves out of poverty over a period of just over 10 years! Africa needs China's speed. Africa needs more than China's speed.

But how is China's experience instructive?

Two weeks ago, China celebrated its 70th anniversary, charting its poverty reduction marathon of course, but also its race to become the second – and on some estimates the top – largest economy in the world.  By 2024, China is forecast to be classified as a high-income country on a per capita basis.  What is instructive is not the numbers. It's how. China's 70 years of progress and challenge have been primarily internally determined – not primarily determined through aid, or even injections of foreign private investment. These have had some role, but the major reason behind China's growth has been internal policy choices – such as nine years of mandatory education, and even how to manage foreign investment flows. Some of these policy choices have been wrong, but many have been right. 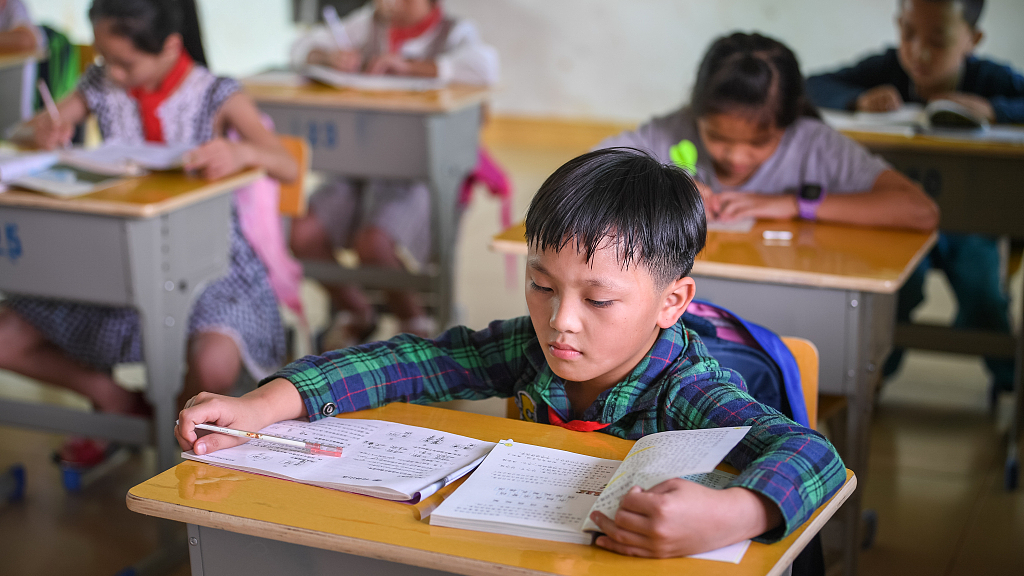 Like many African countries today, China was defined as a middle-income country from 2008 and, at that time and the two decades prior, saw high population growth as well as rates of economic growth averaging 10 percent – due to industrialization and private sector development. Like China, Africa's population will grow fast, from one to just over two billion people. And some African countries have 10 percent or higher growth rates. These are important parallels.

Not only this, China strategically positioned to become the world's manufacturing hub – producing for global markets as well as producing for its growing domestic consumer market.  Its dual approach allowed China to leverage economies of scale in production, creating jobs for a growing population. Contrary to neo-classical theory, in some cases China protected its domestic consumer markets to do so, and it has not paid as much attention on protecting intellectual property or managing environmental damage, until very recently.

Like how Kipchoge and Kosgei will now be the gurus for runners around the globe to turn to in terms of understanding their discipline and perhaps even unconventional training methods, there is no other country to better understand and consider in terms of African future policy choices, what to embrace and avoid, than China. Indeed, the African Agenda 2063 vision places Africa firmly as the world's future manufacturing hub, albeit with a much greener, environmentally-friendly hue.

How to get there, at a faster-than-China speed? Not aid. Getting there means attracting and growing low-carbon and low-waste factories that are manufacturing for U.S. and European destinations, manufacturing for African markets and for China's markets. Getting there means investing – like China did – in ensuring at the very least nine years of mandatory education for each and every one of Africa's youth.

It means difficult choices – coal versus renewable energy, cost versus privacy when it comes to infrastructure, free trade versus tariffs and intellectual property protection, and much more.

Indeed, Africa's 55 countries are already running fast. The continent's leaders agreed in 2019 to create the world's largest free-trade area; earlier this week the IMF confirmed that six of the world's top 10 fastest-growing countries over 2019 will be African; while globally-relevant innovations from mobile money to smart sign-language translators, to air-to-water converters are emerging from talented African entrepreneurs.

Like China did, 70 years ago as a poor country, Africa has both promise and agency. We must use these now, strategically with all partners, to capitalize on China's poverty reduction for the benefit of African development, and like Kipchoge and Kosgei, break world records at a faster-than-China speed.