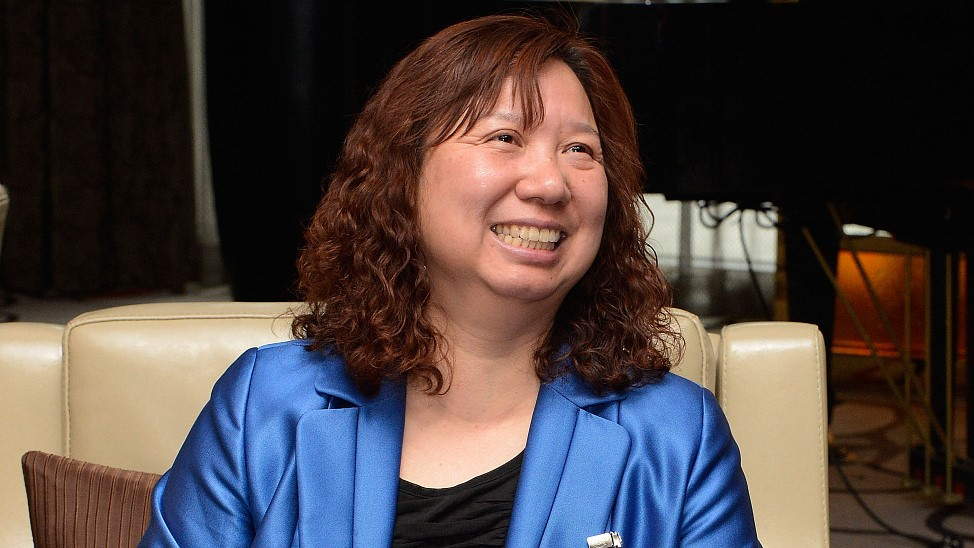 Han Aiping, former Chinese badminton world champion, died of cancer in the central China city of Wuhan at the age of 57 on Wednesday.

"May the angelic feathers be with you all the time, my coach," wrote Zhao Yunlei, the first and only badminton player to have ever won two gold medals in the same Olympic edition, on Weibo on Thursday.

"There won't be any memorial meeting, as requested in Han's last wish. Goodbye my friend. May there be no pain but only happiness of badminton in heaven," wrote former ace badminton player Ye Zhaoying on Weibo. 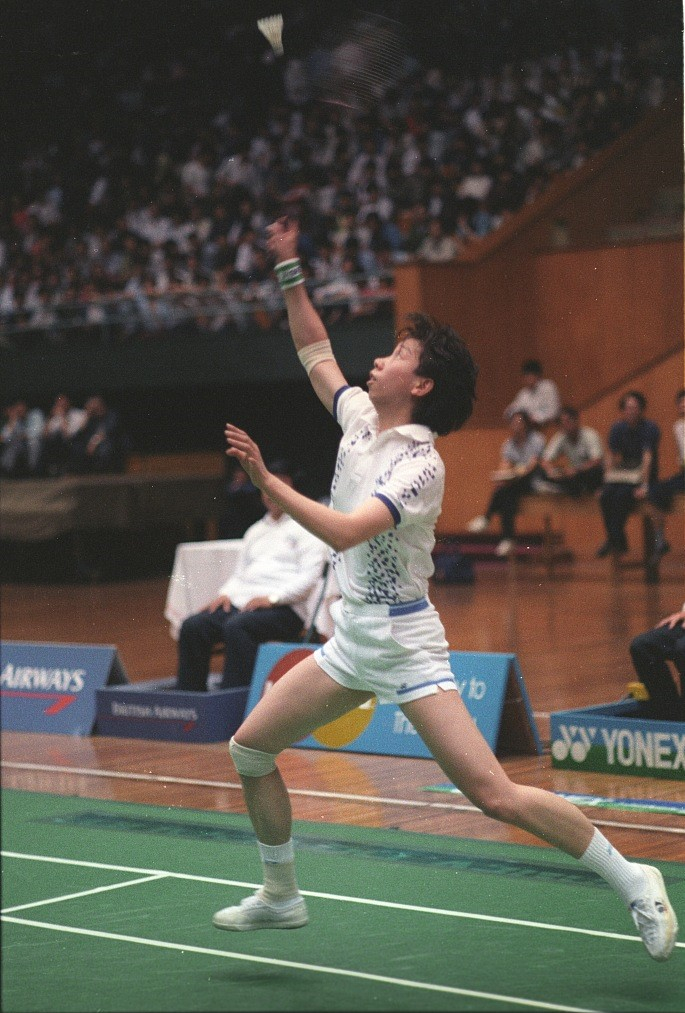 Han Aiping reaches up to hit a shuttlecock during a badminton match in May 1987. VCG Photo

Han Aiping reaches up to hit a shuttlecock during a badminton match in May 1987. VCG Photo

Han started playing badminton at age 10 and made the Chinese national team when she was 16. In 1979, 17-year-old Han won the women's singles gold at the WBF World Championships, leaving a remarkable first impression on the badminton world.

Han's biggest regret in her career was that she never won an Olympic medal, but that's only because the sport had not been included in the Olympics Games until 1992, two years after Han retired at age 28.

In 2002, Han returned to the badminton world to become the head coach of the provincial team of central China's Hubei Province. Under her coaching, the team won eight titles in international events. Han also trained more world champions for her country, including Zhao and Wang Xiaoli.