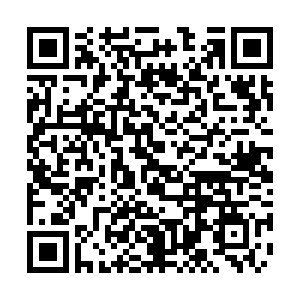 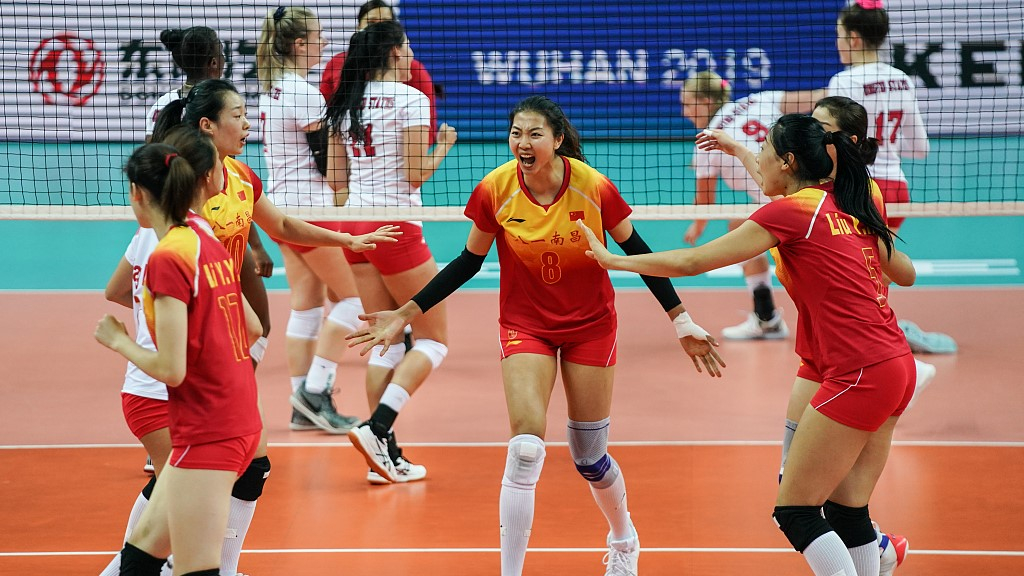 The 7th edition of the Military World Games will not see its opening ceremony until Friday, but the women's volleyball events started on Wednesday at the Jianghan University Gymnasium in the central Chinese city of Wuhan. In the opening match, the hosts China stormed to a straight-set 3-0 victory over USA in Group A.

The home team made a blazing start as a block from Liu Yanhan grabbed an early point in the opening set. Liu did it again and extended the lead to 18-8 for China. Liu's powerful spikes continued and gave China the set 25-10.

An upbeat Chinese coach Wu Xiaojiang gave some pep talks to the Red Brigade, and it worked once again as China dominated the second set as well before going on to win it 25-9. The Americans did better in the third set and tied at 12 until a deep spike from Duan Fang regained the lead for the hosts.

A block from Gao Yi on match point saw China winning the third set 25-16, and the match went in favor of the home team, who were playing in front of a partisan crowd. China will take on defending champion Brazil this evening.