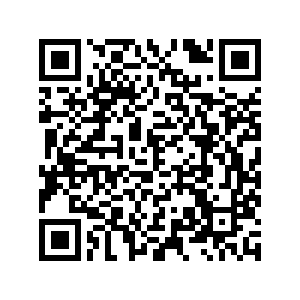 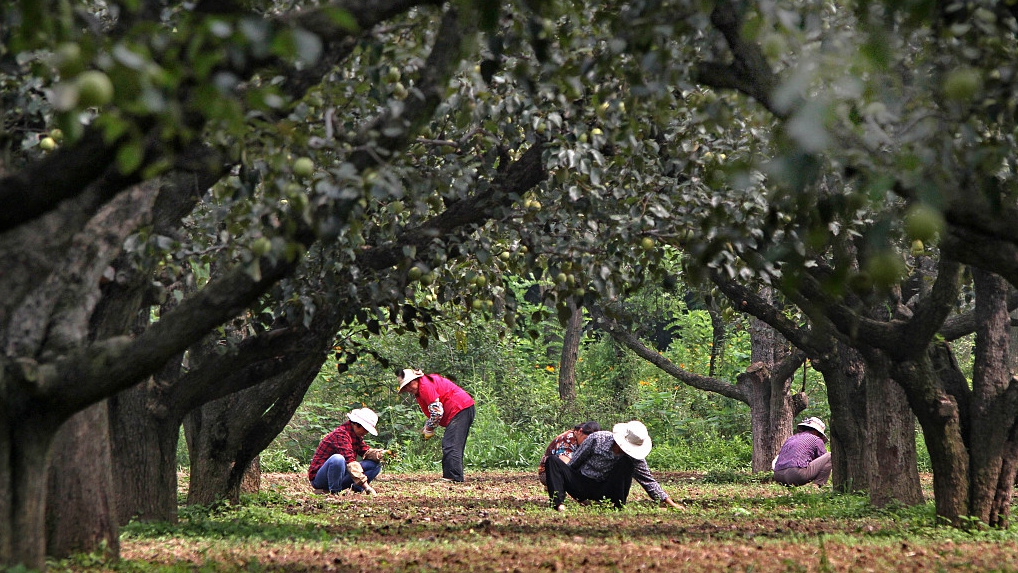 October 17 marks the International Day for the Eradication of Poverty, which has also been China's annual National Poverty Alleviation Day since 2014.

Ranging from government officials to ordinary people, the Chinese have always employed their wisdom and collective power to fight against poverty. Such efforts have been recorded and made part of many films.

While the outside world marvels at China's speed of development, some films depict the toil of Chinese poverty fighters in changing the fate of a person, a place, or even, through their collective efforts, an entire country.

Here are some films based on stories about China's poverty alleviation work: 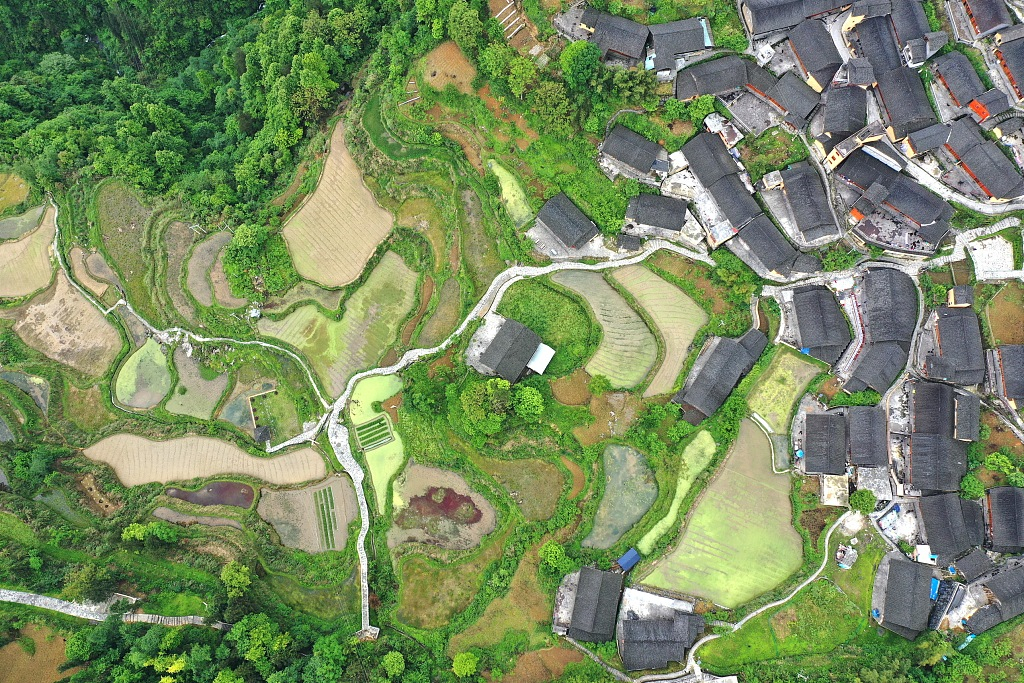 Based on a true story, the film "Hold Your Hands" is about a veteran who leads his family members and villagers to eradicate poverty in Shibadong Village, Xiangxi Tujia and Miao Autonomous Prefecture, central China's Hunan Province, where the concept of "targeted poverty relief" emerged and became China's basic strategy.

Yang Yingjun returned to his hometown to be a farmer after his service term in military expires. He is diligent and excels in planting rice, but his household is identified as impoverished due to the low income from selling rice and the presence of a disabled grandchild. Ashamed of lagging behind, he is eager to find a way to get out of poverty.

A young civil servant from Xiaolong City comes to live in the village, creates a working system to better implement targeted poverty relief, and helps Yang's family. He encourages Yang to plant other marketable crops to gain higher income and transform a vast mining wasteland to arable land.

Yang is not only brave enough to break through his old-fashioned thinking pattern and act fast, but also persuades other impoverished villagers to change their idea from waiting for governmental support to creating wealth with their own hands. They set up a poverty alleviation group to transform the land of their hope, which in turn changes their lives. 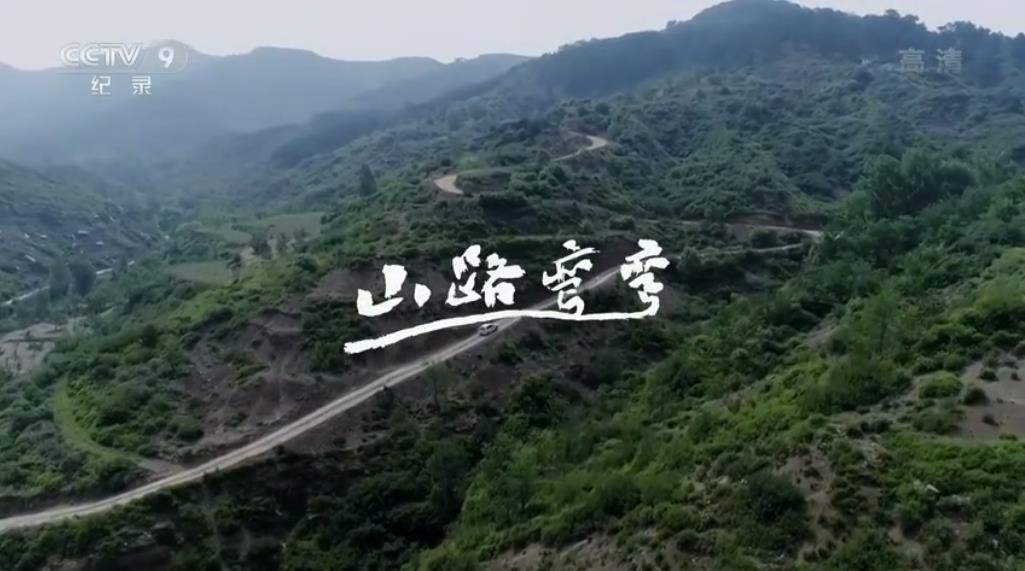 Most young people in the village go to cities to seek employment, and more than 60 seniors, out of 110 villagers, are left. Finding a path to make money for villagers is not easy and a breakthrough is needed.

Tan encourages villager Du Niuxiao to attend to a pear orchard. He brings Du to meet other orchard owners and experts to learn planting and management experience. He also finds buyers to book pears as early as spring to give Du some start-up money. In autumn, Du's pears are sold for a good price, which not only boosts his confidence but also attracts other villagers to plant pears.

While persuading villagers to join the pear industry and arming them with scientific knowledge to better take care of pear trees, Tan organizes a pear-picking festival in autumn and pear-blossom and pear-booking festivals in spring.

With their combined efforts, pear-planting becomes Huyu Village's main industry, lifting the village out of poverty and pushing it on the road to prosperity.

These are just two of many stories that depict China's fight against poverty.

China has vowed to eradicate poverty absolutely by 2020. As the deadline approaches, more and more poverty eradication stories and experiences are coming to the fore.