International Day for the Eradication of Poverty: Ending poverty in the Chinese way
Edited by Chen Ran 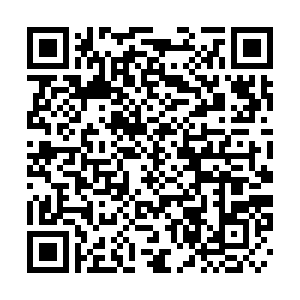 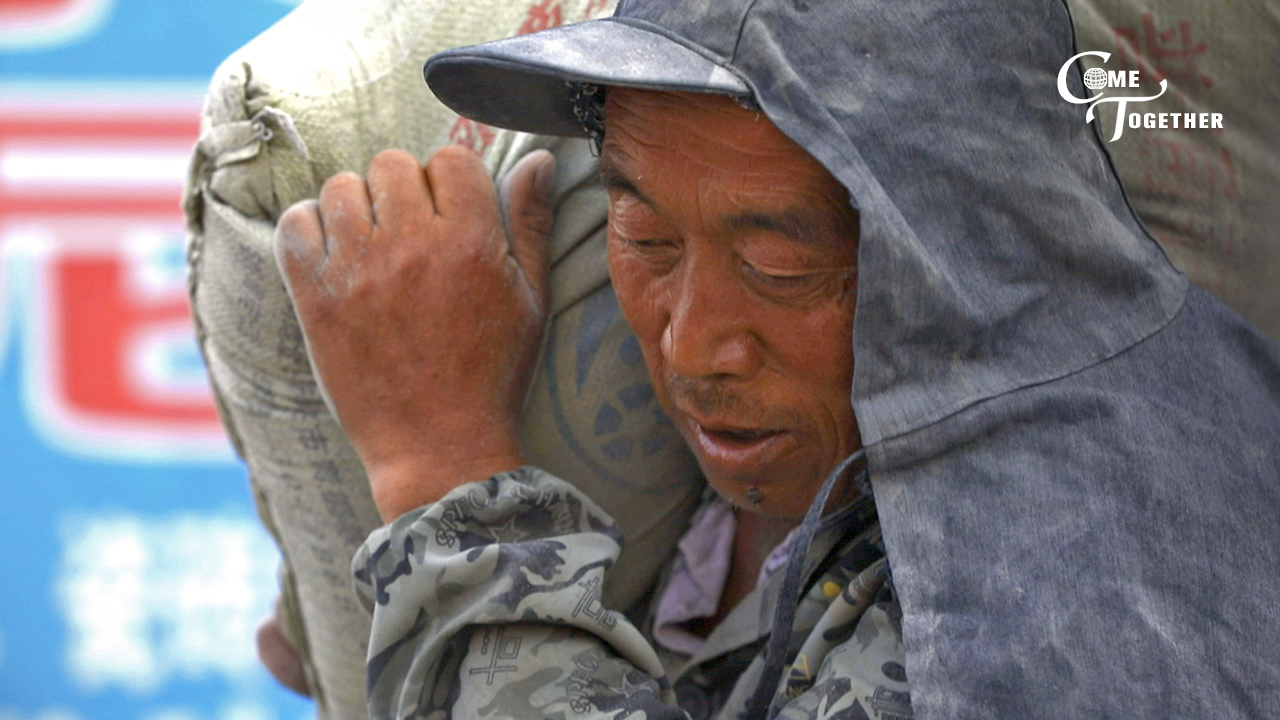 Editor's note: October 17 marks International Day for the Eradication of Poverty. In this episode of "Come Together" series, CGTN looks at how a remote village in northwestern China pulled itself out of poverty under the targeted poverty alleviation drive, and also how this Chinese approach helped a Tanzanian village.

With 1.9 U.S. dollars, you can buy a hamburger. But there are more than 700 million people that can't even afford that. Those who live on less than 1.90 U.S. dollars a day are labelled as living in extreme poverty.

Located in a desert in northwest China, Yanchi County used to be a poverty-stricken area with poor ecological conditions.

Xia Shujin is a 55-year-old farmer with a family of five. His wife is incapacitated due to illness, while his son is studying away from home. His two daughters suffer from congenital disabilities and have been confined to bed for years. Xia is the sole breadwinner of the family.

"I have to stick it out since I have no other options. I can't quit because my whole family is dependent on me," Xia told CGTN. 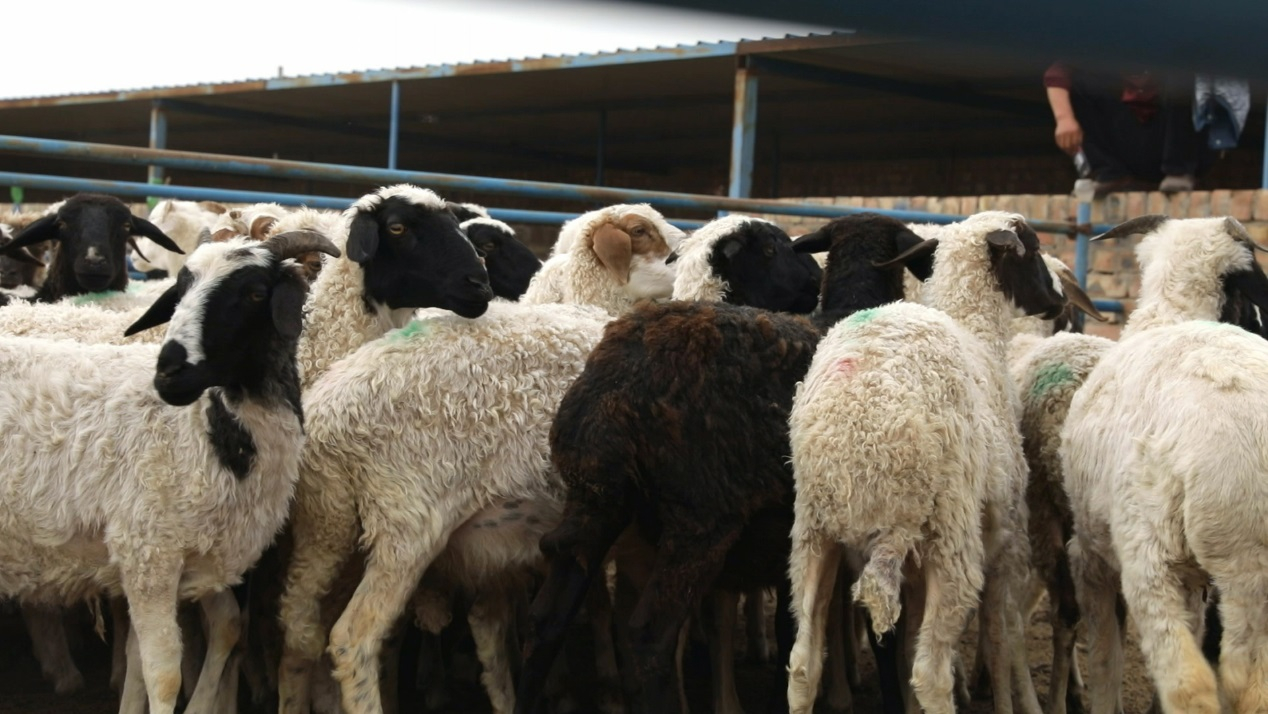 Xia's hometown is famous for its Tan Sheep. As part of the poverty alleviation drive proposed by Chinese President Xi Jinping, the local government approached Xia and gave him 30 sheep at no cost. A farming insurance was also offered.

"My wife and daughters are getting better through medical treatment. I truly appreciate the policies carried out by the Communist Party of China and, also the care and help from officials," Xia said. "This is allowing me to build on our progress and become self-reliant and I'm confident that my family will lead a better life."

In recent years, poverty alleviation measures through industrial and financial projects have been introduced county-wide. For instance, the county promotes the Tan Sheep as part of its brand strategy. By 2018, a total of 74 villages in Yanchi County were removed from the poverty list; 32,078 villagers, including Xia's family, were pulled out of poverty; the poverty rate fell to 0.51 percent from 23 percent in 2014, making it the first county in Ningxia Hui Autonomous Region to get out of poverty.

The practice in Yanchi County is an epitome of China's continuous efforts in ending poverty by 2020. In the past 70 years since the founding of the People's Republic of China, over 700 million Chinese people in rural areas have been pulled out of poverty, which is equivalent to the population of Europe. According to the National Statistics Bureau, between 2012 and 2018, the rural poverty population decreased from 98.99 million to 16.6 million, while the poverty rate dropped from 10.2 percent to 1.7 percent, making it a model for the international community to end poverty by 2035. 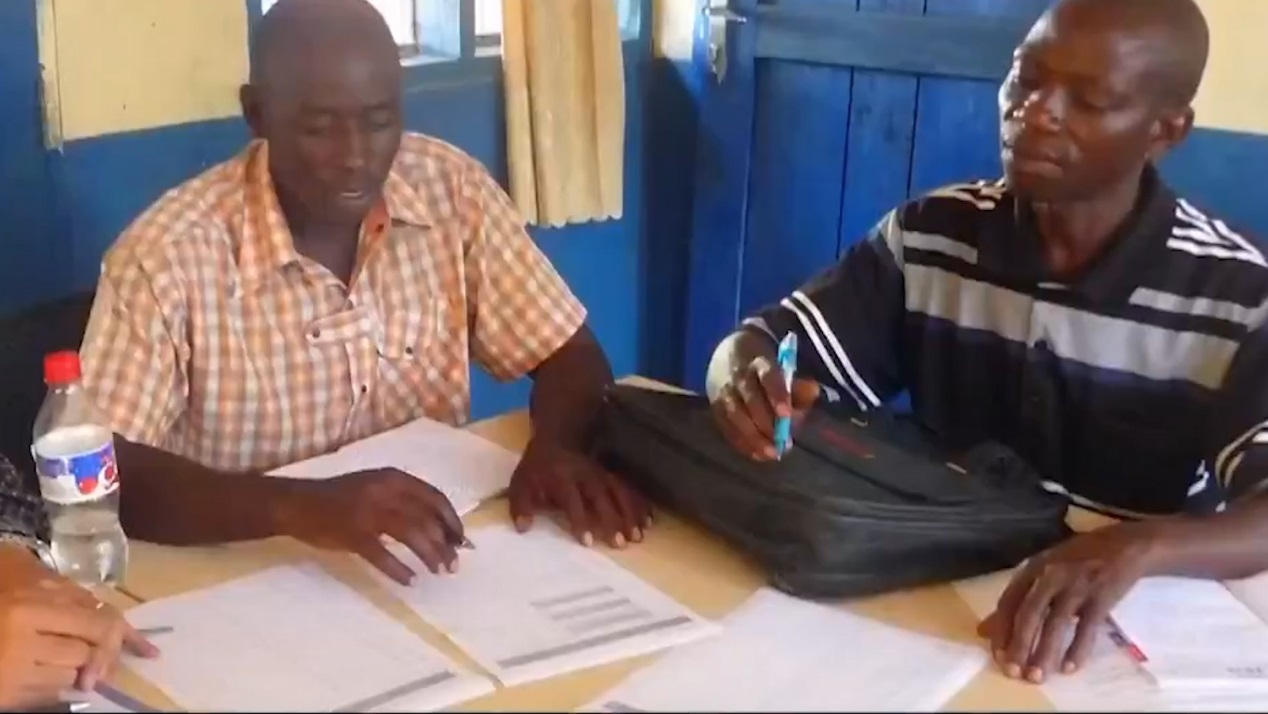 Peapea, a Tanzanian village located some 360 kilometers away from the capital city of Dar es Salaam, has had fruitful and encouraging results from learning the Chinese approach to poverty reduction.

Since its launch in 2011, the first China-Tanzania village-level learning center for poverty reduction had attracted over 200 locals to participate by early 2018. The crop yield hit nearly 3 tons per hectare, a three-fold increase. In addition, infrastructure including drinking water, sanitized facilities and roads were also built.

"Our cooperation with other developing countries is without any terms or conditions. We have fully taken into consideration the needs and willingness of our partners," Tan Weiping, deputy director of International Poverty Reduction Center in China, told CGTN.

"And at the same time to create synergies that will allow – through international cooperation–the global economy to be more prosperous and to be able to bring more benefits to the global population," echoed Antonio Guterres, secretary-general of the United Nations.