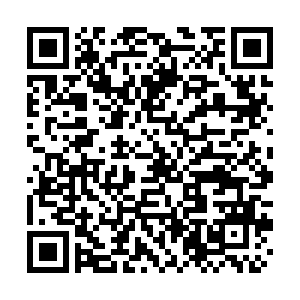 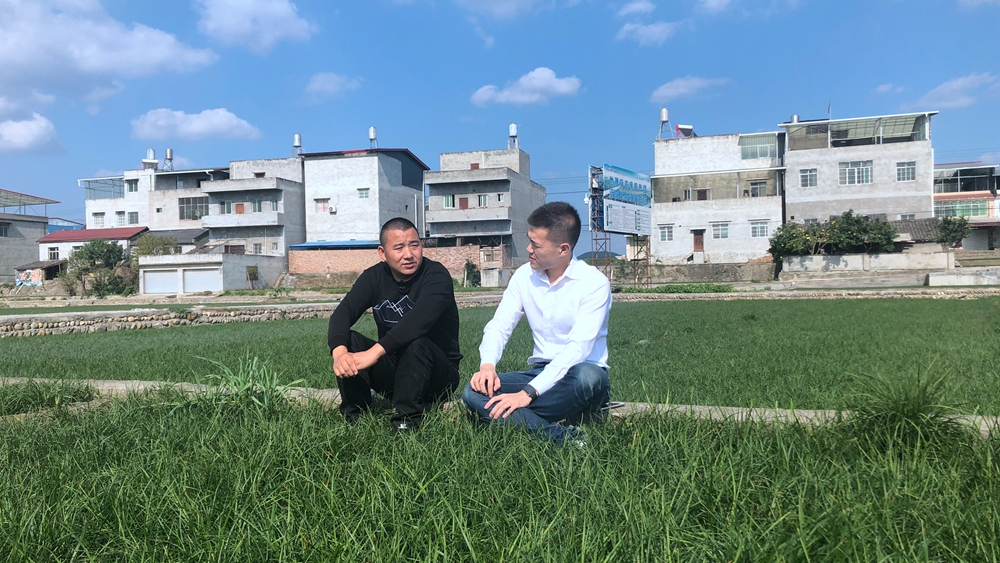 One of the grand goals of the world's second-largest economy is to be rid of abject poverty by next year. And I have been following how different parts of China try their best to reach that goal. Last year, I visited Gansu Province in northwestern China, and the year before, I was in the Chinese capital of Beijing to secure official documents on poverty alleviation. And this time in 2019, I came down to the southwest, which is remote, mountainous, populous and prone to earthquakes.

I have enjoyed my journey documenting how different Chinese regions tackle poverty through developing niche industries. I can always learn something new – dwarf lilyturf root is the new type of grass I learned about in southwest China's Sichuan Province. That herb  – great for fighting inflammation  – has been used in Chinese traditional medicine for 2,000 years. Santai county produces 70 percent of the entire nation's lilyturf root.

So this is how it works. The root of lilyturf grows tubers  – just like potatoes but only the size of a pea. Farmers harvest the tubers and dry them to make them ready to sell. Despite the herb's well-established lineage in Chinese traditional medicine, it did not receive recognition on par with ginseng or saffron. It was therefore cheap – about one dollar or so per kilogram. But in 2003, when the SARS epidemic broke out, people became drawn to the lilyturf root as it is beneficial to the respiratory tract. Prices for lilyturf root shot up overnight, and now it sells at a price 10 times what it was a decade ago.

Locals in Santai county, where the poverty rate dropped from 6.4 percent in 2014 to less than 1.5 percent in 2017, are taking the chance to turn the grass into gold. However, lilyturf root is only bringing in some three billion yuan (0.4 billion U.S. dollars) to the local economy or about 10 percent of its GDP. That is mainly due to a saturated market for medical use of the herb, and half of Santai's production of lilyturf root has been in bulk sales as raw material for medicines.

"We are now focusing on boosting the secondary industry, so we are developing an agricultural park for deep processing of lilyturf roots," said Zeng Mingshu, the director of the Lilyturf Root Industry Service Office in Santai.

That means locals are trying to turn the herb into finished consumer products to earn a better premium. I've seen prototype herbal tea and energy drinks made with lilyturf roots in Santai. To be honest, they do not taste bad.

One local entrepreneur, Chen Gangfu who runs Sichuan Dai Dai Wei Ben Agricultural Technology, successfully launched a lilyturf root tea drink in April. During the past six months, over 17 million cans have been sold. Chen also promises that farmers could earn 40 to 50 percent more income by partnering with the company in selling lilyturf root products compared to bulk-selling. 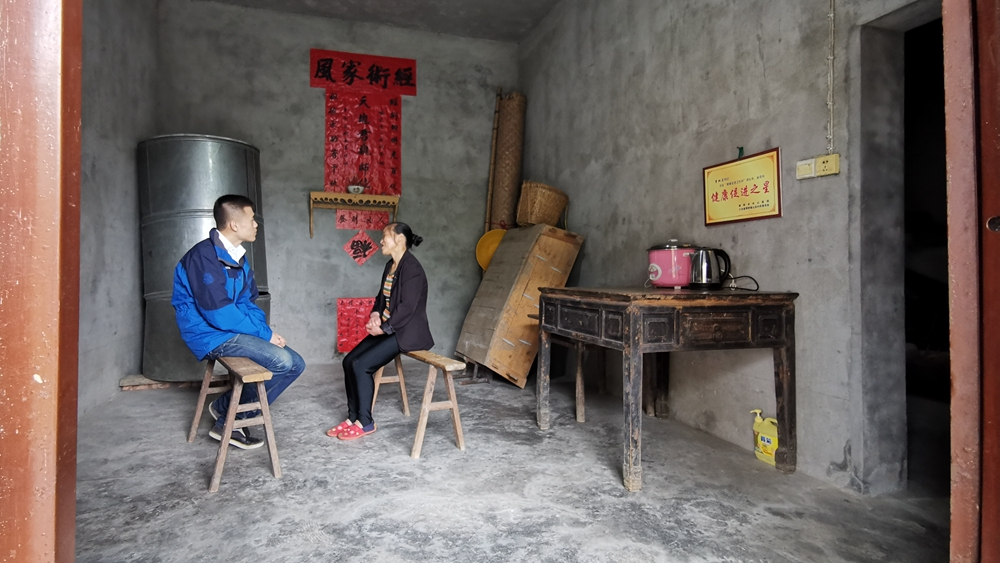 Money does not fix everything

The chief physician from Mianyang Central Hospital, Wang Dong, told me that there are three facets of poverty alleviation –  the first is to provide daily necessities, the second is to boost local businesses for better incomes and lastly to have a healthy lifestyle when out of poverty. His hospital has been helping a village called Shanhua in Santai county to prevent locals sliding back into poverty due to illnesses.

I met Li Shuangzhen, bravely fighting cancer, in the village. The mother of three survived rectal cancer back in 2014 but not easily. Her family was burdened by a loan to rebuild their house after it was destroyed by the 2008 earthquake that claimed over 60,000 lives in Sichuan. While that loan gave the family of five a new place to live, it almost destroyed them. Li's husband fell ill and they borrowed more money to treat him before he passed away. Li worked so hard to pay off the family's debts. Two years after losing her husband, she was diagnosed with rectal cancer.

"My chest and back hurt a lot. My stomach also hurt really badly like a snake was stirring inside. I had an itchy throat and could not eat anything," she said.

Li said she was not afraid of death and since she had no money, she almost gave up. The good news was that local doctors were able to convince her to undergo surgery. Ninety percent of her hospital expenses were reimbursed through a benefits package that will not expire even after people are lifted out of poverty and can be invoked when they are threatened by severe illness.

Wang Dong from Mianyang Central Hospital said that most of the illnesses troubling the Shanhua village relate to locals' lack of sanitary and health awareness. And it is worrisome as those left in the village are elderly and very young while the stronger adults work elsewhere to provide food. Workshops and lectures are often held in the village to educate villagers and small tokens will sometimes be awarded to individuals who keep up with healthy habits. New toilets and garbage stations have also been built to offer a cleaner environment.

Li Shuangzhen, the cancer survivor, is 56-year-old now  – very kind and expressive. She is now able to find a job in a local restaurant making over 10,000 yuan a year  – well above the poverty line.

If we consider poverty to be just about money, China, for sure, is on the right track to reach absolute poverty elimination through all these benefit packages and government support. Yet, poverty is more than just how big a wallet is for me. I've seen how hardworking those people from less fortunate regions are and how smart they are with farming. But I've also been taken aback by how little they know about the outside world and how careless they are with their health.

After seeing so many stories on poverty alleviation, I am confident that China can reach its target in numbers, but it needs to do more to maintain living standards for years to come.