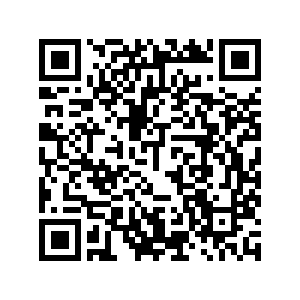 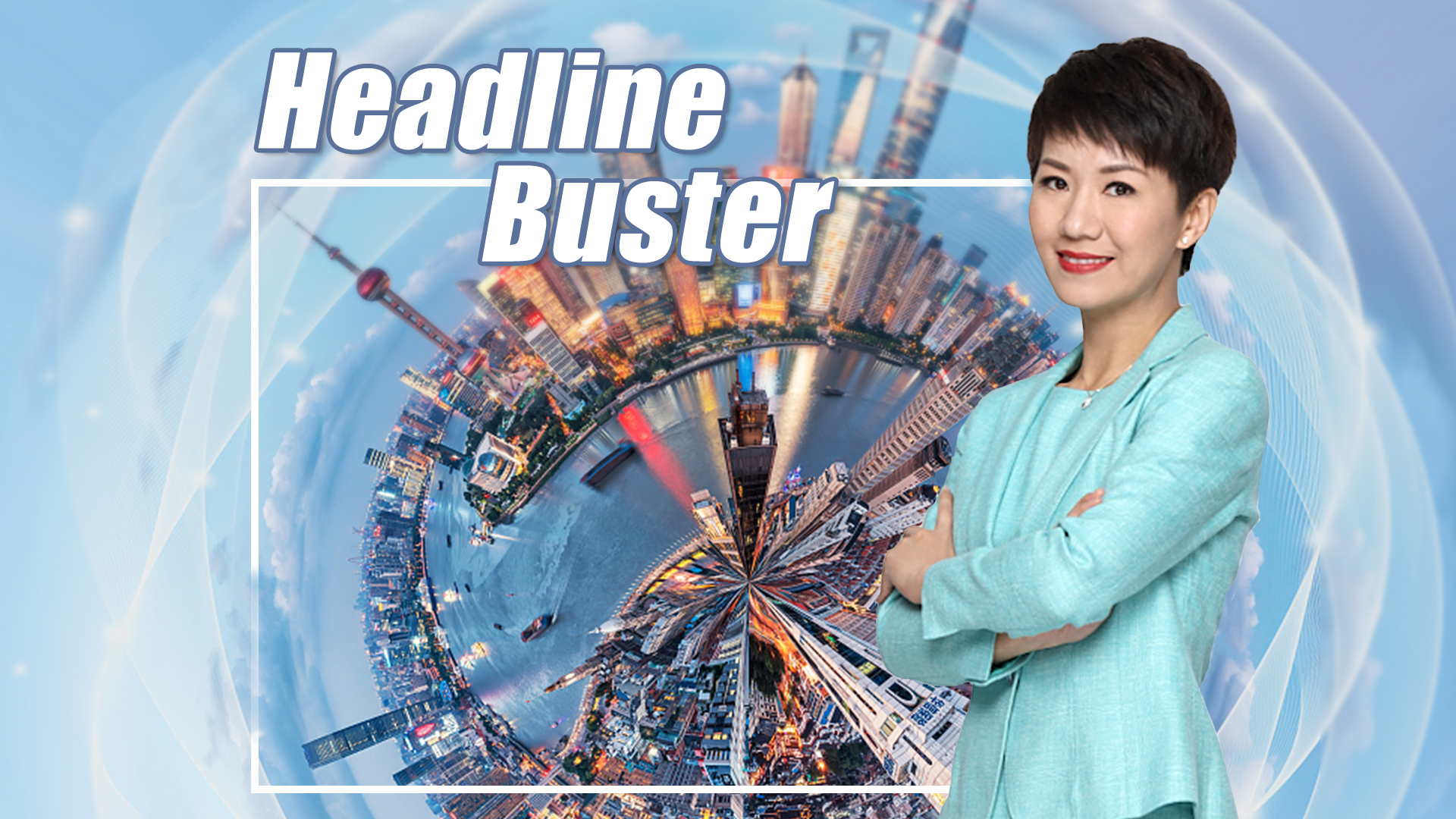 In recent decades, China has lifted more than 850 million people out of poverty, according to the World Bank. This represents some 70 percent of the entire world's success at poverty reduction. For Chinese President Xi Jinping, poverty reduction has always been a priority, as the country aims to fully eradicate poverty by 2020. It's a key component to building China into a moderately prosperous society in all respects.

Meanwhile, as China interacts ever more intensively with the outside world, the foreign media's depiction of China is critical for shaping how you see the country and its people. Are you seeing both sides of the coin? Or, are you being misinformed – or even dis-informed?

Join CGTN's Liu Xin in this brand-new, weekly, livestreaming show, "Headline Buster," as she dissects stories from around the world and identifies the missing pieces of the China puzzle. You'll also get the chance to interact with her and her guests, in real time, and have your comments appear on-screen.