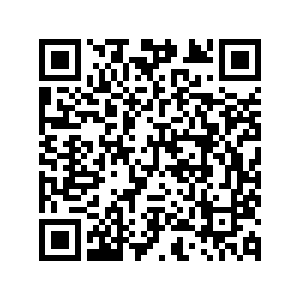 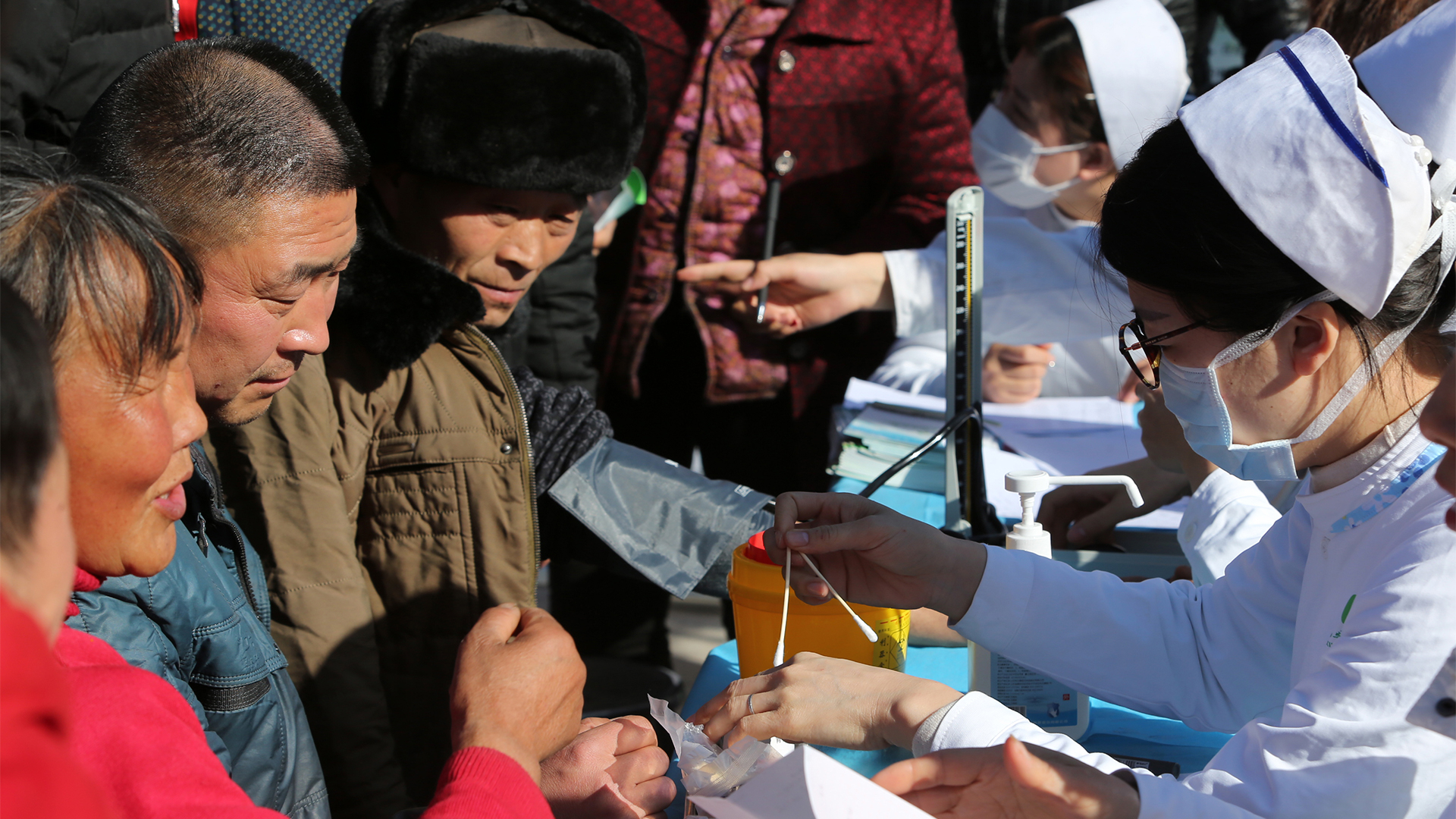 The healthcare targets of China's poverty alleviation campaign, as it nears its final year, 2020, the country's goal of eliminating all absolute poverty within sight. At the end of 2018, after over 700 million people had been lifted out of poverty, there were still 16.6 million people living below the line of absolute poverty. Among them, the proportion reduced to poverty, or returned to poverty, because of illness is as high as 40 percent. Thus, poverty alleviation via healthcare has become a primary focus of China's fight against poverty.

For seven decades, improving healthcare has been leadership's relentless pursuit, especially after the 18th CPC National Congress in 2012. Almost 90 percent of the medical bills of needy patients are now covered by the government, and the number of serious illnesses covered by government medical aid programs has increased to 25 types, in some places to 30. Now each county hospital in all 832 counties on the national list of impoverished regions receive assistance from at least one leading hospital.

Since 2018, the central government has allocated eight billion yuan (1.16 billion U.S. dollars) for medical aid. China's National Health Commission sets up clinics for endemic diseases and extends remote medical services to all county hospitals. Healthcare institutions in poverty-stricken areas have been improved. Treatment of disease has become more timely. And medical expense burdens of poor families have been abated. From 2013, when "targeted poverty alleviation" was first introduced, to the end of 2018, 6.7 million registered poor households in China have been lifted out of illness-induced poverty.

Still, problems in realizing basic medical care in areas of extreme poverty remain. In my opinion, medical institutions in China are not that advanced. Healthcare facilities are not that adequate, and there is great potential for medical workers to improve their skills.

Indeed, it is increasingly difficult to attract medical professionals to work at the township and village levels. And while outside funds, including donations from the private sector, are available to purchase high-tech medical equipment for poor areas, having the technical staff to operate them is the rate-limiting factor.

Moreover, endemic diseases in areas of extreme poverty are persistent, such that disease prevention and control is arduous. And in healthcare insurance, a misalignment between high medical reimbursement and overly broad classification categories excessive medical treatment, which puts greater pressure on medical funds.

There are also social and cultural impediments to improving healthcare in rural areas, such as traditional aversions to the personal intrusiveness of medical care, particularly in women's health, such as screening for breast cancer.

I'm keeping watch, tracking the problems as well as the achievements.