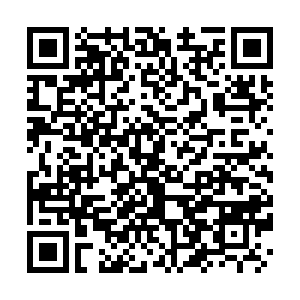 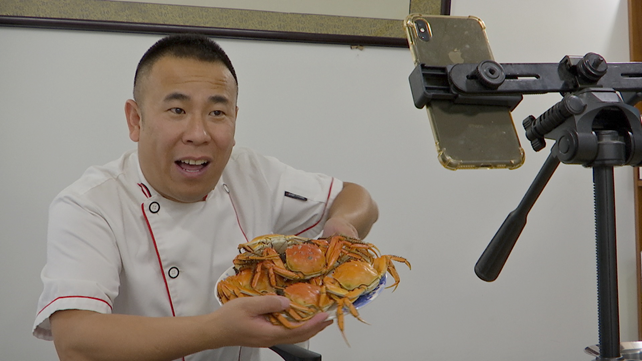 Poverty alleviation is not just about farming or husbandry. It can also have a lot to do with new trends like livestreaming and short viral videos.

Northeastern China's Tailai county is one of the nation's rural e-commerce pilots. About one-third of Tailai's 300,000 residents has been involved in its booming e-commerce industry, which has brought about 1 billion yuan (about 141 million U.S. dollars) of online sales and effectively pulled the county out of extreme poverty by the middle of this year.

Sauce factory owner Chen Yunfeng has been making relishes with local specialty ingredients and his secret recipes since 2016. But today, he is known for his new identity – as a vlogger and livestreamer. He had put some videos of how to make different sauces online without expectation of going viral.

"The short videos attracted so many netizens from all over the country who made numerous orders that even exceeded our supply," said Chen.

He believes short videos and livestreams brought his goods closer to consumers looking to buy fresh produce straight from the source. 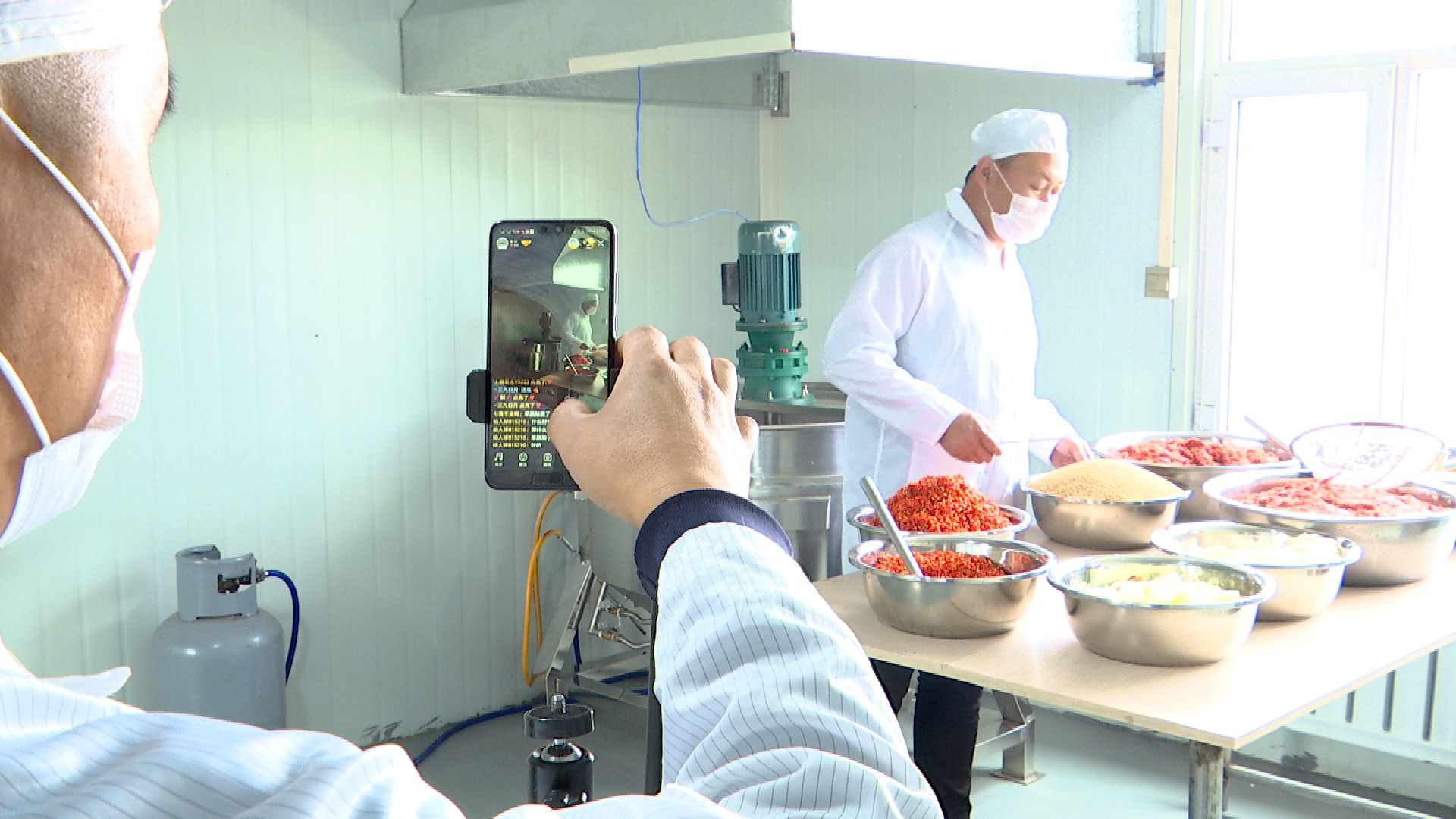 Now with nearly 100,000 followers on his social media network, Chen sees e-commerce as a way to help those struggling sell wares in poor rural areas stamp out poverty. The sauce maker purchases crops from poor villagers at an above-market price and then sells the more profitable finished products to a bigger market.

"It also provides poor peasants with jobs and extra income, especially during the high season of sauce making," Che said.

During the height of production, Che usually hires some 30 people, and they each could earn 3,000-5,000 yuan more each month. 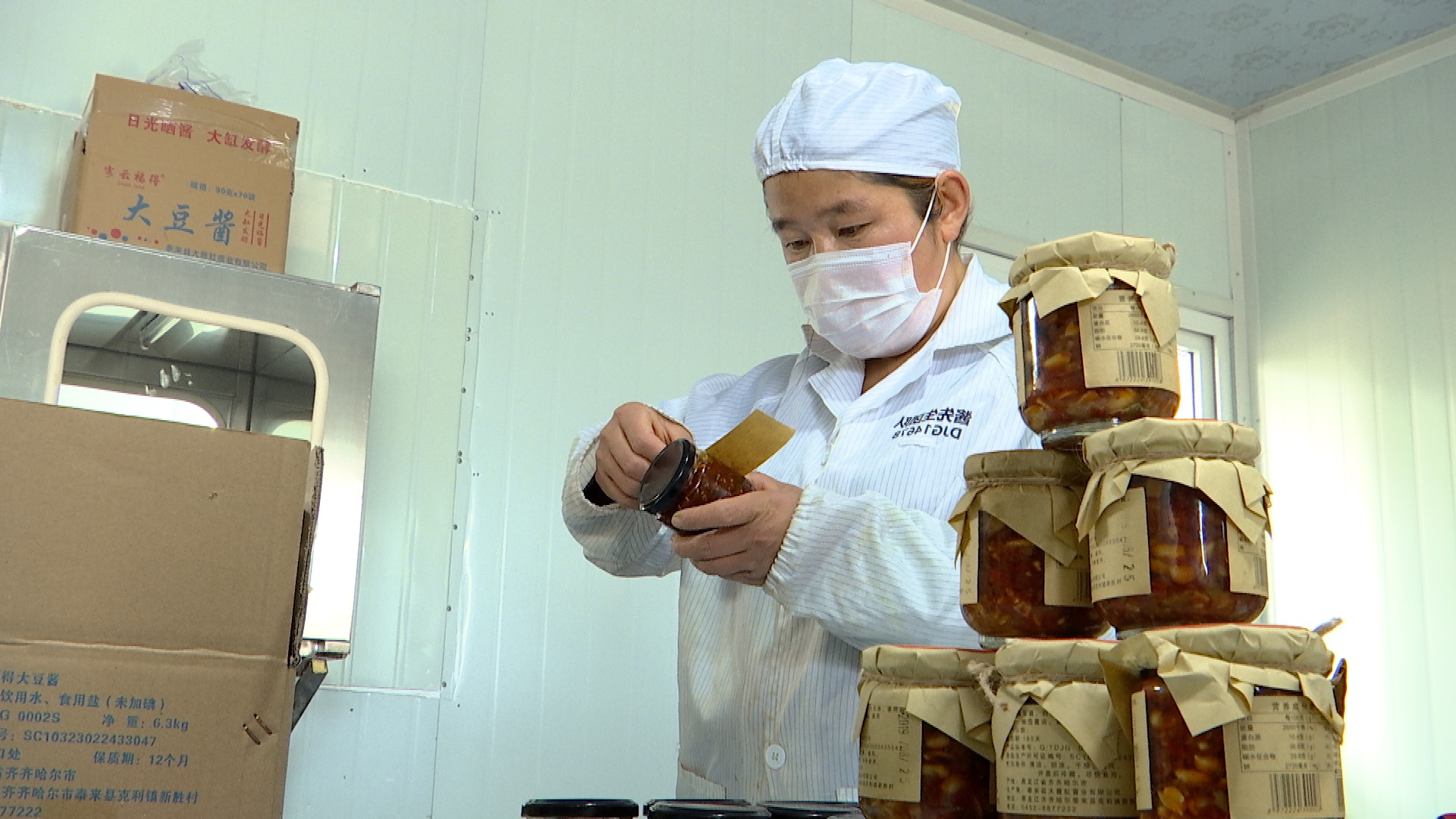 A worker packs sauces ready to be sent to customers across the country. / CGTN Photo

A worker packs sauces ready to be sent to customers across the country. / CGTN Photo

The sauce factory is not a unique case in the county.

For Ma Lingling, who was raised in a low-income family, the 100 community-based, e-commerce service stations in the county, including the one she operates now, have changed her life and that of the entire neighborhood.

Ma's income has almost doubled since she learned how to run the center. She uses community and video marketing to offer poor residents a platform to buy cheaper daily necessities and sell goods at a good price. 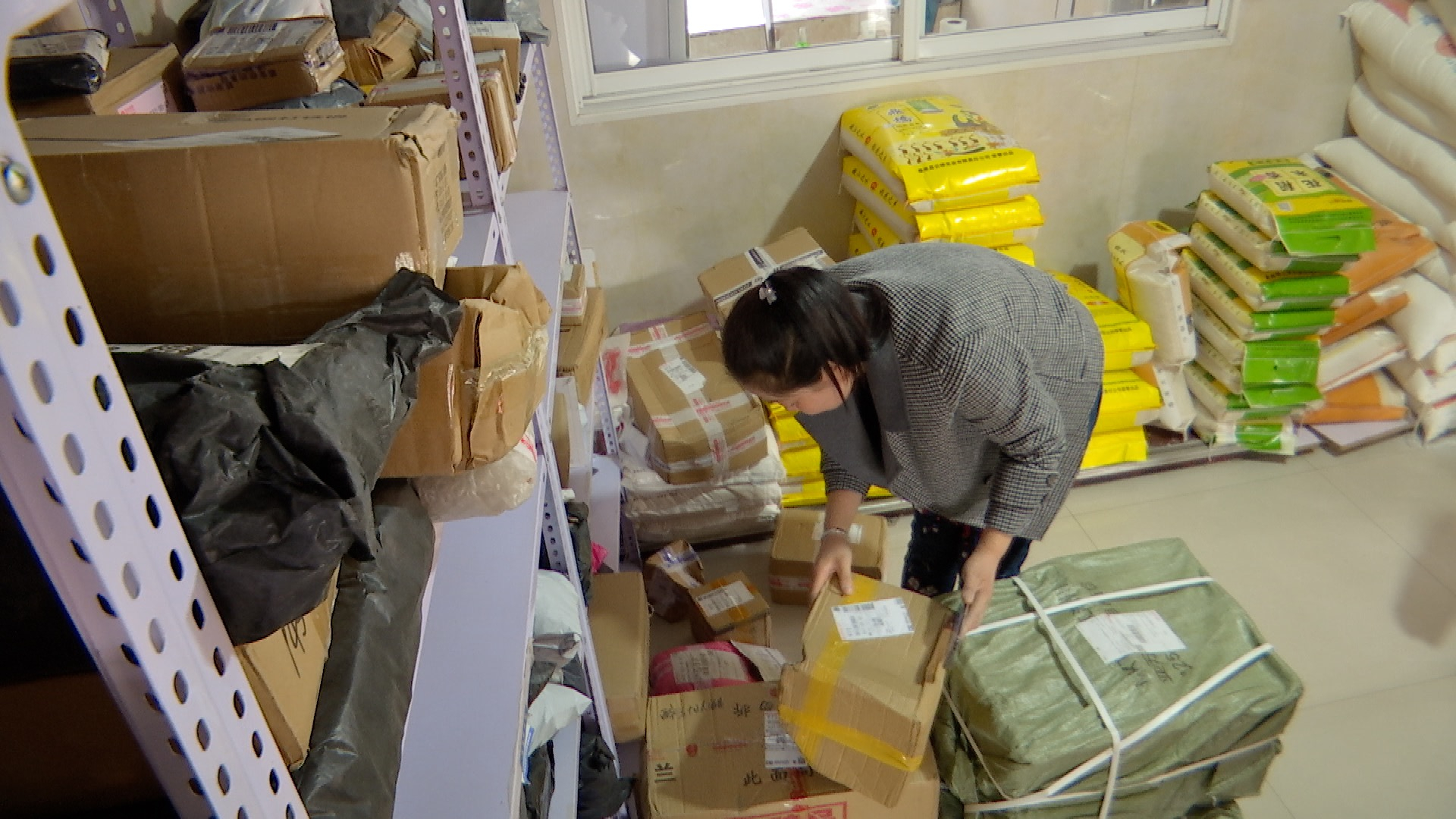 But to win in an increasingly competitive market and consolidate their businesses in the long run, both pioneers agree that expertise is imperative, and that requires aid from the local government.

Cai Hong, director of Tailai county's e-commerce office, said their attempts to make a difference in e-commerce will continue to center on good quality products promoted by good services and marketing.

"That's why we are building a cloud custom service system of thousands of people and a team of internet celebrities," Cai  said, adding that efforts include providing a more professional environment for rural e-commerce – like the newly built government-run livestream studios open to grassroots internet celebrities for free. 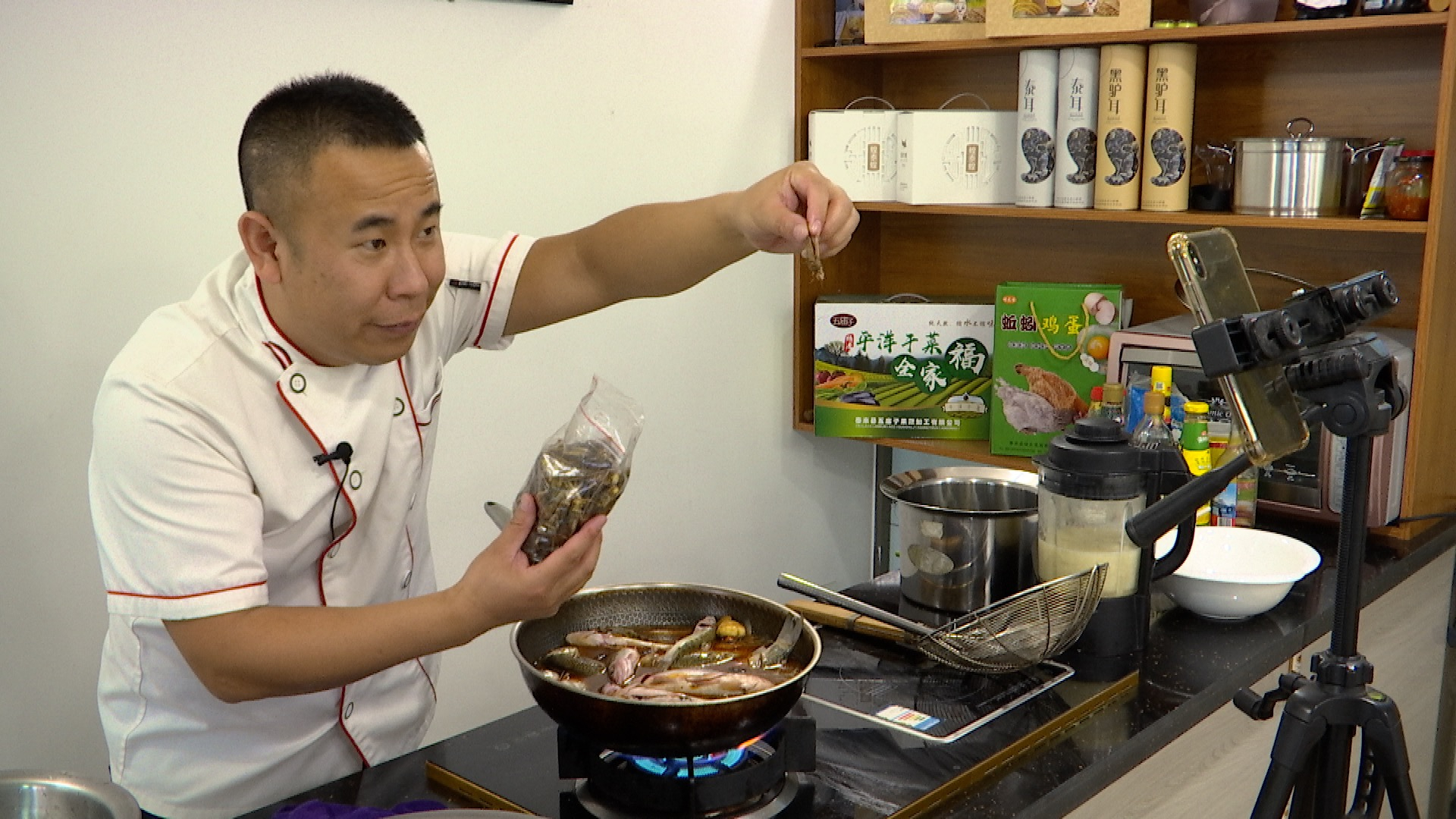 Now, big influencers with a wealth of experience and a considerable fan base have already joined in branding the county and its local products. And the local government, like that of many other farming villages across the country, has been actively working out special development patterns through cooperation with e-commerce giants and major logistics firms.

The officials believe it will not only bring income in farming and agri-tourism but also provide more jobs to bring back its diminishing young people and add vitality and sustainability to the region's development. With constant exploration and enhancement, Tailai is expected to form an e-commerce industrial cluster that not just prevents the county from falling back into poverty but makes a feast of wealth and innovation.