What's behind the U.S.' visa restrictions for Chinese officials?
The Point with Liu Xin 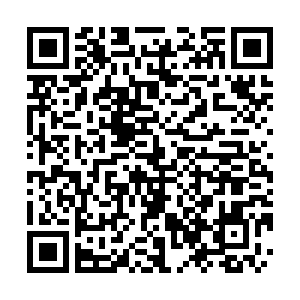 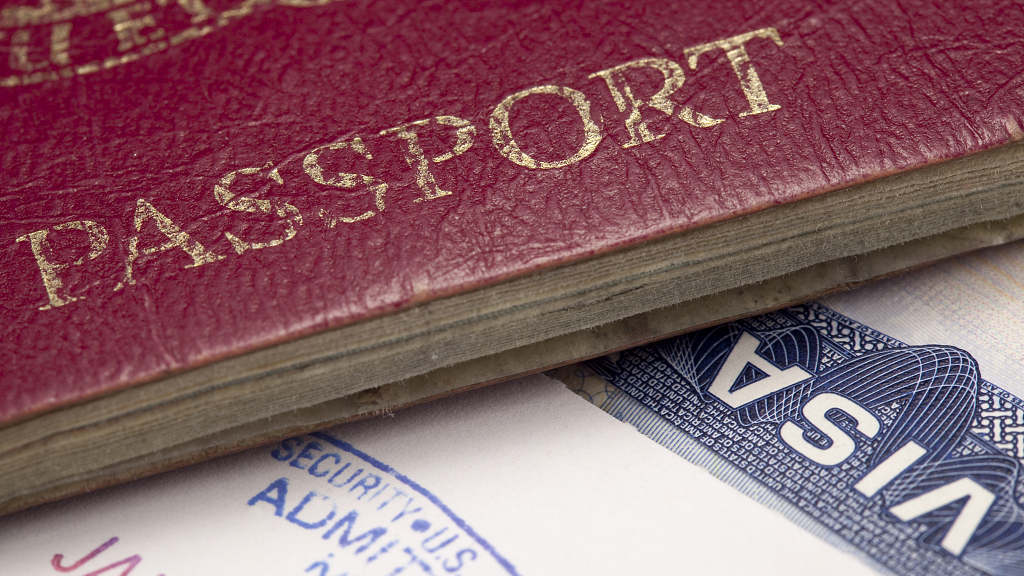 The United States has announced that it will place restrictions on Chinese officials seeking to obtain a U.S. visa. Secretary of State Mike Pompeo declared that the move was in response to those "who are believed to be responsible for, or complicit in, the detention and abuse of Uighurs, Kazakhs, or other members of Muslim minority groups." The statement added that the Communist Party of China and government officials would be affected by the ban.

Secretary Pompeo made the announcement just days before China-U.S. trade talks were set to resume amid the ongoing dispute. Lyu Xiang, a research fellow from the Academy of Social Sciences, said that the U.S. is using visas as a tool for leverage in the trade talks. "I don't think this is a mere bluff, but we need to look at it in the context of the China-U.S. dispute on trade. I believe this measure of restricting Chinese officials' visas is one of the U.S.' bargaining chips for making a deal with China."

Gong also speculated that the reason for the visa restrictions was politically motivated as any government can deny or restrict visas without making it public. "You can deny a visa to a person without announcing it – the United States government does that." 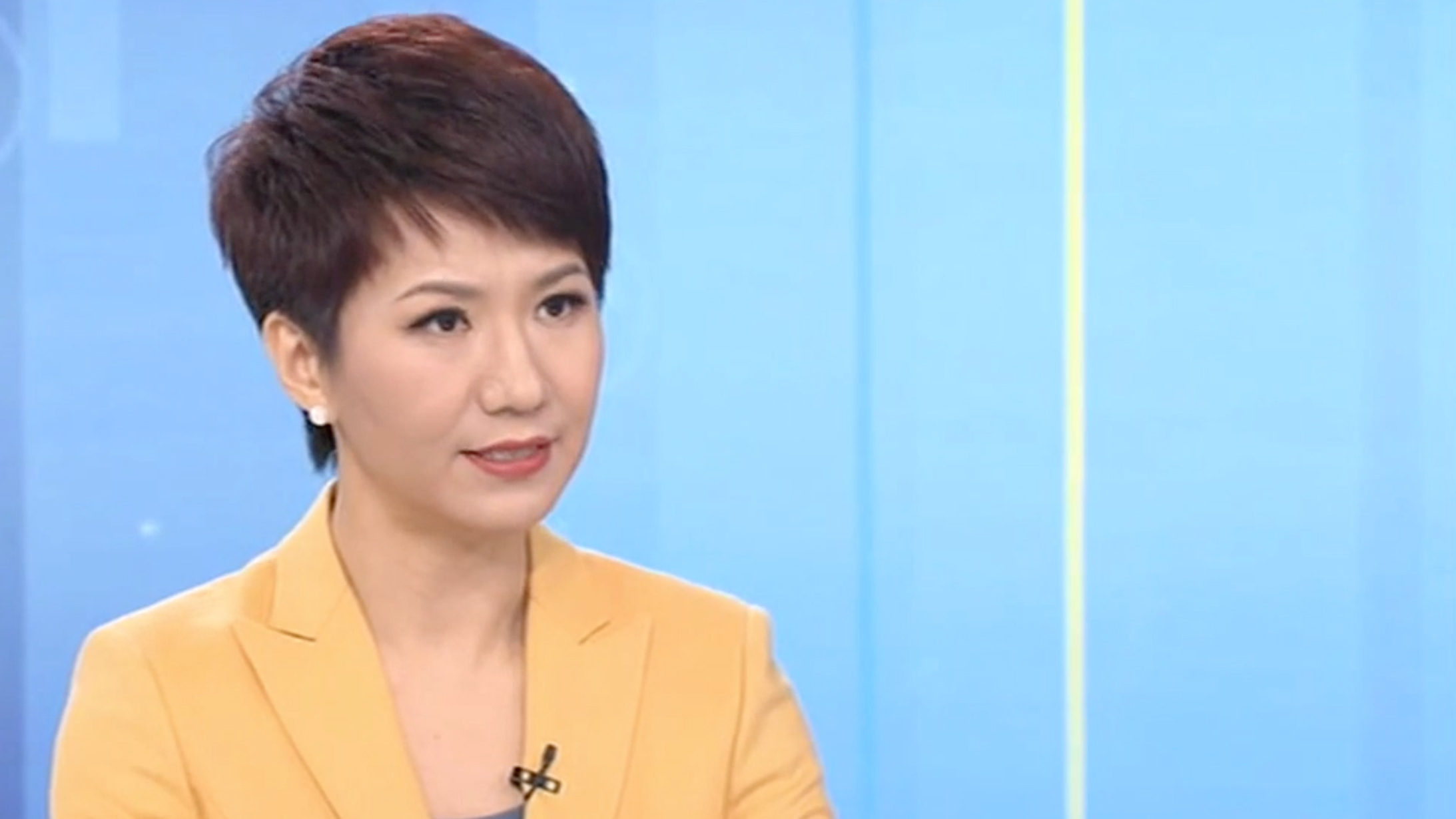 A report by Reuters also claimed that the Chinese government has been working on proposals to restrict visas for individuals who work for or are sponsored by U.S. intelligence services or human rights groups. There has been no official confirmation by Beijing, but commentators have suggested that China may well be working on such plans. "I believe the Chinese government have countermeasures to restrict some U.S. people's visas to China. We have to react to these kinds of irrational measures," said Lyu.

There are concerns over the growing hostilities between China and the U.S., who have locked horns on several issues over the past 12 months, including trade, Hong Kong and what the U.S. deems human rights abuses in Xinjiang. Lyu hoped that the relationship didn't further break down and "we encourage people to people communication and we welcome more American people visiting China."